Know the Basics: The Elizabethans and Jacobeans

Welcome back to Performer Stuff’s Know the Basics series, highlighting essential time periods and authors in theatre history. Chances are high that you’ve read Shakespeare at least once, but if you’re going to pursue a theatre degree, you’re going to encounter works by other authors who wrote around the same time period.  Familiarize yourself with these works by the playwrights who worked alongside Shakespeare (and in his shadow). We’ll be skipping Shakespeare since we’ve already covered him, so click here for a lesson on the Bard. You’ll find that a lot of these plays are included in our “Know the Basics: the Renaissance” article, too, so we’ve added a few more to round out your Eliza-Jacobean education. 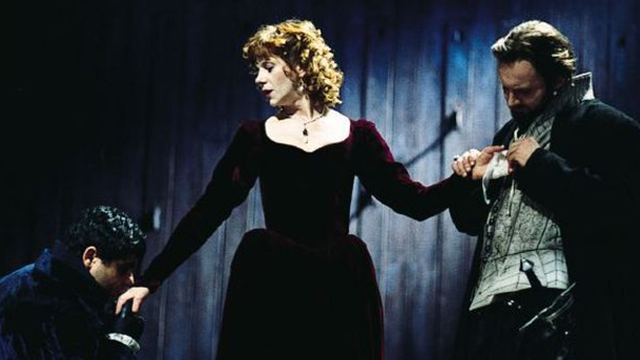 Kyd’s play helps us transition into the English Renaissance. English Renaissance theatre existed between 1562 to 1642  —  less than one hundred years  —  but it paved the way for all Western theatre that would follow. Highly popular and influential during the early days of English Renaissance theatre, The Spanish Tragedy is a revenge play, the first of its kind, consisting of a series of violent murders onstage (fake and staged, of course). Its content and style influenced the plays of Ben Jonson, Christopher Marlowe, and William Shakespeare, most notably Shakespeare’s Hamlet. (The Spanish Tragedy employs the use of a ghost character who presents the central conflict of the play like the Ghost of Hamlet’s Father does in Hamlet.) 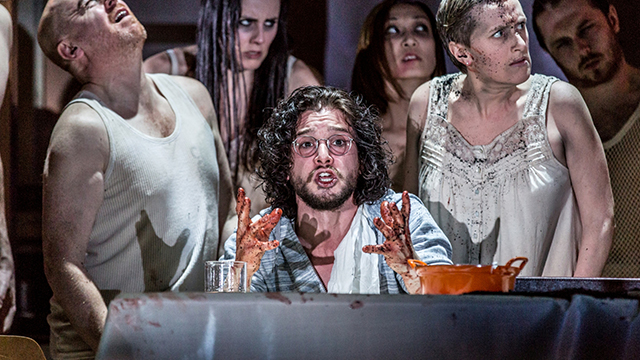 Marlowe’s play about the man who sells his soul to the devil was the most famous and one of the first plays to address a human’s willful interaction with the demonic realm. Prior to Doctor Faustus, playwrights shied away from including such material because of their fear of the church and other social repercussions, but Marlowe paved the way for a conversation between the living and the demonic. Based on the German stories of the character Faust, Doctor Faustus, a well-respected scholar, becomes bored with traditional methods of acquiring knowledge — intense study of medicines, law, and religion — and yearns for something more. He promises his soul to the devil for 24 years to gain more power and book-smarts. Over the next 24 years, he traipses around the world impressing dignitaries with magic, but when his time is up, he is carried off to Hell by a host of demonic forces, leaving his limbs behind. 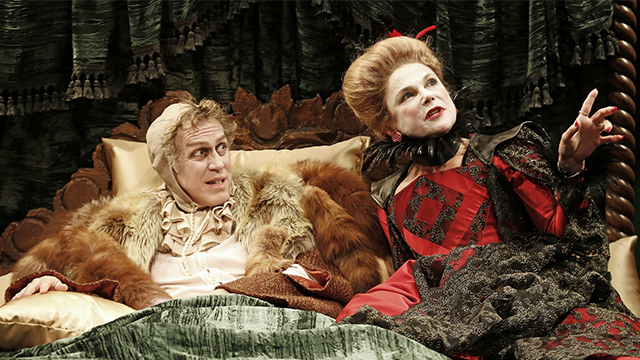 In Jonson’s play, each main character is named after an animal: Volpone (the Fox), is a Venetian gentleman and lawyer; Mosca (the Fly), his servant; and Voltore (the Vulture), Corbaccio (the Raven), and Corvino (the Crow), the men who hope to inherit Volpone’s wealth upon his death. Volpone pretends to be on his deathbed after a long illness in order to fool Voltore, Corbaccio, and Corvino  —  for fun. Mosca convinces each man that he has been chosen to inherit Volpone’s fortune, which causes Corbaccio to disinherit his own son, Bonario, in favor of Volpone. Corvino even offers up his own wife, Celia, so that he might win the favor of Volpone. Later, Volpone insists that he must fake his own death (just for kicks), and he lists Mosca as his sole heir, forgetting all about Corbaccio, Voltore, and Corvino. When everyone returns to court to dispute the decision, Mosca won’t relinquish his newfound inheritance, and Volpone and his trio of duped friends are finally punished. 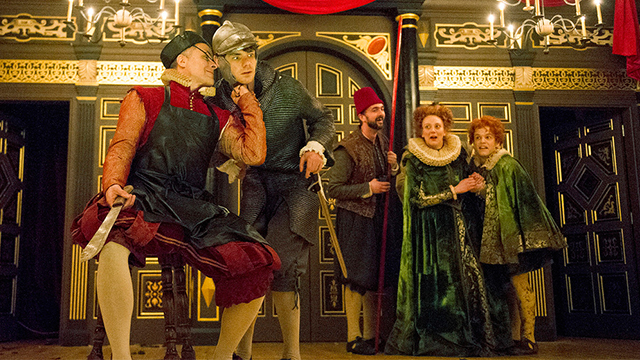 This play is the first parody play in English and is a satire on chivalric romances. It’s a parody of Thomas Heywood’s The Four Prentices of London and Thomas Dekker’s The Shoemaker’s Holiday. The short version? Actors are about to perform a play called “The London Merchant”, and a Citizen and his Wife in the “audience” of the play interrupt and complain that the play might misrepresent the middle-class. They demand that the actors put on a play that the man and his wife will enjoy. They also demand that their apprentice, Rafe, be put into the production. The actors give Rafe a role  —  a knight errant and a shield with a burning pestle on it  —  and send him on “adventures” within their impromptu play. 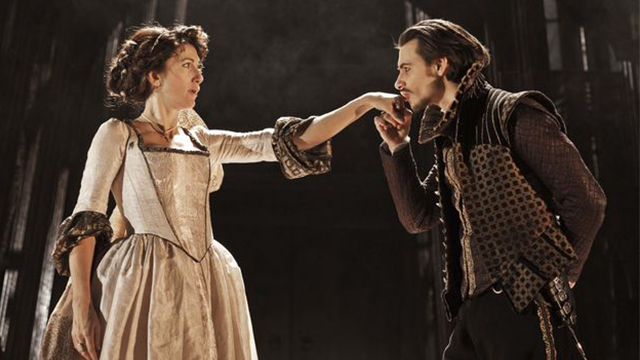 Loosely based on the events that occurred during the time, The Duchess of Malfi took events from the life of Duchess Giovanna d’Aragona of Amalfi of Italy. Though there are other plays that recount the tragedy of the Duchess, Webster’s is the most famous.  The plot centers around The Duchess whose brothers, Ferdinand and the Cardinal, are enraged at her bold act of taking the throne upon her husband’s death. Ferdinand, having an incestuous attraction to his sister, seeks also to control her by limiting her ability to rule. When she marries Antonio and has three children by him, Ferdinand, incensed, enlists the Cardinal’s help and they murder their sister in cold blood…along with her children and her handmaid.

The Witch of Edmonton by Thomas Dekker, William Rowley, and John Ford (written in 1621) 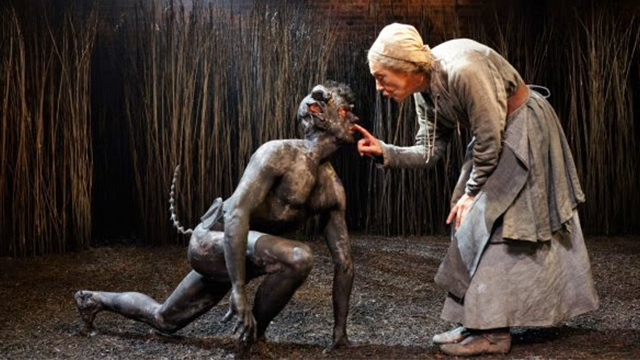 Based on events that took place outside of London earlier in 1621, the play depicts Elizabeth Sawyer who sells her soul to the Devil after she has been unfairly shunned by her neighbors. She hopes to get revenge on her neighbors for slighting her, and after making the contract, communicates with a dog called Tom who appears as the manifestation of the Devil.  The Witch of Edmonton is a tragicomedy that presents Sawyer as a product of a harsh society rather than condemning her for choosing a path of darkness. 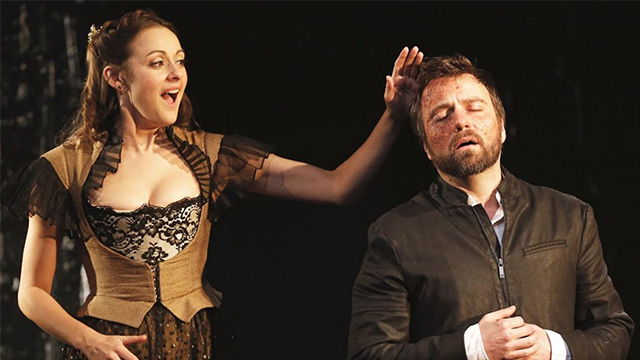 The second plot line takes place in an asylum, which is run by Alibius who is married to Isabella. Alibius is terrified that his wife will cheat on him, so he has her locked up in one of the asylum cells. Two men faking madness try to seduce Isabella, but are unsuccessful. These two plots collide when Vermandero invites Alibius, his friend, to Beatrice-Joanna’s wedding and all hell breaks loose. Because Beatrice-Joanna is too ashamed to sleep with Alsemero on their wedding night, she has her handmaid, Diaphanta, sneak in the bedroom and do it instead. Ultimately, Diaphanta is shot and killed, Beatrice-Joanna is stabbed by De Flores, and De Flores stabs himself. Crazy, right?

The Parliament of Love by Philip Massinger (first produced in 1624) 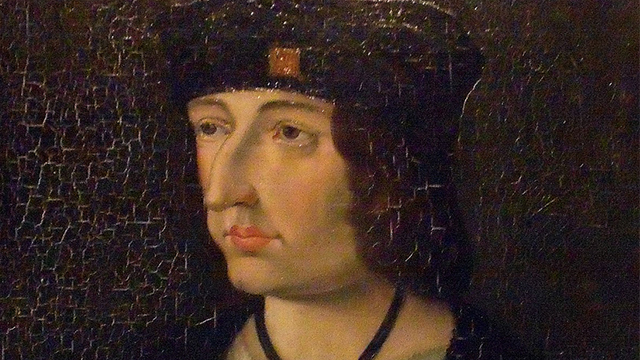 A comedy set in France during the reign of Charles VIII in France, the story revolves around a noblewoman named Bellisant whose love for extravagant parties, food, drink, and flirtation are risking her good name. Seeing Bellisant’s escapades and the troubles of other courtiers, King Charles decrees that a Parliament of Love will be held where every unhappy lover will be allowed to plead their case. A series of snafus and blunders results in everyone thinking a prominent courtier, Montrose, has been murdered and that another courtier, Clarindore, has been sleeping with Bellisant. These things, however, are false (as is with all farces). Montrose is united with Bellisant and Clarindore is united with Beaupre, his wife whom he abandoned previously in the play. Happy endings abound. 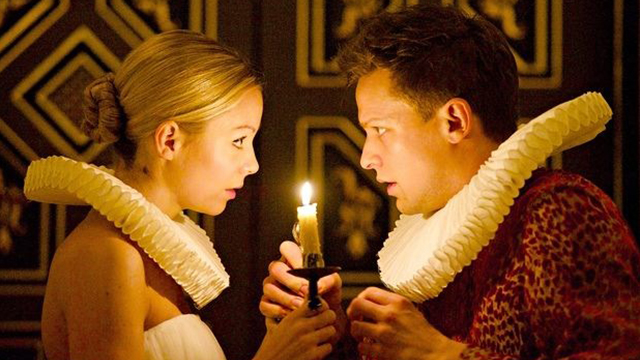 One would think incest a popular occurrence in Jacobean stories because Ford’s play, like Webster’s, also deals with incest. Giovanni, recently returned from university, develops an intense passion for his sister, Annabella, and upon learning of his desires, Annabella returns them (cue simultaneous eyeroll and gasp). Knowing that she cannot continue her relationship with her brother, Annabella marries her suitor, Soranzo. When Annabella finds out her pregnancy is a result of her relationship with her brother, she panics…and so does Giovanni. Giovanni visits her one evening, stabs her, and carves her heart out of her chest, presenting it on a dagger at dinner. Grim, right? Well, it’s one of the most controversial works in English literature, only recently (at the opening of the 20th century) gaining more acceptance as a profound work of drama.

The Tamer Tamed by John Fletcher (published in 1647) 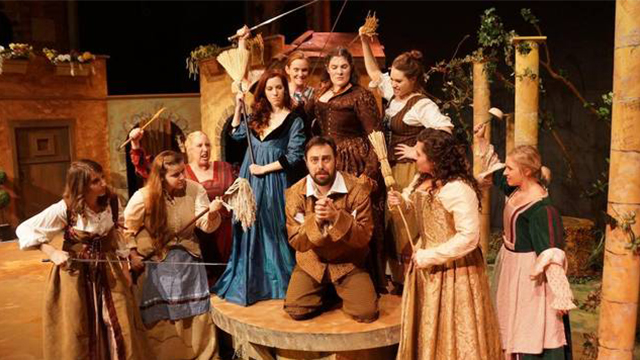 Fletcher’s play includes a device used by Aristophanes in Lysistrata  —  a women refusing to have sex with her husband in order to influence his decisions and attitude. Based on Shakespeare’s Taming of the Shrew, The Tamer Tamed is a response (not exactly a sequel) that revolves around Petruchio’s second marriage (after his wife Katherine has died). His new wife, Maria, is an even bigger rebel, and she mocks, bothers, and belittles Petruchio for the ridiculous life he leads. In Petruchio’s attempt to get Maria to feel compassion toward him, he has men bear him onstage in a coffin. And in one of the most famous scenes in Elizabethan theatre, Maria, thinking him dead, bemoans not his loss, but how foolish his life was, proving him less of a man and more a mockery of men.