Monologues About Fatherhood and Motherhood

Need a monologue from the perspective of a person who is a mother, father, or child reflecting on their relationship with a parent? We’ve got 10 from our collection that capture the love, frustration, and heartache that come with being a member of a family.

A monologue from Climbing the Bonsai by Dori Appel 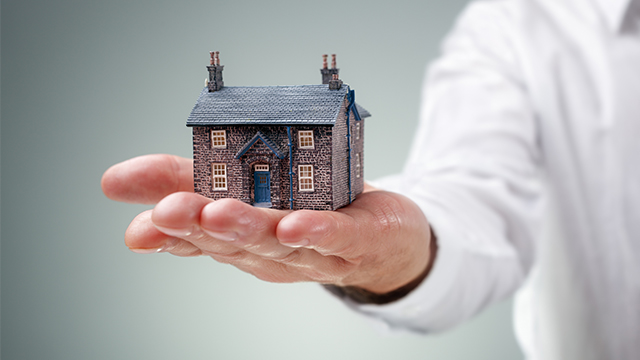 (Male, Dramatic, 30s – 40s)
Matthew is building a dollhouse, which will be his Christmas present for his greatly missed daughter, Caitlin, (The dollhouse does not need to be visible.) He holds a hammer and looks with satisfaction at the dollhouse before calling to the absent Caitlin. Prior to his divorce, Matthew was a highly paid executive in Seattle, where his ex-wife and eight-year-old daughter Caitlin still live. He now lives in a small Oregon town where he teaches math at a middle school. 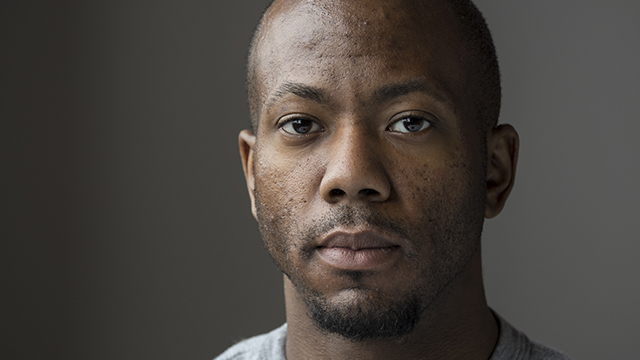 (Male, Dramatic, 30s – 40s)
London. Henry, a 39 year-old cabbie, is in a pub in Clapham Junction, London. Outside, the London riots are raging. Two teenage girls, Tink and Cyn, have broken into the pub and are waiting on their friend, Terra. Henry is the father of Teresa, who has gone missing amid the riots. He has snooped on Teresa’s open laptop at home and discovered Teresa’s plans to escape to the pub with Tink and Cyn. In this monologue, Henry is being interrogated by Tink, who holds a knife to him, while he tells the two girls about his experience the night before. He was driving home after dropping a businessman off when he encountered the riots in the city. He got out of his car only to have a mob overtake it. After running home, Henry finds out that his daughter has run away during the riots and describes how he went searching for her. While older, he moves and speaks with a swift sense of energy and youthfulness that is surprising.

A monologue from The Sunken Living Room by David Caudle 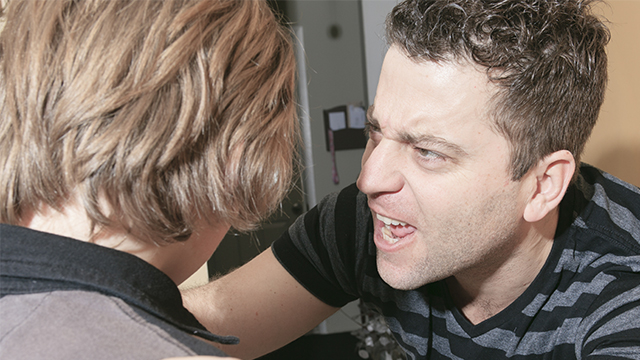 (Male, Dramatic, High School 14 – 18, College 18 – 22)
Chip’s father recently paid for Tammy’s abortion, and in a phone call told his son that he should never be a father. Chip, high on cocaine and insulted by his father’s hypocrisy, has decided to leave home after this phone call and has ransacked and destroyed the house looking for money. Wade, Chip’s younger brother, has hidden Chip’s car keys during this destructive episode because Chip is entirely unfit to drive, and Chip reacts by choking him. At the last moment, he releases his grip on his brother and gives this cathartic monologue where he defends his right to be a father, and insists he would be a much better father than his own.

A monologue from Carl aka Karl by DT Arcieri 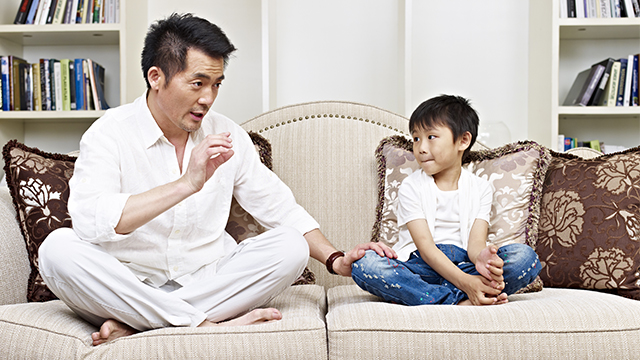 (Male, Dramatic, 30s – 40s)
A heartless businessman, who runs the family empire, is in conflict with his agoraphobic, magician brother over their parents’ estate. Personalities and values collide in this theatrical, comedic rendering. This is a short flashback between Jack and his son, Karl. Both are considered odd by the rest of the family and seemingly the world, but Karl takes after his father and embraces his interesting and unique qualities. He is showing his father a magic trick when Jack, in this monologue, comforts and shows support for all the wonderfully quirky and kind aspects of Karl’s personality. 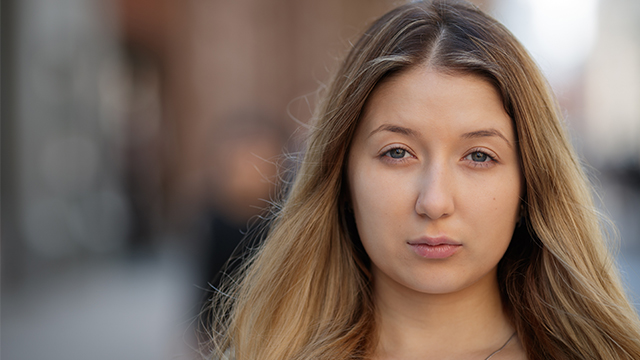 (Female, Dramatic, Young Adult 20s)
Tristyn is a new mother who has been experiencing postpartum depression and suffering silently. Recently her husband has taken her to a psychiatric nurse, but it is unclear whether to give her a diagnose. Here, Tristyn shares with the audience how stifled and desperate she feels inside.

A monologue from Lost Persons by Joshua Levine 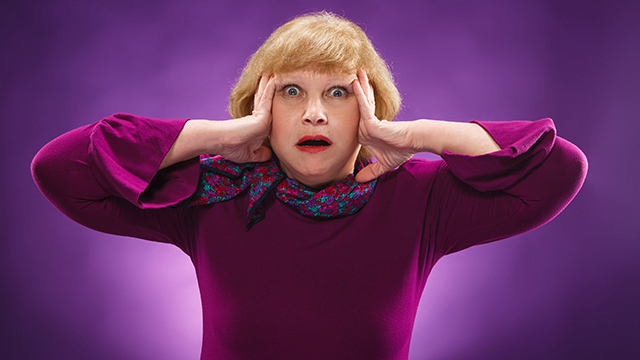 (Female, Dramatic, 50s)
Pearl is the nice lady next door. She is lost, scared and cold. Since she arrived in The Lost Persons Area, she has been trying to find a way out but is not allowed to leave. Her daughter Tari, whom she gave up for adoption, is on her way to find her, but Pearl is too afraid to see her and anxiously tries to find a way out.

A monologue from Three Ways Home by Casey Kurtti 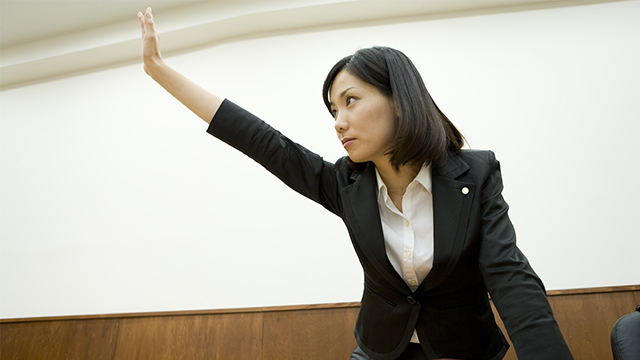 (Female, Dramatic, 30s – 40s)
Frankie has recently made a habit of tempting creeps in Central Park and allowing them to buy him nice things before bringing the boy home with them. Frankie escapes from their clutches and leaves with money or gifts. One day he is caught and brought home to his mother by the police, and with a date for a court hearing. At the court hearing, the judge is scrutinizing Frankie’s mother, Dawn for her parenting and supposed neglect. Sharon is a volunteer social worker who has been getting to know this family and has grown somewhat fond of them. Here, she enters the court hearing just in time to make a final statement to the judge that allows Dawn to keep custody of her son.

Looking for other monologue collections? Check out the ones below!