55
SHARES
ShareTweetSubscribe
Want More Good Stuff like this?
Sign up to receive emails with new articles when they're published!
×

Need a comedic monologue from a character who’s bewildered by their changing identity? We’ve compiled a list of ten monologues, five for men and five for women, that are sure to fit your style. What’s even better, we’ve included links to where you can find them on our site. Happy monologuing!

A monologue from Horseplay by DT Arcieri 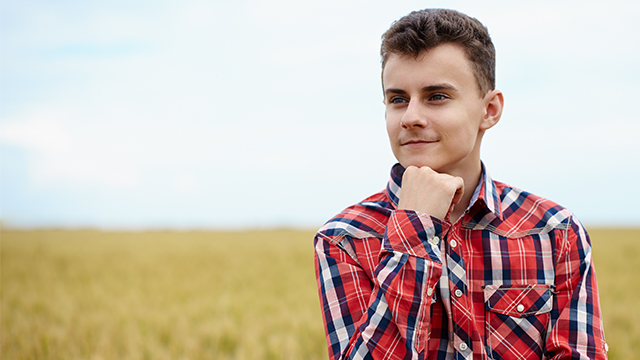 (Male, Serio-Comic, Young Adults – 20s)
This farmer’s son has just spent the last 30 minutes listening to his father’s discombobulated, allegorical tale of rival cows and horses on his farm. This wasn’t the story his father promised him, one in which he learned how his mother died, but he underestimated his insightful son who, in this monologue, guesses correctly the story his father should have told him. 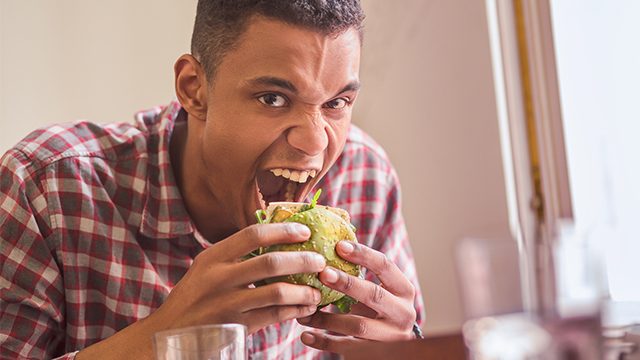 (Male, Comedic, Teens – 20s)
Austin, late teens, is new to the game of love. Actually within the span of a week he fell in love, fell out of love and cheated – with a piece of chicken. Up until last week he was just a good, average, nerdy kid – ready to try anything once. Especially if it might improve his social standing. But then she walked into his life and turned it upside down. He thought love was just about holding hands and having someone to sit next to at lunch. Boy was he wrong. He had no idea it meant changing everything about himself to please his girlfriend. Well at least that’s what he thinks. Today he’s King Nerd, addressing his disciples before launching into a game of Xbox. Something he knows a little more about… 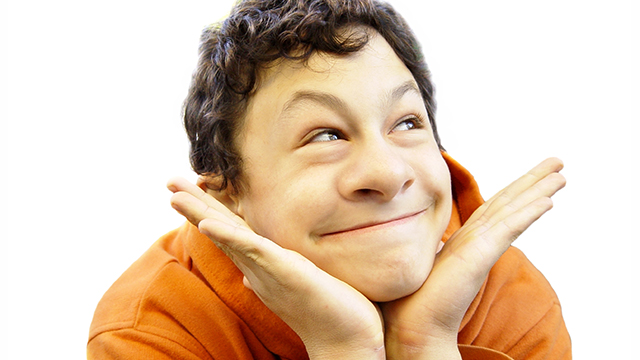 (Male, Comedic, Teens)
When teen Cyrano is bullied by The Normals, instead of fighting back, he makes fun of his own nose. Cyrano’s monologue is a modern day spin on the character Cyrano De Bergerac, who uses the same type of humor to thwart his enemies.

A monologue from Come Clean by Chad Eschman 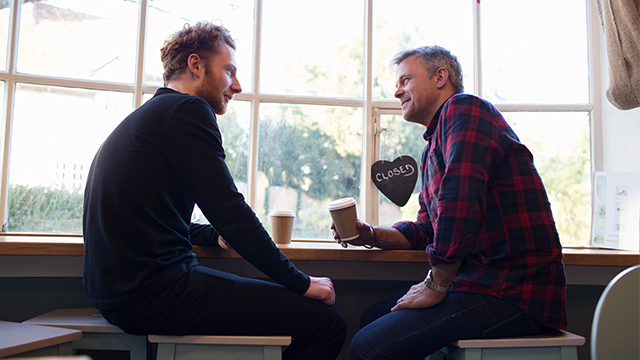 (Male, Comedic, 20s – 30s)
Carl has been waiting for hours for his friend Preston, guarding their table at The Odyssesy, their favorite café in Sunnyvale, California. He’s doing some web design work to pass the time. They were in the middle of a game of Stratego when Preston got a very urgent call from his girlfriend and had to leave. Now he’s returned, and Carl is ready to get back to the game.

A monologue from Broadway or Bust by Rosary O’Neill 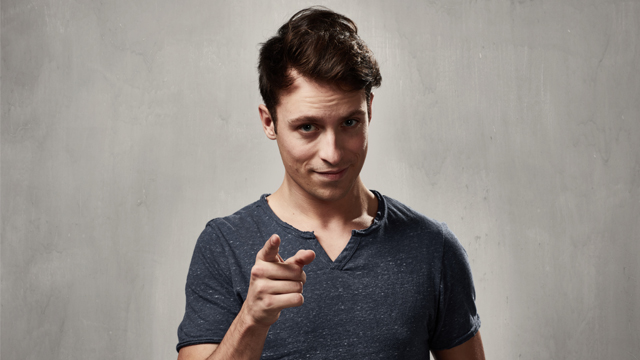 A monologue from The Scream by DT Arcieri 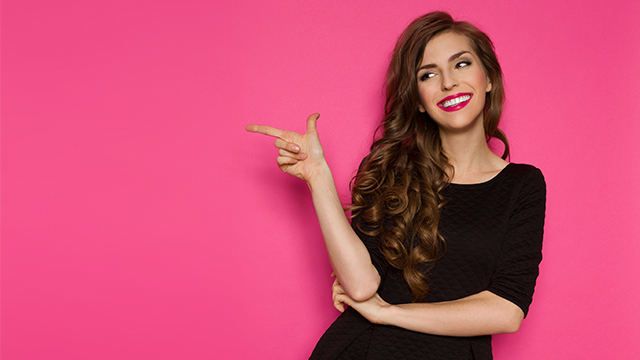 (Female, Comedic, 20s)
Fern, briefly described as “artsy”, is pretty, dressed in black and very animatedly speaking to the audience about her optimism and her job as the curator of an art gallery in the West Village.

A monologue from The Adventures of Rocky & Skye by Kelly DuMar 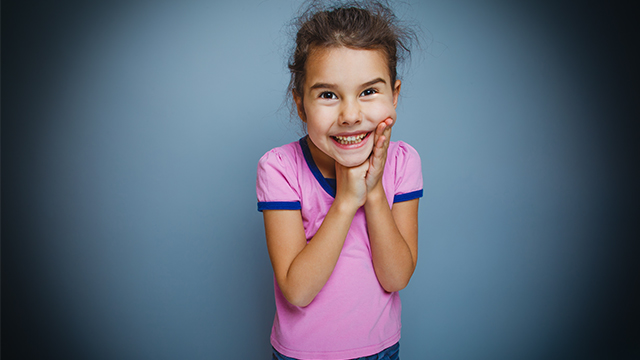 (Female, Comedic, Juniors)
It’s picture day for middle schooler Ratani, who wants everything to be perfect.

A monologue from Golden Ladder by Donna Spector 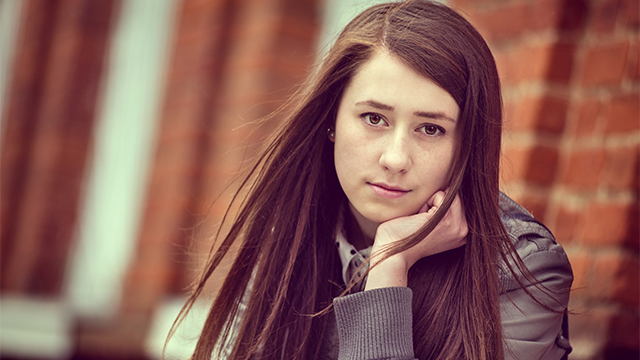 (Female, Comedic, Teens)
Teenaged Catherine, whose parents are from different religious traditions, has been struggling with her own religious identity. She has just had a fight with a Jewish friend.

A monologue from Lipstick and Heroics by Evan Baughfman 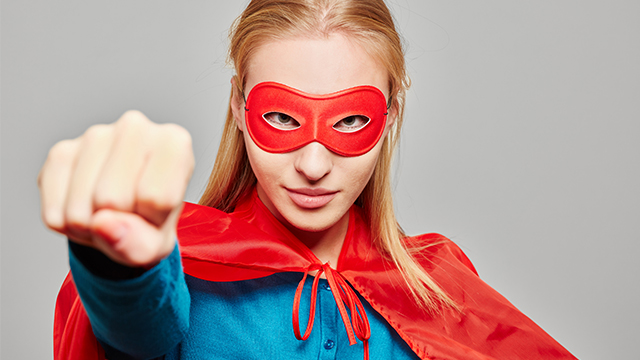 The Birthday Gift by Jane Miller 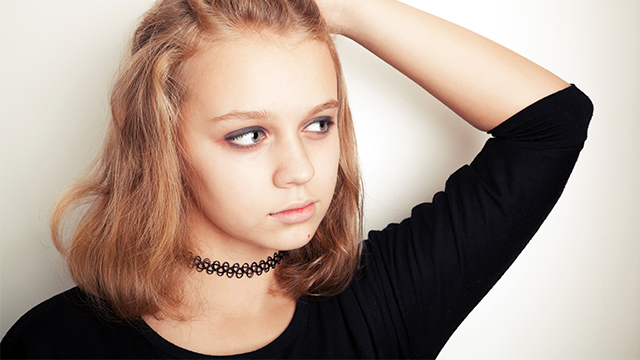 (Female, Comedic, Teens – 20s)
Sophie sits in the chair at a tattoo parlor before getting “Josh” (her boyfriend’s name) tattooed on her arm. As she speaks with the tattoo artist, she becomes less and less sure that she wants something this permanent on her skin.

Looking for other monologue collections? Check out the ones below!