The Comedy About A Bank Robbery Interview For Performer Stuff Pro Series: Part 2 of 3. Risk, Criticism and Theatre Relevance

To continue with our Performers Stuff Pro Series, please welcome back Chris Leask, Ross Virgo, and Ashley Tucker from the hit London West End Show The Comedy About a Bank Robbery. In the 2nd of their 3-part interview, they openly talk to our pro series host Mark Pawsey, about taking risks in theater, the importance of criticism and how to benefit from it, and how theater keeps relevant in the world. Join these young thespians, as they share personal experiences and ‘nuggets’ learned from inside their profession. If you missed part 1, click here.

What is The Comedy About A Bank Robbery? 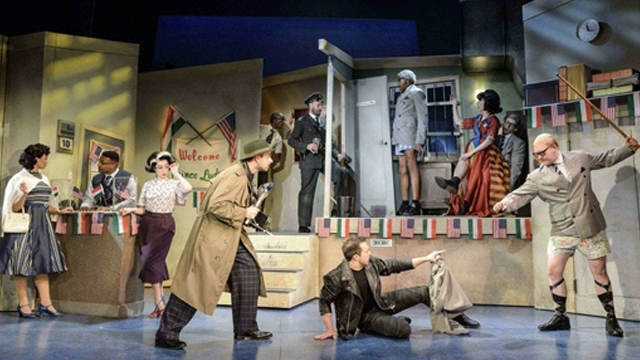 Show Summary: Summer 1958. Minneapolis City Bank has been entrusted with a priceless diamond. An escaped convict is dead set on pocketing the gem with the help of his screwball sidekick, trickster girlfriend… and the maintenance man. With mistaken identities, love triangles and hidden agendas, even the most reputable can’t be trusted. In a town where everyone’s a crook, who will end up bagging the jewel? 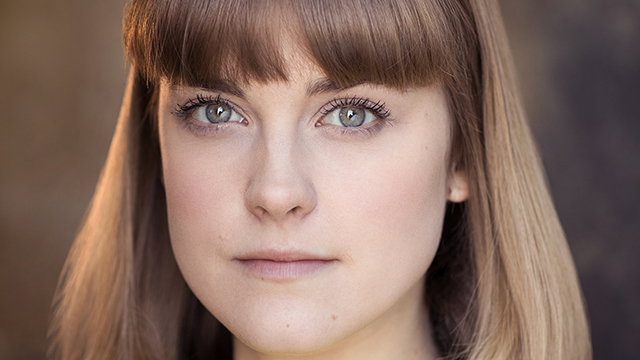 Ashley Tucker trained at Birmingham School of Acting and most recently played Ruth Monaghan in Mischief Theatre’s UK Tour & West End productions of The Comedy About A Bank Robbery. @TuckersTweeter 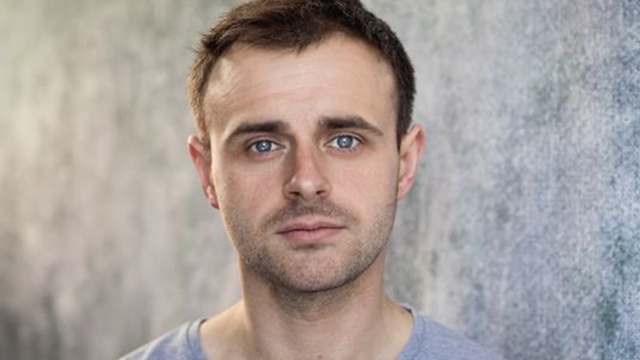 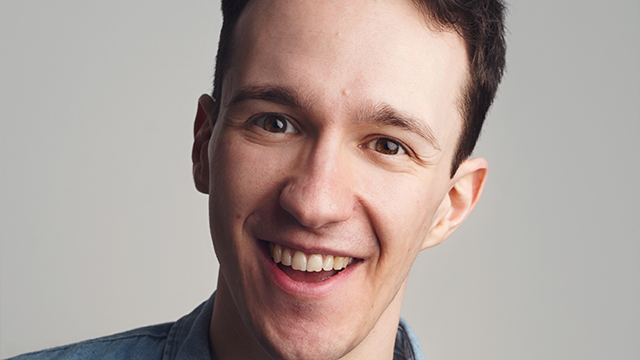 Ross Virgo trained at Royal Central School of Speech and Drama in London and most recently performed in Mischief Theatre’s UK Tour & West End productions of The Comedy About A Bank Robbery. @rosspvirgo 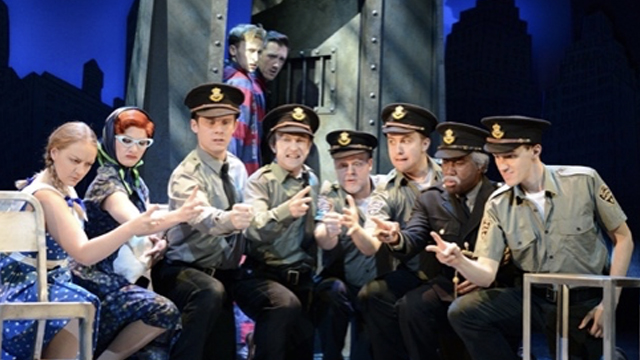 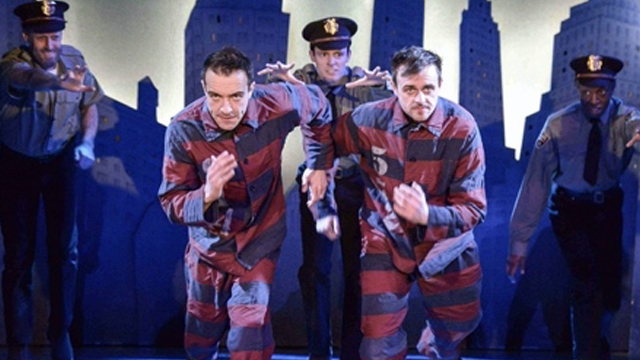 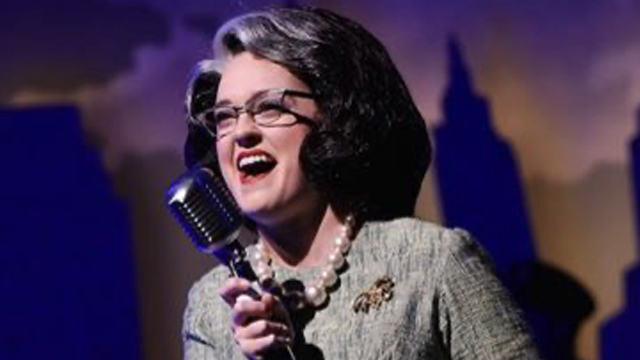 WATCH: The Comedy About A Bank Robbery Interview For Performer Stuff Pro Series: Part 2 of 3. Risk, Criticism and Theatre Relevance