Performer Stuff Pro Series host, Mark Pawsey catches up with Stage Manager Cherie B. Tay, currently on Broadway’s hit Tony Award-winning musical Hadestown. Cherie became an internet sensation in the summer and during lockdown when she posted a video of herself ‘calling’ the top of show for Amélie The Musical.

Who is Cherie B. Tay 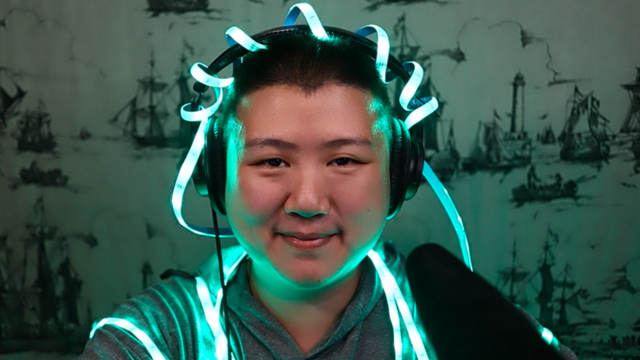 What is it like to be part of the hit musical Hadestown? How does it feel to be a Stage Manager on Broadway and what are you currently missing from not being backstage at the Walter Kerr Theatre? Cherie will answer these questions and many more as she demonstrates her passion for Theater and her art form and provides us an insight into life backstage, as a Broadway Stage Manager. Cherie B. Tay is a multimedia creative artist. In addition to stage managing on Broadway, she is also a professional photographer, voice-over artist, and ukulele teacher. Broadway and Tour credits include Hadestown, Amélie, Gettin’ The Band Back Together, War Horse, and In The Heights. Her photography work has been featured in The New York Times, Forbes, Skittles Broadway Live, The Philadelphia Inquirer, and numerous other publications. www.cheriebtay.com