Performer Stuff Pro Series host, Mark Pawsey, catches up with circus artist Alan Silva between rehearsals in Los Angeles for the semi-finals of America’s Got Talent (Season 15). Alan talks openly about the challenges he faces in life, the dangers of becoming an aerialist, and what it takes and feels like to fly through the air on silks.

What is America’s Got Talent?

America’s Got Talent (often abbreviated as AGT) is a televised American talent show competition and is part of the global Got Talent franchise created by Simon Cowell.  Each week, undiscovered talent of all ages — singers, dancers, magicians, comics, musicians, ventriloquists and more — appear before celebrity judges who decide which contestants move on in the competition. With the guidance of the show’s host, the audience learns the backstories of these amazing people as they strive to make it to the finale, where one talented performer wins a life-changing $1 million prize. 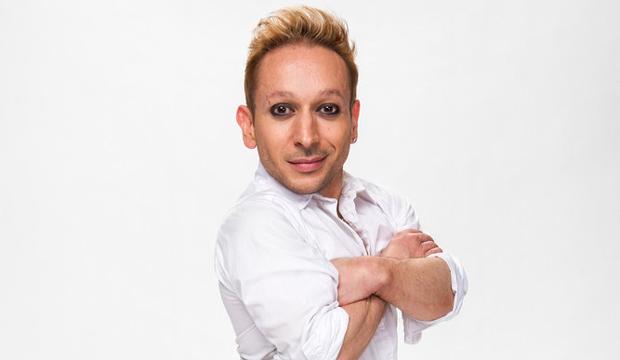 “Alan Jones Silva was born in 1982 in Sao Paulo Brazil, the 6th generation of a traditional circus family. He started a general training program, at age 4 with his father and grandfather. Both spent their entire lives living and performing for the circus. At 6 years old, Alan made his debut in the circus doing floor acrobatics and clowning. By 10 he had learned trapeze, which he performed for 3 more years. After that, Alan followed in his grandfather’s footsteps and began performing Maromba, (like a high wire act except, the stunts are performed on a rope suspended between springs). However, Alan loved to be in the air. He returned to the air in 1998 when he changed his act to Aerial Acrobatic Flying Silks and after 2 years was invited to audition for a new show in [Las Vegas].” – Bio from AlanjSilva.com 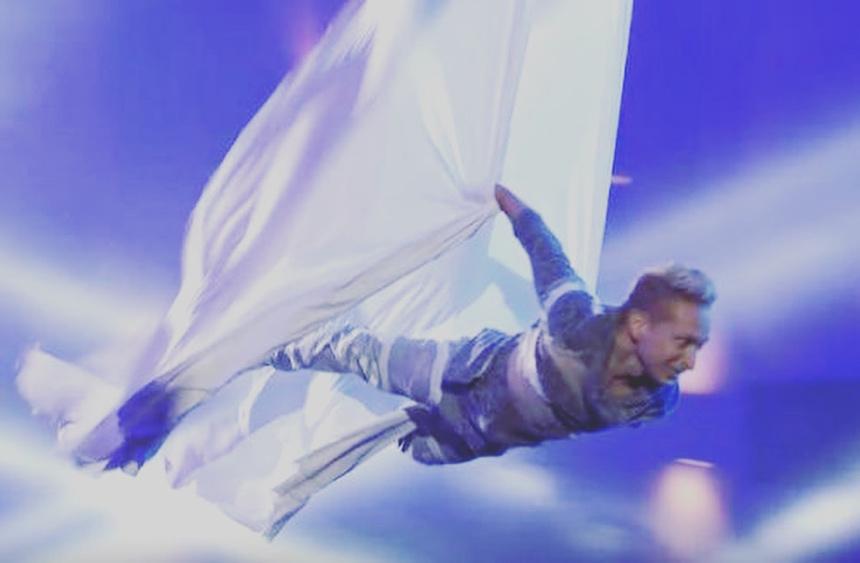