Annalene Beechey Interview (Part 2 of 2) for Performers Stuff Pro Series: The King and I & Professional Dreams

Performer Stuff Pro Series host, Mark Pawsey catches up once again with West End star and musical theater leading lady, Annalene Beechey. Annalene shares her passion and dreams for musical theatre and talks about working with Tony Award-winning director Bartlett Sher, during rehearsals in London of the Lincoln Center Theatre’s spectacular production of The King and I, where she played Anna following in the footsteps (and hooped skirt) of Kelli O’Hara.

If you missed part one you can read it here: Annalene Beechey Interview Part 1: Becoming a West End Musical Theater Actress 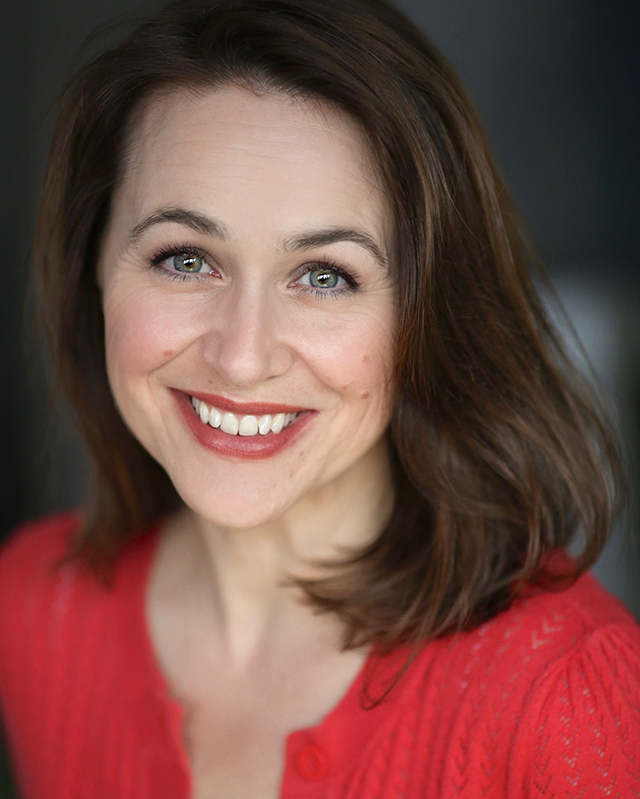 Annalene is an actress and singer with over 20 years of experience in theatre. She spent her early years growing up in Ireland and trained at The Bull Alley Theatre Company in Dublin. Annalene started her professional career at the age of 18 understudying the role of Cosette in the first national UK touring company of Les Misérables in Dublin/Edinburgh and later went on to play Cosette at the Palace Theatre in London for two years.

Her West End theatre credits include Anna in the acclaimed Broadway production of The King & I (UK/International Tour), Annette opposite Ruthie Henshall in the world premiere of Marguerite by Boublil, Schonberg & Legrand (Theatre Royal Haymarket), standby Glinda in the original London company of Wicked (Apollo Victoria), Belle in Disney’s Beauty and the Beast (Dominion Theatre) opposite John Barrowman and Gemma Craven, alternate Christine Daaé in The Phantom of the Opera (Her Majesty’s Theatre) and Sadie Sears/understudy Julie Jordan in Royal National Theatre’s Carousel (Shaftesbury Theatre).

Annalene has become a much sought after concert singer of musical theatre and has sung as a soloist with some of the most celebrated orchestras in the UK and Ireland including Northern Sinfonia, Birmingham Symphony Orchestra, Ulster Orchestra, BBC Concert Orchestra, RTE Concert Orchestra, the London Philharmonia Orchestra, and the John Wilson Orchestra. Annalene made her BBC Radio 2, Friday Night Is Music Night debut back in 2007. This special evening celebrated the shared birthdays of Lord Andrew Lloyd Webber and Stephen Sondheim. She has subsequently appeared in numerous Friday Night Is Music Night broadcasts since.
In 2011 she starred in her first BBC Prom at the Royal Albert Hall, singing as a soloist in Hooray for Hollywood, which was broadcast live on BBC 2. In 2012 Annalene was invited to return to the Royal Albert Hall as Eliza Doolittle in the My Fair Lady BBC Prom opposite Anthony Andrews, Alun Armstrong and Sian Phillips, the BBC Proms first ever fully staged production of a musical.

Other notable concert appearances include Johanna in the anniversary concert of Sondheim’s Sweeney Todd at the Royal Festival Hall, London opposite Len Cariou, Kathy Selden in Singin In The Rain also at the Royal Festival Hall and later in Dublin, Susie Dean in the BBC Radio 3 broadcast of the Andre Previn musical The Good Companions and The Music of Andrew Lloyd Webber in Taiwan. 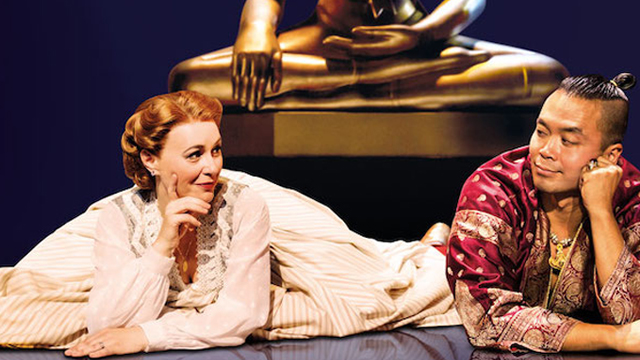 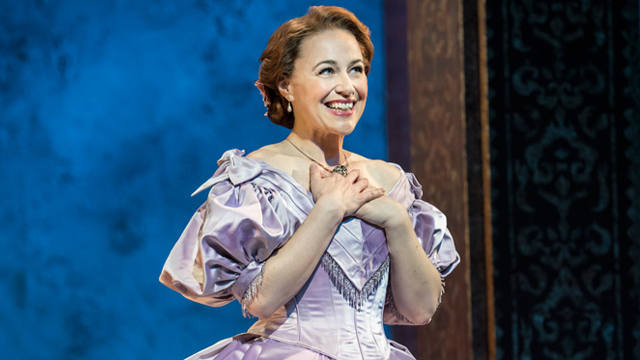