Performer Stuff Pro Series host, Mark Pawsey catches up with Pro Ballroom & Latin Dancer, Pasquale La Rocca, two-time winner of Dancing with the Stars firstly in Belgium (2019) and most recently in Ireland (2020). Pasquale shares with Mark his passion and dreams for dance and what it means to win DWTS.

Who is Pasquale La Rocca? 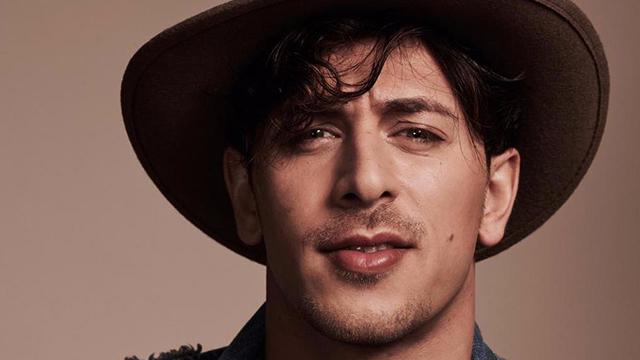 In 2014, Pasquale joined the Broadway production of “Burn the Floor,” touring London, China, Australia, Japan, and South Africa as Principal Dancer and Dance Captain. Following UK tours of “Tango Moderno” and “Here Come the Girls,” as a leading male dancer, Pasquale joined Dancing with The Stars – Belgium in 2019, partnering influencer Julie Vermeire. Immediately after winning the competition and lifting the famous Mirror Ball Trophy, Pasquale joined the Irish cast of Dancing with the Stars, partnering Broadcaster Lotti Ryan. Remarkably he was able to dance to victory again and lift the Mirror Ball Trophy for a second consecutive time. 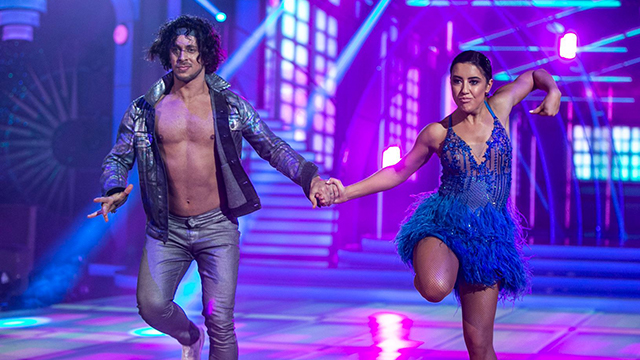 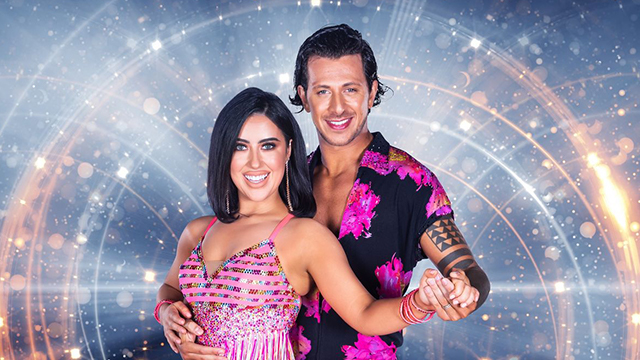 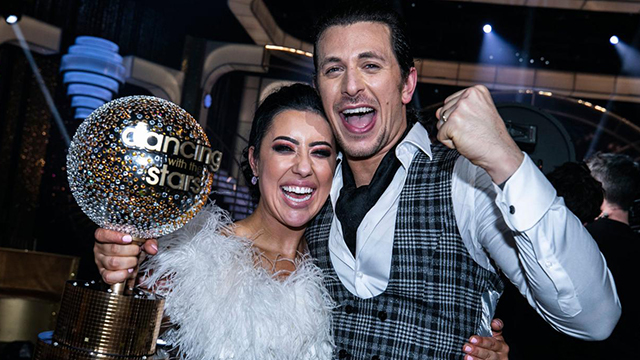