95
SHARES
ShareTweetSubscribe
Want More Good Stuff like this?
Sign up to receive emails with new articles when they're published!
×

9 Monologues from Characters Who Need to Make a Confession

Need a monologue from a character who needs to confess something to someone? These characters have a nagging, pressing, emotional need to give up their secrets to the people who mean the most to them. Find your next monologue for auditions or competition here!

A monologue from James Dean and the Devil, Will Jimmy Dean Get Out of Hell by Rosary O’Neill 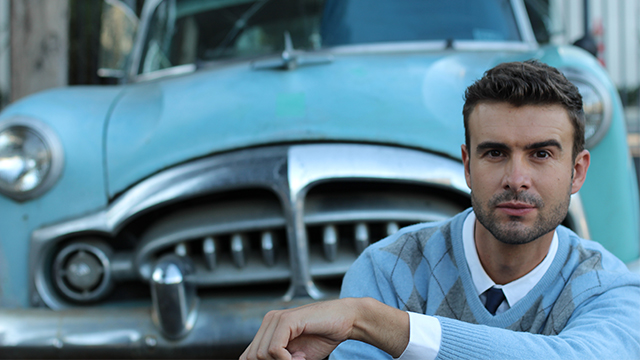 (Male, Dramatic, 20s)
James Dean, lost on the highway of death, after his car crash enters a life review & tries to get forgiveness for pursuing fame. He reads mysterious signs and tries to figure out what is going on in the death spiral he has entered. Defiant, he tries to go back to life then faces 7 visitations to see if he can be saved from an eternity of torture. Visitors include his dead mother, his lovers, and lost souls murdered in car crashes. Visions of the afterlife and mysterious voices collide to push James forward to kill the worst sides of himself and be reborn in a world of forgiveness and redemption. In this monologue, Jimmy exposes his sexual insecurity to his mother’s ghost.

A monologue from Rise by Crystal Skillman 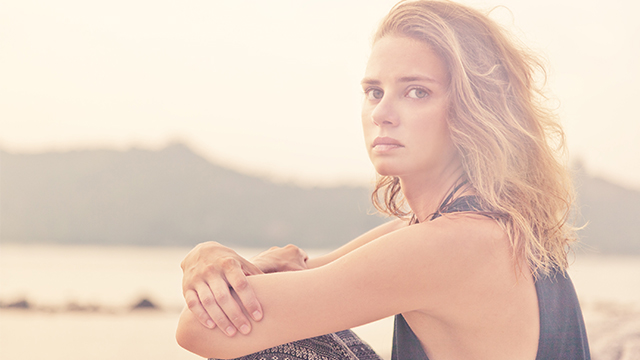 (Female, Dramatic, 20s)
A beach in San Francisco. Joy has failed to RSVP to Jamie and Anna’s wedding. When she arrives, Anna tries to teach her the wedding dance, but Joy resists, saying, “Yeah, no. I don’t.” Anna, upset, leaves to get the chairs. Jamie, seeing something is wrong with Joy, asks what the problem is, and an embarrassed Joy attempts to leave.  Jessie stops her. They struggle physically until they both fall over. This monologue occurs just after the fall. Joy divulges the past 24 hours to Jessie: everything from throwing up to escaped cats to rejected manuscripts to Sherrie, her wife, taking their daughter away.

A monologue from Jonah and Otto by Robert Holman 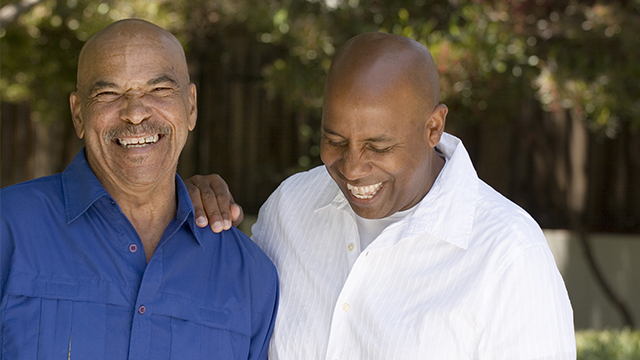 (Male, Dramatic, 20s)
An area of open ground on the East Sussex coast. The play tells the story of a chance meeting between Jonah, a young man waiting with his baby daughter for the midnight ferry to France, and Otto, a sixty-two year-old clergyman. Jonah happens across Otto in a secluded public garden late one summer night. Jonah is dressed in a hoody, and at first it seems as though he is going to rob Otto. However, as the story proceeds, we realise that Jonah is gentle, and, as the two men talk about their loves and losses, we learn more and more about them. In this scene they have moved from the garden to an open area of land. It is the following day and Otto is asking Jonah about his father. The speech that follows is made up of Jonah’s response.

A monologue from Ladies Down Under by Amanda Whittington 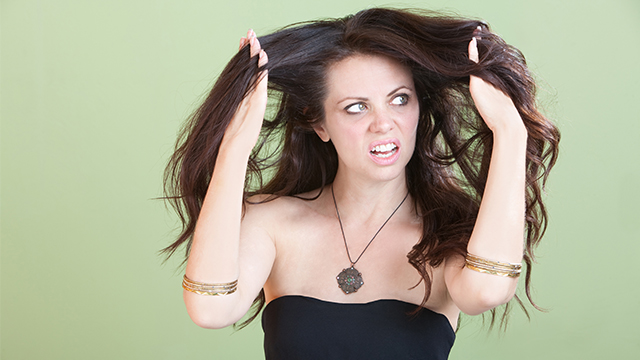 (Female, Serio-Comic, 20s)
A campsite, Uluru, Australia. Ladies Down Under is the sequel to Ladies’ Day, in which four fish-factory workers from Hull – Shelley, Jan, Pearl and Linda – win a small fortune at the races. One and a half years on, they have booked a holiday to Sydney, Australia. However, when Jan’s boyfriend Joe fails to meet them at the airport, they decide to change their plans and head further afield. They travel to Queensland and on to Uluru where they set up camp. It is here that they are reunited with Joe and meet Danny, who has been accompanying him. Just before they leave the camp, Pearl, Linda and Jan go for a walk, leaving Shelley to start the packing up. Danny is with her. When she is then bitten by a spider and asks Danny to kill it, he attempts to show Shelley that there is nothing to fear. He tells her ‘Change your thoughts, you change the world.’ As he turns to go she calls back to him. The speech that follows is made up of the conversation they then have.

A monologue from Overruled by George Bernard Shaw 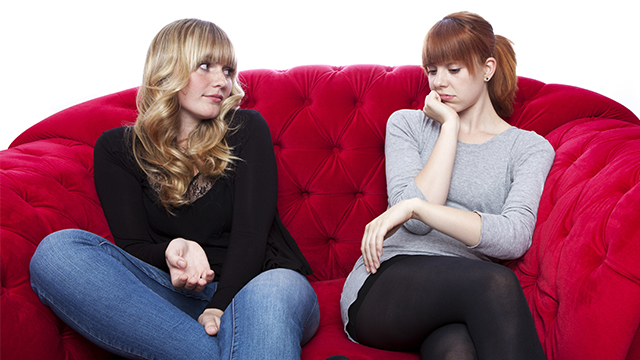 (Female, Comedic, 30s- 40s)
Mrs. Lunn is confiding in Mr. Juno, Mrs. Juno’s husband, that she has been constantly pursued by men and having them declare their love for her since a very young age. She’s not quite sure how to deal with it, especially since Mr. Juno has just made advances toward her. She doesn’t loathe him; she is equally as attracted to him. But the constant pursuit of male callers has her wound up.

A monologue from In Close Quarters by Michael Wanzie 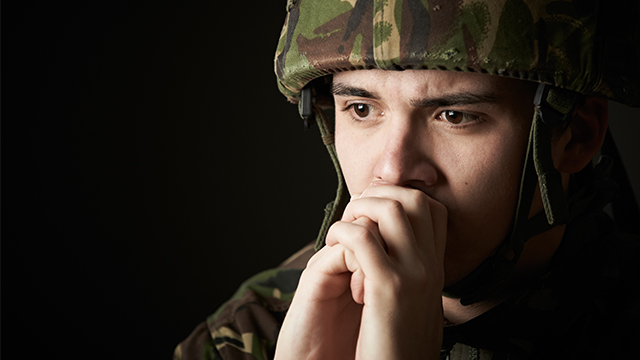 (Male, Dramatic, College – Young Adult 20s)
Vietnam. Soldiers Ivey and Dolan are alone in a small bunker, and Dolan has just come out to Ivey as gay. Ivey is irate and thinks that Dolan has lied to him about his sexuality in order to get physically close to him. Dolan explains that the picture he carries with his gear is his friend, a lover he had during college before the war. The man in the picture asked Dolan to run away with him the night of the draft. Though it is not revealed in this monologue, it is important to know that after Dolan tells his friend he will not leave with him, his friend commits suicide.

A monologue from Anise’s Story by Natalie Osborne 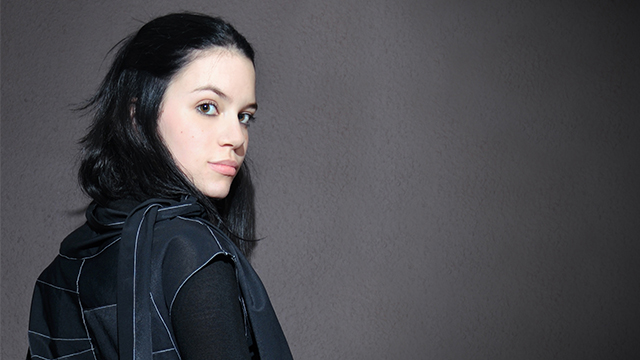 (Female, Serio Comic, Juniors – High School)
It’s the second to last night of Barb’s imprisonment in Anise’s lair. During their time together, the two have grown very close, and Anise has even taught Barb how to leave stories into magical spider webs. This changes, however, when Anise pressures Barb into telling her a story about her mother.

A monologue from The Cuban Spring by Vanessa Garcia 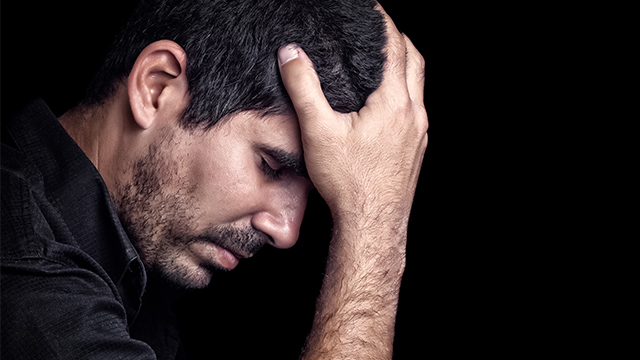 (Male, Dramatic, 50s)
Miguel came to America from Cuba during the Mariel Boatlift. Madly in love with his wife, he was an engineer student in Cuba and later, in the US, made a living working in boat/ship companies. He loves his boat, loves his family, and is precise, but also very warm. He recently went to the hospital for a bad cut on his hand and he admits he slip-up was caused by a daydream. In this monologue, he is admitting to his wife Olga and daughter, Siomara, that the daydream was about the trip he planned and almost took. A trip on his boat back to Cuba.

A monologue from Gable/Lombard/Plane Love by Rosary O’Neill 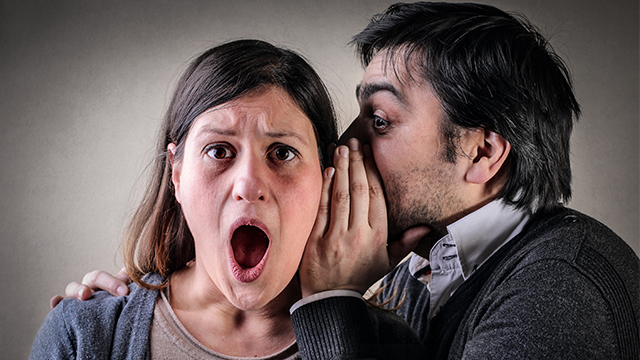 (Male, Dramatic, 30s – 40s)
Inspired by the love story of Clark Gable and Carole Lombard, Plane Love is a contemporary fictional play about two love struck icons engaged in a spiraling series of emails which become increasingly more personal and sensual. We are offered a revealing glimpse into the lives of two stars and the jeopardy caused by their deadly attraction to each other. In this monologue, Bill shares secret of his illegitimate child by another actress.