92
SHARES
ShareTweetSubscribe
Want More Good Stuff like this?
Sign up to receive emails with new articles when they're published!
×

8 of the Best Monologues from Sinister Characters

Looking for a monologue that features evil and manipulative characters?  These monologues feature characters committing sinister acts, full of malice, hate, and greed to both strangers and loved ones alike.  Whether evil is a trait these characters possess, or something that they carry out in severe acts, we see the true depth of their terror, destruction, and lack of sympathy that is left in their wake. 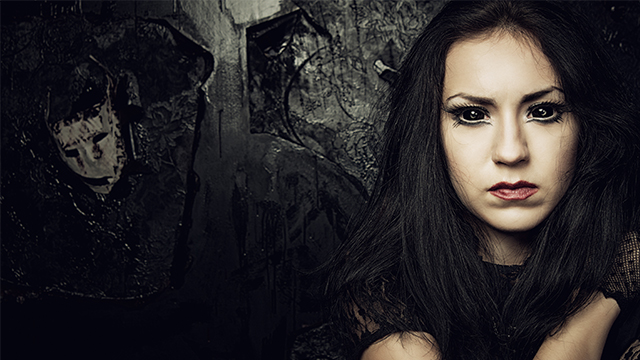 (Female, Dramatic, 20s – 50s)
Marie LaVeau and the Vampire is a mystery/comedy about the voodoo priestess Marie LaVeau and the band of spirits that try to kill her.  We’re in the death mind of the legendary healer. Saints and other ghostly intruders threaten, block, and subvert her return to earth. The daughter of a white planter and a black free woman, Marie uses all means available to snare these spirits and live again. We’re in her occult parlor, in the French Quarter of New Orleans. In this monologue, Fantôme encourages Death to kill Marie quick.

A monologue from Henry IV, Part II by William Shakespeare 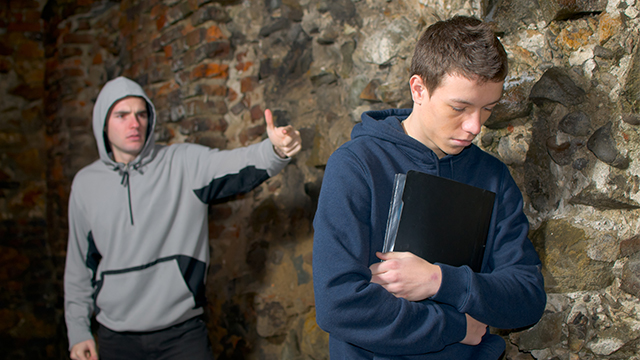 (Male, Dramatic, Late Teens – 20s)
In this monologue, King Henry V is now King after the death of King Henry IV.  Falstaff comes before him, his partner in crime for his entire youth and longtime friend.  Henry V renounces their friendship and banishes Falstaff from the Palace, to live off of a pittance that will keep him from doing evil, but out of the way of his rule.  This is the coldest act that Henry V (formerly Hal) could do to his old companion.

A monologue from Bull by Mike Bartlett 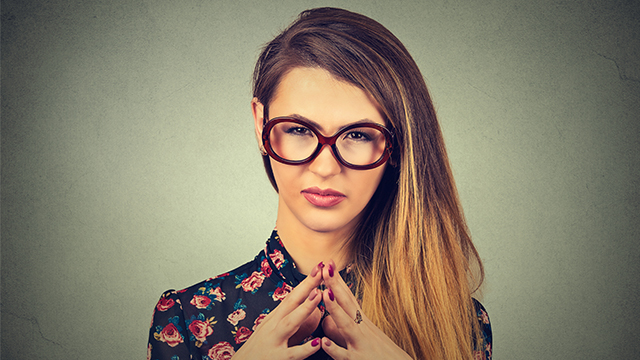 A monologue from The River by Jez Butterworth

(Male, Dramatic, 20s – 40s)
Set in a cabin on the cliffs above the river, this play tells the story of four unnamed characters. They are described only as ‘The Man’, ‘The Woman’, ‘The Other Woman’ and ‘Another Woman’.  On a moonless night in August when the sea trout are ready to run, a man brings his new girlfriend to the remote family cabin where he has come for the fly-fishing since he was a boy. But she’s not the only woman he has brought here – or indeed the last.

A monologue from Beckett at Greystones Bay by Rosary O’Neill

(Male, Dramatic, 20s)
The action takes place in the mind of Samuel Beckett. We’re on a bleak stony beach on the rocky coast of Ireland. Winter. 1933. Dusk. Twilight shadows soak up the tattered sand. Sam’s father has recently died and Sam has retreated to the beach near his house. The young writer faces love, death and the challenges of creating a joyful life. He must choose between radical psychological treatment in London, or staying in Ireland with his mother and giving up his writing career. In this monologue, Sam attacks his mother for destroying his relationship with his fiancé.

A monologue from Cymbeline by William Shakespeare

(Male, Dramatic, 20s – 50s)
Cymbeline is about to execute his prisoners, when he finds something quite familiar in “Fidele” (the disguised Imogen). Imogen then notices Posthumus’ ring on Iachimo’s finger (the ring that Posthumus and Imogen exchanged to declare their love). In this monologue, Iachimo then describes how he tricked Posthumus into giving over his ring, pretending that he had seduced Imogen to fall in love with him.

A monologue from Carl Aka Karl by DT Arcieri 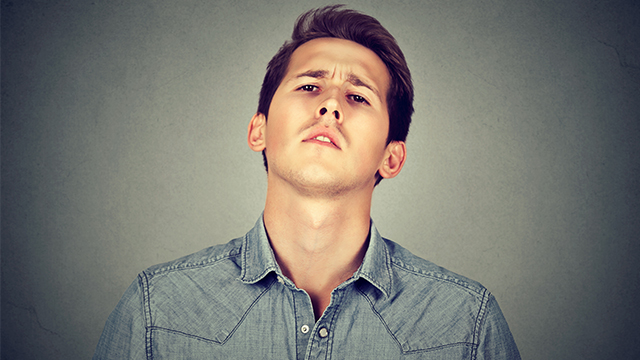 (Male, Dramatic, Late Teens – 20s)
A heartless businessman, who runs the family empire, is in conflict with his agoraphobic, magician brother over their parents’ estate.  In this monologue, James finds his twin brother Carl/Karl by himself, people-watching thoughtfully. His brother is extremely eccentric, and today has chosen to wear both a tie and a necktie, as well as two different colored shoes and a shirt half-tucked in. James takes this opportunity to confront Carl/Karl about his oddness, and asks him to consider seeing a psychiatrist because he feels Carl’s weirdness is inhibiting his success in life.

A monologue from My Little Brother by Dan Berkowitz 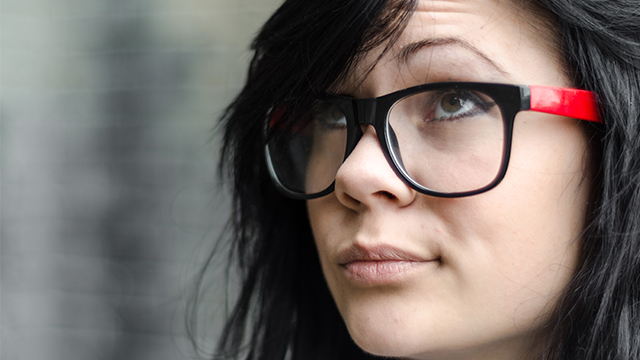 (Male/Female, Dramatic, Juniors – 20s)
A teen confesses to the audience the frustration they feel over having a younger brother who steals the spotlight all the time, and hogs every bit of their parents’ attention.  They resent their younger brother because he’s special needs.  But maybe it’s not the fault of the little brother that he gets so much attention, and it’s possible he won’t be getting it too much longer.