148
SHARES
ShareTweetSubscribe
Want More Good Stuff like this?
Sign up to receive emails with new articles when they're published!
×

3 Essential Books for the New Director

If you’re entering a directing project during your junior or senior year of high school (or embarking on the adventure of a directing program in college), you’ll need some quick tips on how to tackle the art of directing. The books below are no more than 180 pages each. You can literally read these in less than a week (less than two days if you put your mind to it). Directors put down their words of wisdom into concise notes and tips to help aspiring directors like you get the most out of your first directing experience.

Backwards and Forwards by David Ball 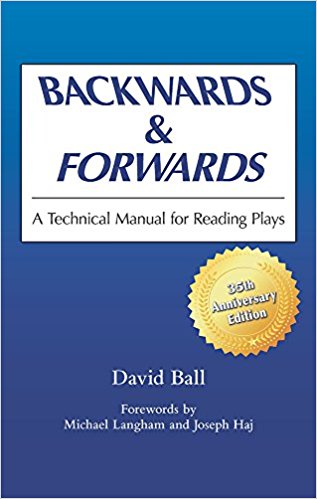 During his work at the Guthrie Theater, David Ball developed this guide for directing after studying the work of playwrights of every period (and the methods they used to make their plays fit for the stage). The book is chock full of tools for students and professionals as they make their way through plot, character, theme, exposition, imagery, conflict, theatricality, and the other crucial parts of the superstructure of a play. This guide stresses what the playwright might consider the most important parts of the play — so that the director can focus on larger themes and foundations and stay true to the playwright’s intention.

A Sense of Direction: Some Observations on the Art of Directing by William Ball 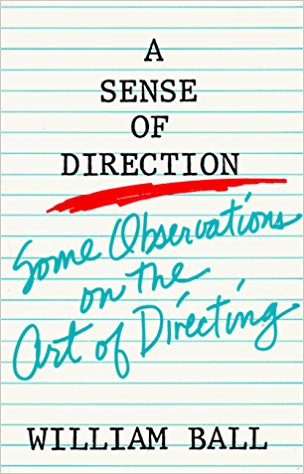 Bill Ball was the founder and long-time general director of the acclaimed American Conservatory Theatre. With A Sense of Direction, he engages the reader in discussions about the director’s process from the first rehearsal to opening night. Ball speaks as a director’s director — he’s candid, honest, and witty. He discusses a play’s essential elements, preproduction homework, casting, and rehearsal techniques.

Notes on Directing by Frank Hauser and Russell Reich 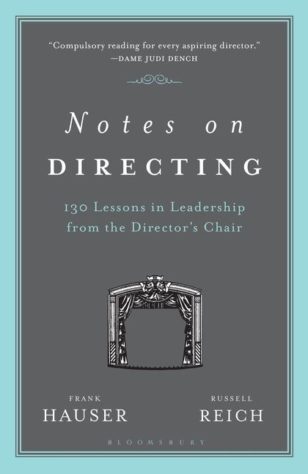 By far my favorite of the three, Notes on Directing takes a streamlined approach to discussing directing techniques. The table of contents gives a concise statement of each tip (written out as the tip itself, so you know exactly what the chapter/section is talking about). Frank Hauser (who worked with Sir Alec Guinness, Richard Burton, Peter O’Toole, Sir Ian McKellen, Dame Judi Dench, among others) gathered these notes over his long career and handed them to Reich for organizing and utilization. Tips in this book are offered with concise, no-nonsense language and flow seamlessly from one to the other. There are 130 tips on how to start and improve your directing craft, and it’ll be one of the most valuable tools in your arsenal.