322
SHARES
ShareTweetSubscribe
Want More Good Stuff like this?
Sign up to receive emails with new articles when they're published!
×

9 Useful Diction Exercises for Every Actor

It’s a process every actor must go through before stepping onstage  — warm-ups. Diction exercises and vocal exercises are essential for making sure that you’re understood while you’re performing. Sure, “red leather, yellow leather” and “toy boat” are crowd favorites and standbys, but sometimes you’ve gotta dig a little deeper. Below, we’ve listed some fun and effective diction exercises you can try with your cast or by yourself before every rehearsal and performance.

(NOTE: Diction exercises are especially essential when you’re performing a classical piece such as any Greek or Roman, Moliere, or Shakespearean play because the language style they use is vastly different from how we speak today. Use the exercises below to prepare!)

A box of biscuits,

A box of mixed biscuits,
And a biscuit mixer.

Whether the weather be cold, 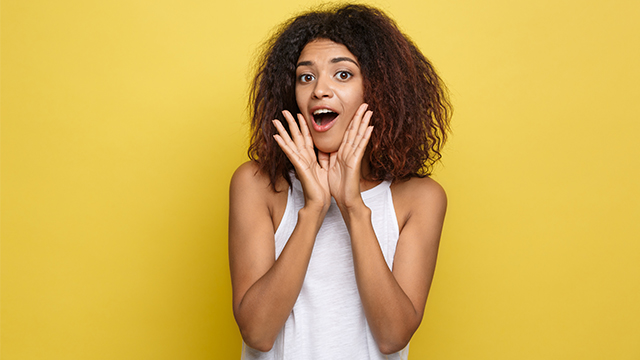 4. From Gilbert and Sullivan’s The Mikado – “I Am So Proud”

To sit in solemn silence in a dull dark dock

What a to-do to die today, at a minute or two to two; 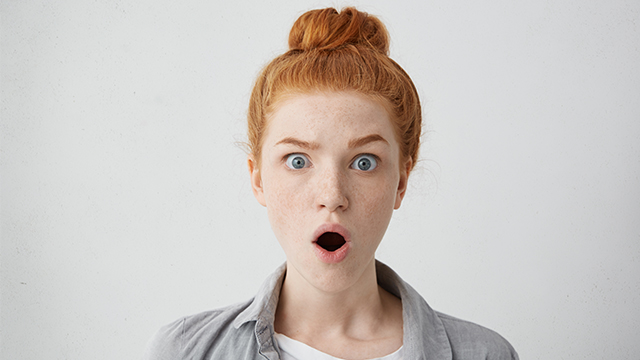 Give me the gift of a grip-top sock,

Penelope Cholmondely raised her azure eyes from the crabbed scenario. She meandered among the congeries of her memoirs. There was the Kinetic Algernon, a choleric artificer of icons and triptychs, who wanted to write a trilogy. For years she had stifled her risibilities with dour moods. His asthma caused him to sough like the zephyrs among the tamarack.

FUN FACT: Radio announcer’s tests were created in the 1920s as a way to gauge the vocal skill of a prospective radio announcer. They involve retention, memory, repetition, enunciation, diction, and using every letter in the alphabet.