241
SHARES
ShareTweetSubscribe
Want More Good Stuff like this?
Sign up to receive emails with new articles when they're published!
×

If you’re a new director working on a comedy, you’ll probably be searching for the perfect exercise to get your cast up and moving  — but most importantly playing. Modern clowning, a direct descendant of commedia dell’arte, is one of the most valuable and fun tools in performing comedy. Check out this intro and three easy exercises to get you started with clowning. 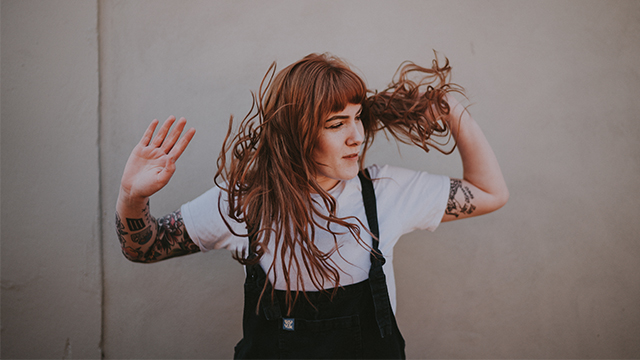 You may think of clowns as red-nosed circus performers, and while this is true to an extent, there are also theatre clowns  — characters that wear no makeup but are mischievous and fun-loving and sometimes sad. Clowns always have a secret behind their eyes, and they’re always trying their best to complete a task, whether it’s very difficult for them or very easy. When a clown fails, they must try again…and again…and again until they get it right. Some clowns like to break the rules, and that’s okay, too. The only solid rule to clowning is play. (Some directors ask that clowns do not speak during an exercise; this is to place the emphasis on the action instead of the voice.) The clown is the most authentic acting style since the clown is a character based on the actor, taken from the actor’s inner self. 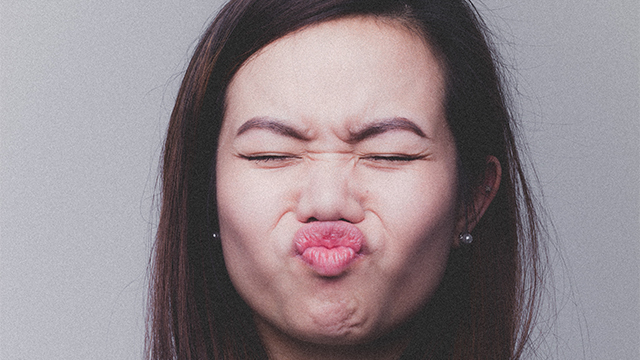 To find an actor’s clown, directors may often use an exercise that starts with the actor closing their eyes and imagining that they have a secret. An innocent secret. Maybe the actor took a marble from the jar or a cookie from the sleeve. Maybe they pick their nose when no one is looking. Then, the director asks the actor to examine how they feel about their secret, asking questions of the actor like, “Does your secret make you shy, excited, vulnerable, scared, etc?” The actor opens their eyes, and, as their clown, they begin to interact with other clowns in the room who have gone through the same exercise. The director will ask the clowns to interact without touching: winking, waving, scowling, raising eyebrows, etc. The questions (during eyes closed and open) are designed to allow the actor to experiment with reactions and actions and decide of what is most appropriate for their own clown. Once the actor commits to their clown and has a solid foundation (about 10 minutes of play), the director can move on to other exercises. 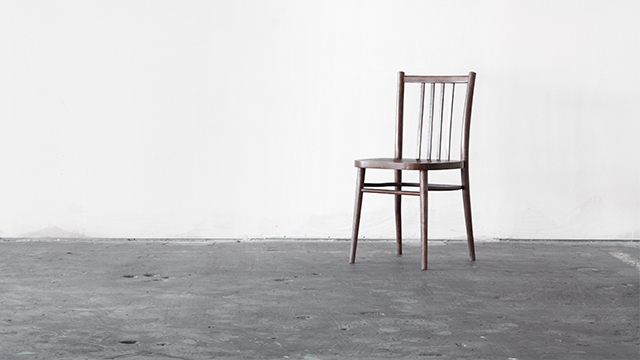 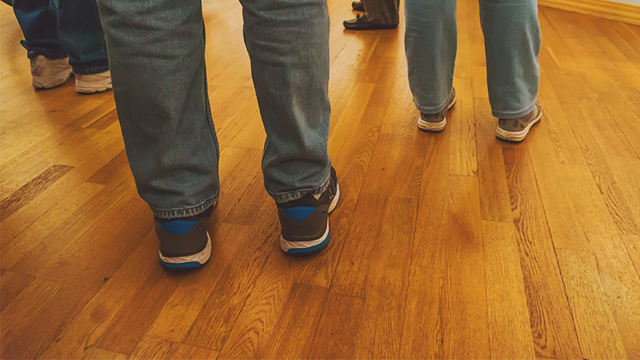 Directors have actors balance the room, and actors walk around as their clowns. As clowns walk around the space, they pair up where one clown follows another. The clown following follows closely but does not touch the clown in front. The clown following must observe the clown in front of them and begin to imitate them. During the exercise, directors should ask the clowns following to increase their exaggeration level by 2, then 4, then 6, then 10. Then, clowns who are being followed should spin around and catch the other clown. How does this affect the clown who was following? How does either party respond? 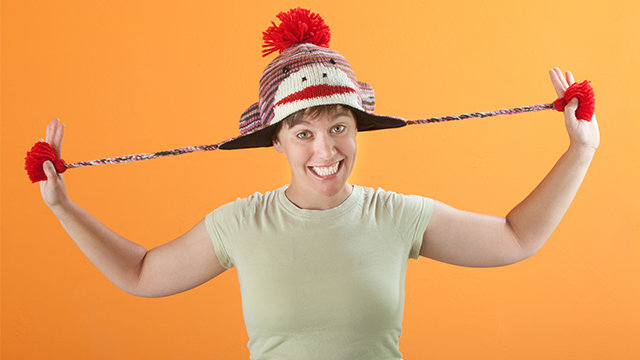 Ashleigh Gardner received her MA in Literary, Cultural, and Textual Studies (with concentrations in Film, Gender Studies, and Psychoanalytic Theory) and her BA in English Literature (with concentrations in Victorian, Gothic, and Early American Literature and Gender Studies) from the University of Central Florida; she received her AA in Theatre/Drama/Dramatic Arts from Valencia College. She is a playwright, an actor, and PerformerStuff.com’s Editor.