542
SHARES
ShareTweetSubscribe
Want More Good Stuff like this?
Sign up to receive emails with new articles when they're published!
×

5 Small Ways to Get Into (And Embrace) Your Character 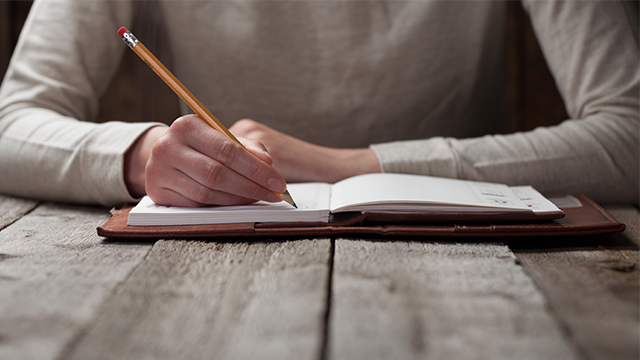 An actor/director friend of mine, Monica Mulder, recently used the “Core Facts / Key Phrases” tool in a show we did together. The idea is to locate core facts about the play (where, when) and your character (name, age, job, relationships, past, history); and then locate key phrases that your character says that defines who they are at their core (“I’m not that kind of person.” or “I hate that I have to do this.” kind of phrases that define a character).

Then, while journaling, choose one of these key phrases and begin to free write for at least five minutes. Discover what journalling about this key phrase does for your understanding of the character. Does this key phrase lead to you finding out why your character has said this? Why are they this kind of person? If they say, “I’m a terrible friend,” what makes them think this? What have they done in the past? Journaling does so much for character development and discoveries in the long run.

2. Pick an animal that you think your character might identify with. 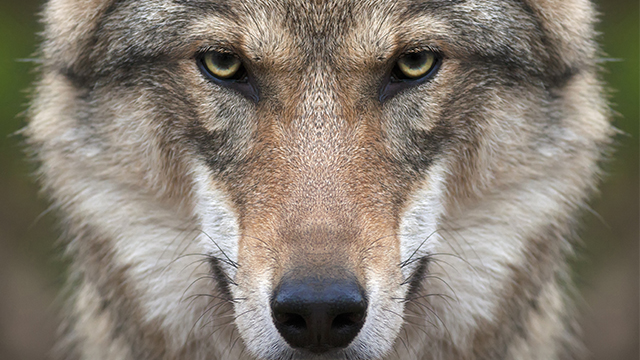 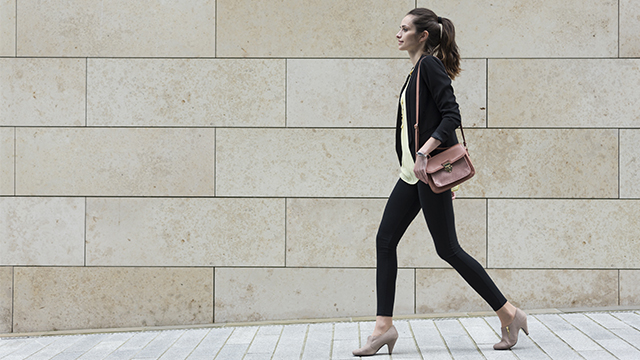 When you’re walking home from school, around campus, or taking a walk to clear your head, consider the way your character may walk (and consider the animal you may have chosen). What makes them walk this way? Are they handicapped? Do they have big, long, confident steps or meek, quick, small steps? Do they lead with their head or their hips? How does the animal walk factor into this? Character physicality is all about layering.

As an example, I recently played a playful character who was in her 30s but was also childlike when she became unsure or frightened. I chose a raccoon for my animal, as well. I began with quick long strides that were accentuated with a slight bounce, hands held near lower sternum when confident and playful, but transitioned to shortened steps and toes pointed inward with hands held at upper sternum when unsure and uncomfortable. The baseline for the stride come from the way humans commonly walk, but the nuances like bouncing and holding hands above the waist came from the raccoon’s physicality. Raccoons typically hold their hands close to their faces while at rest and have a bouncy wobble when they move about.

4. Think of the best and worst possible futures for your character. 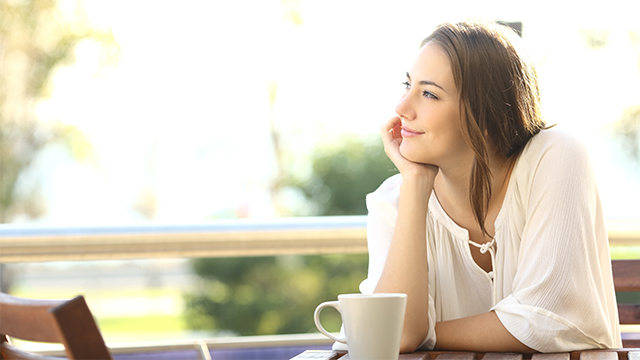 5. Use a prop or costume piece. 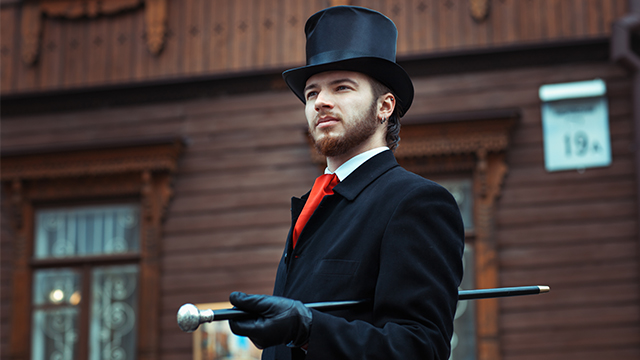 Sometimes having a prop or a costume piece will drastically change the way we carry our characters. If your character is a member of the aristocracy, see if you can rehearse with a decorative cane. If you’re playing an old woman, put on a shawl and see how that helps inform your character’s movement.

Ashleigh Gardner received her MA in Literary, Cultural, and Textual Studies (with concentrations in Film, Gender Studies, and Psychoanalytic Theory) and her BA in English Literature (with concentrations in Victorian, Gothic, and Early American Literature and Gender Studies) from the University of Central Florida; she received her AA in Theatre/Drama/Dramatic Arts from Valencia College. She is a playwright, an actor, and PerformerStuff.com’s Editor.