September 15th marks the start of the 52nd National Hispanic American Heritage Month! To celebrate our Hispanic and Latinx actors, PerformerStuff has gathered these monologues specifically written for characters whose stories and lives are entwined, both incidentally and profoundly, with their roots in Spanish-speaking and Latin American cultures.

For more information on Hispanic Heritage Month in the United States, visit here.

A monologue from The Cuban Spring by Vanessa Garcia

Miguel, an engineer from Cuba, came to America during the Mariel Boatlift. He recently went to the hospital for a bad cut on his hand and, here, admits that it happened while he was daydreaming about the trip he planned and almost took… on his boat, back to Cuba.

A monologue from Holy Crab! by Zhu Yi

Javier used to make a living by playing “Statue of Liberty” on the streets of Times Square, but this morning, he’s just received a work permit after being undocumented for nearly two decades.

A monologue from Peribanez by Lope de Vega

Peribanez’s wife has attracted the attention of the local military commander, Don Fadrique, who makes Peribanez an army captain and sends him off to war in order to get closer to Casilda. Whilst staying in the Toledo home of the painter who did Casilda’s portrait for the Don, he realises he has to get home immediately.

A monologue from Skeleton Stories by Delondra Williams 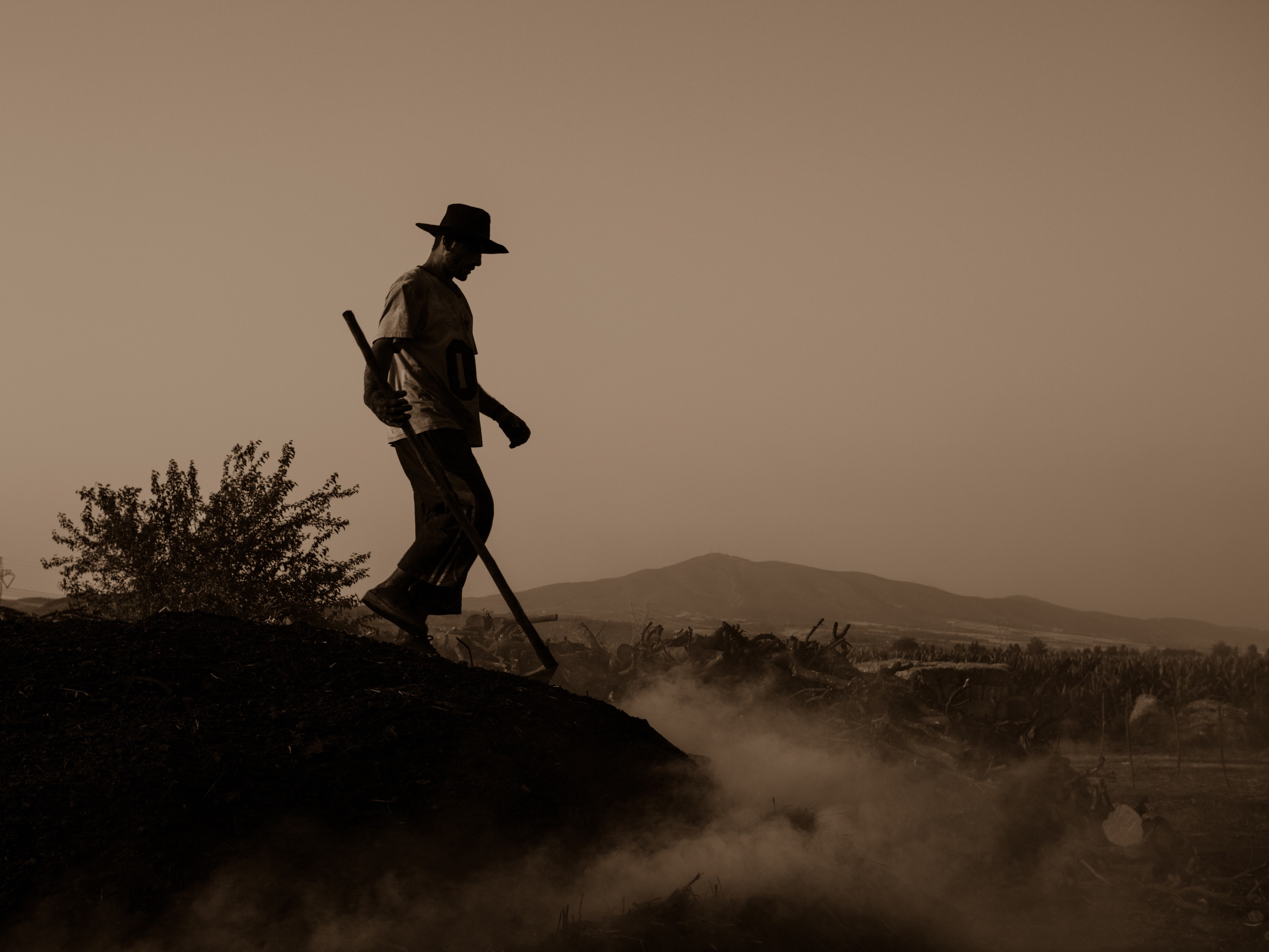 A Salvadorian farm worker named Carlos tells his niece and nephew the La Llorona story at bedtime, even as the ghost of a farmer’s murdered daughter roams the riverside of their migrant worker encampment.

A monologue from Silueta by Diana Burbano

Silueta explores the volatile relationship between artist Amy Mendieta and sculptor Carl Andre which eventually led to Amy’s 1985 falling to death. Rewind to 1979: Amy has been invited back to Cuba for the first time since her family was pushed out by Castro. She tells now-boyfriend Carl what she expects going to be like.

A monologue from Las Lloronas by Jonathan Josephson

Pia has found a moment of clarity long enough to share her story of the shadows that led her to become a modern-day La Llorona… almost.

A monologue from Rememberin’ Stuff by Eleanor Harder 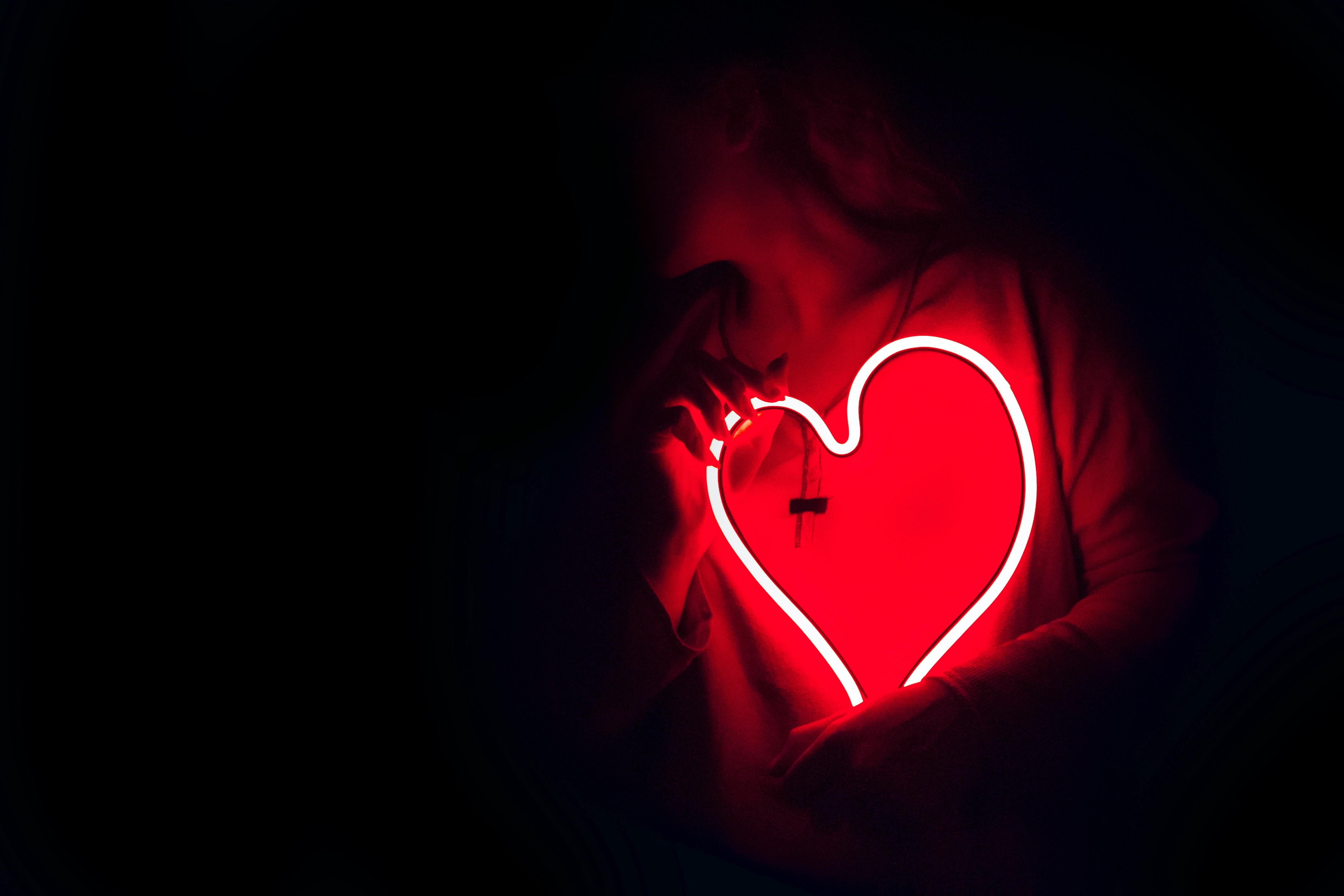 Maria remembers receiving a very special valentine from a boy named “Jos” in the fifth grade. It was the most beautiful one she had ever received, and she still has it to this day.

A monologue from Guinness and Platanos by Samantha Charlip

In this standalone piece, Irish/Puerto Rican sex worker Tati sits on a bucket in a rundown street in the Bronx, sharing her perspective on both the men she encounters in her trade and how her background has influenced her life.

Cyn, an Afro-Caribbean 17-year-old, has just listened to Henry share how he had to break up with his first love because the woman’s father, a white man, didn’t approve of his daughter dating a Black man. Henry just said, “That’s life,” but Cyn is furious—furious with law enforcement, teachers, family, and Henry’s settling for such treatment.

A monologue from Under the Mango Tree by Carmen Rivera

Fela, the matriarch of her family, lives in the mountains of Puerto Rico. She’s just taken in her granddaughter Lena after Lena’s parents divorced. Here, Fela tells Lena about Angel, her first love, and how she set out to kill him and his lover after finding them under her mango tree.