Heroism isn’t all capers and capes. Here everyday superheroes exploring what it means to fight for justice, alongside and against the people right in front of you. 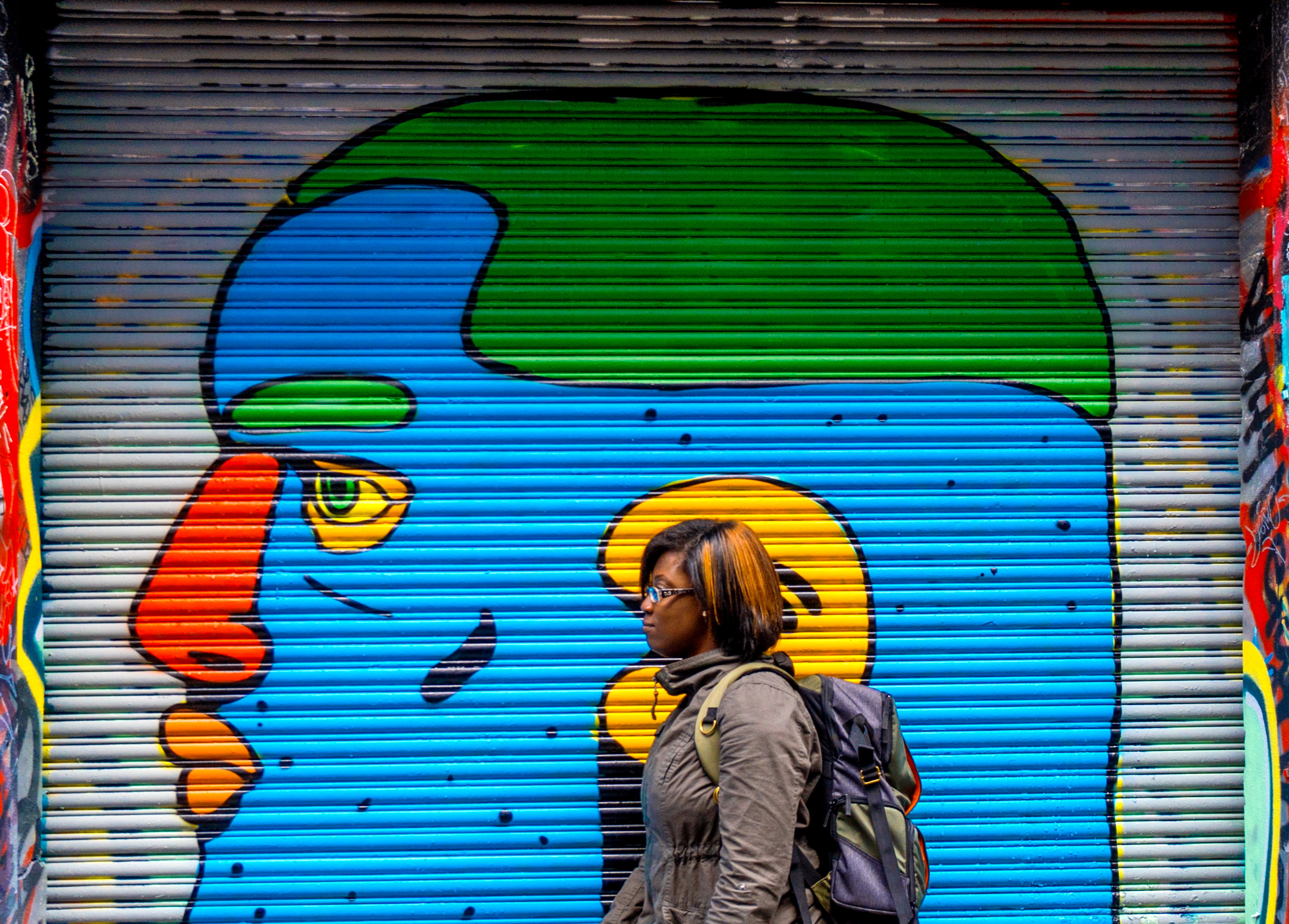 Outside and exposed to the elements, Rain and Zoe are out on their seven-day-long road trip on a motorcycle, heading cross-country to join an environmental protest. They’ve stopped in Pennsylvania to find Zoe’s mom, who has committed herself. In this monologue, Zoe attempts to reconnect with her mother, only to realize that her mother has given up the fight for what is right.

A monologue from Women of Choice by David Rush 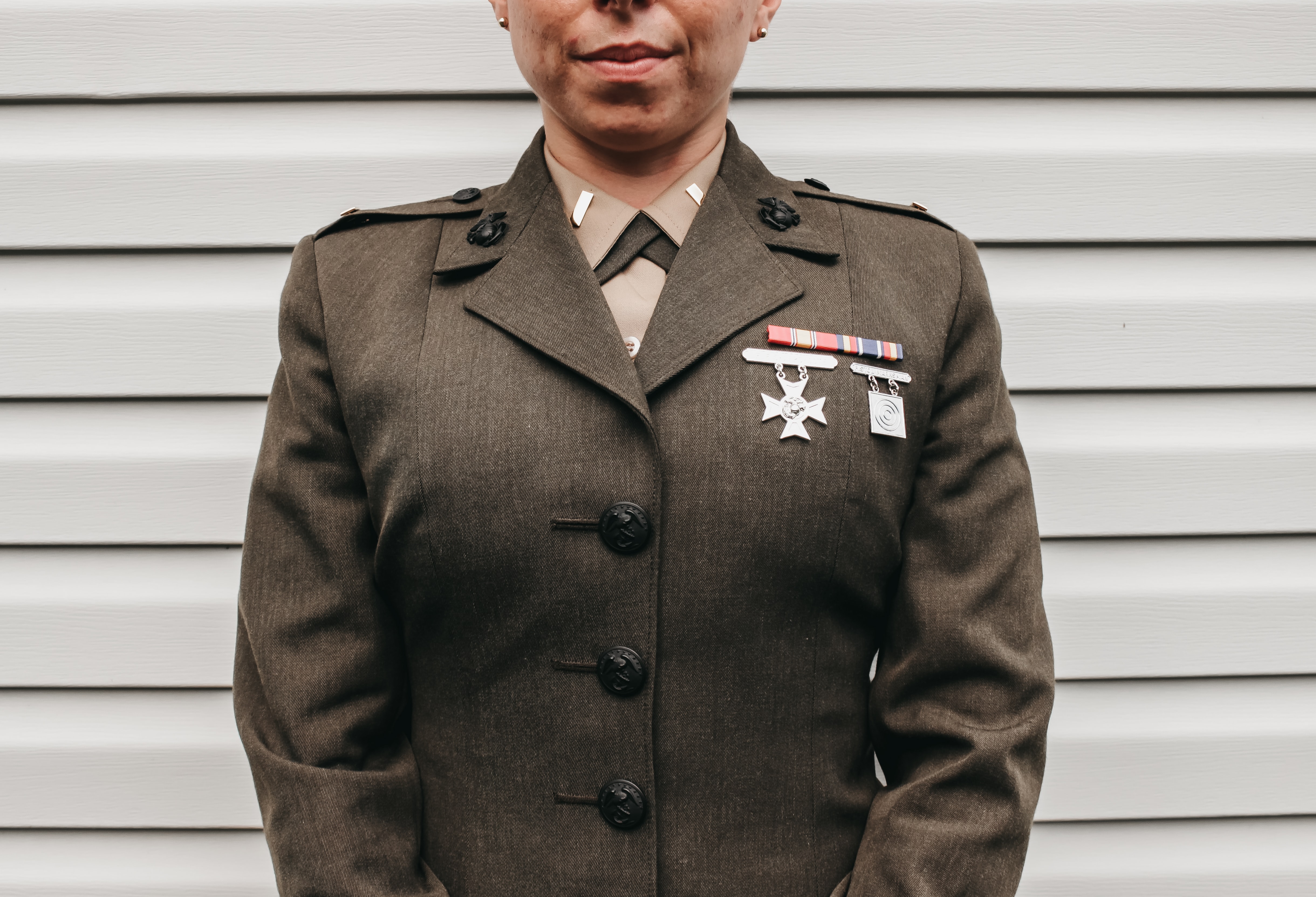 This standalone monologue is entitled “MICHELLE, the Soldier.” Michelle has been in the military long enough to know that sexual assault is a problem that runs rampant, going unaddressed and unpunished by commanding officers and higher-ups. She speaks to a group of fellow soldiers who have come to her group, UPA, for help.

A monologue from New York by David Rimmer 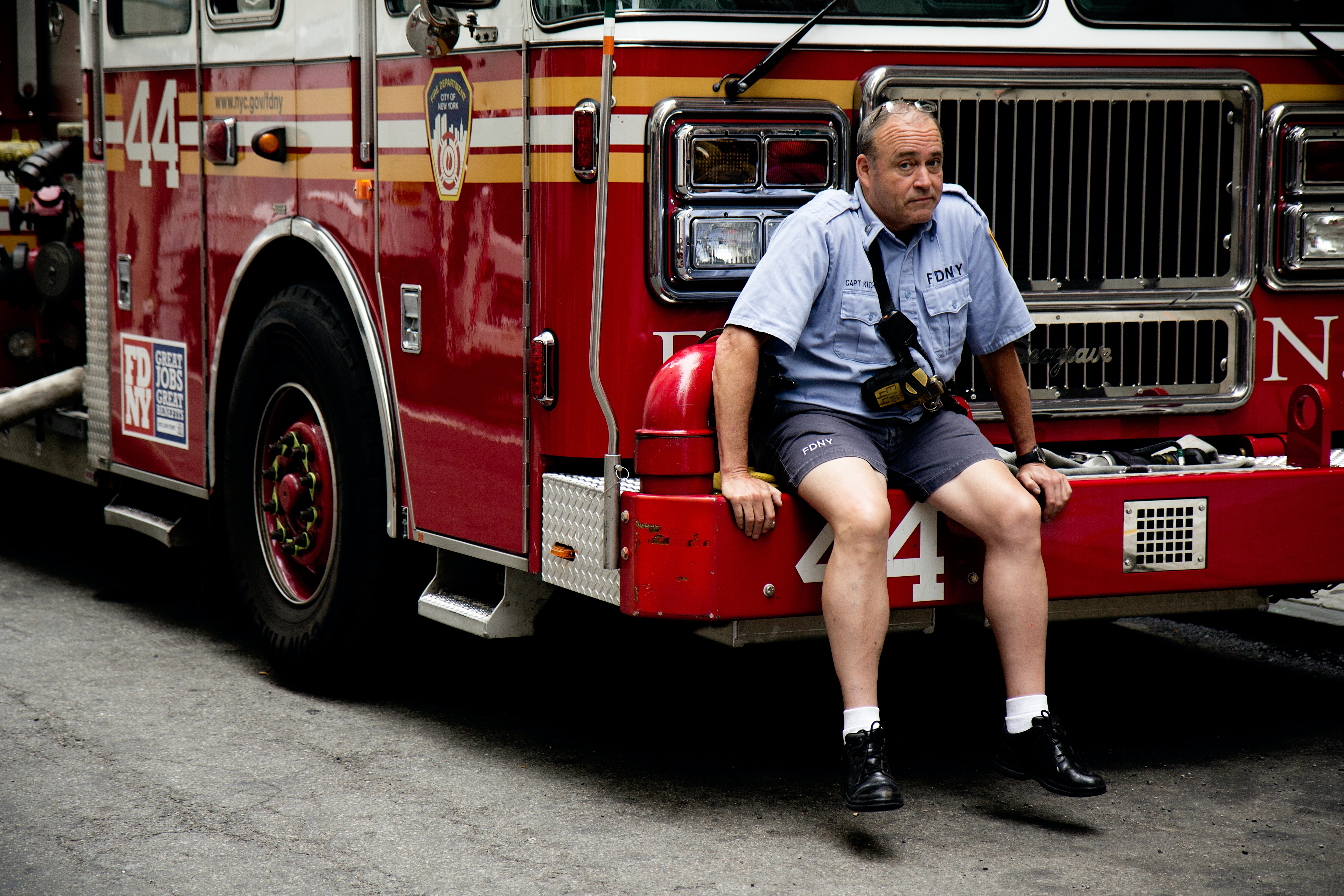 David Rimmer’s New York tells the story of 15 people’s reactions to the life-changing impact 9/11 had on them and their city. Here, a fireman meets with a psychiatrist.

A monologue from The Ninth Train by Jane and Jim Jeffries 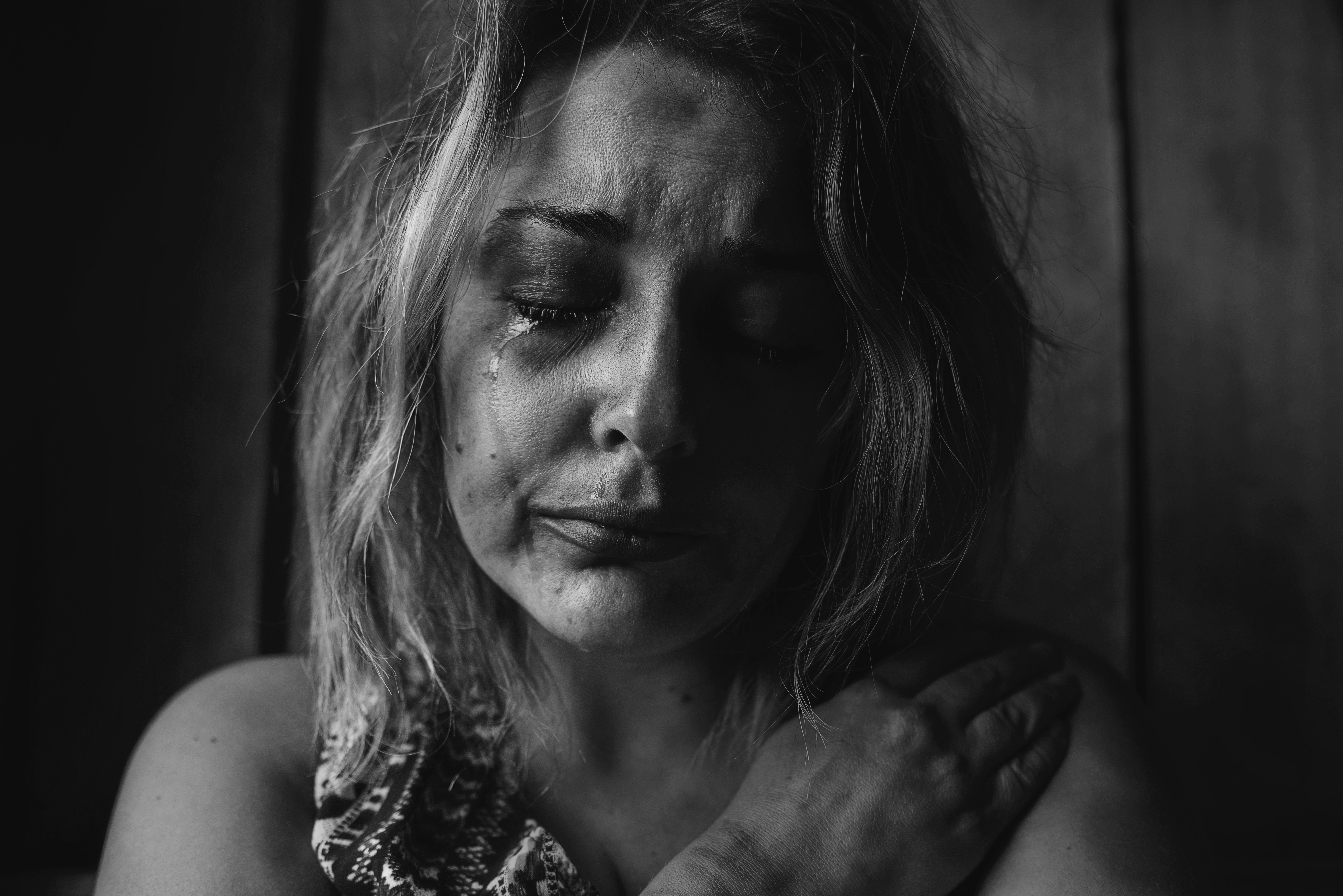 Ruza Havel, a Christian woman, visits the home of a Jewish family. She has arranged a way to save two of the Stern children from the invading Nazi soldiers if the Sterns can act quickly—but Ruza also has to tell them that their oldest child is too old to be allowed on the kindertransport and can’t be saved.

A monologue from Warriors by Hayley Lawson-Smith 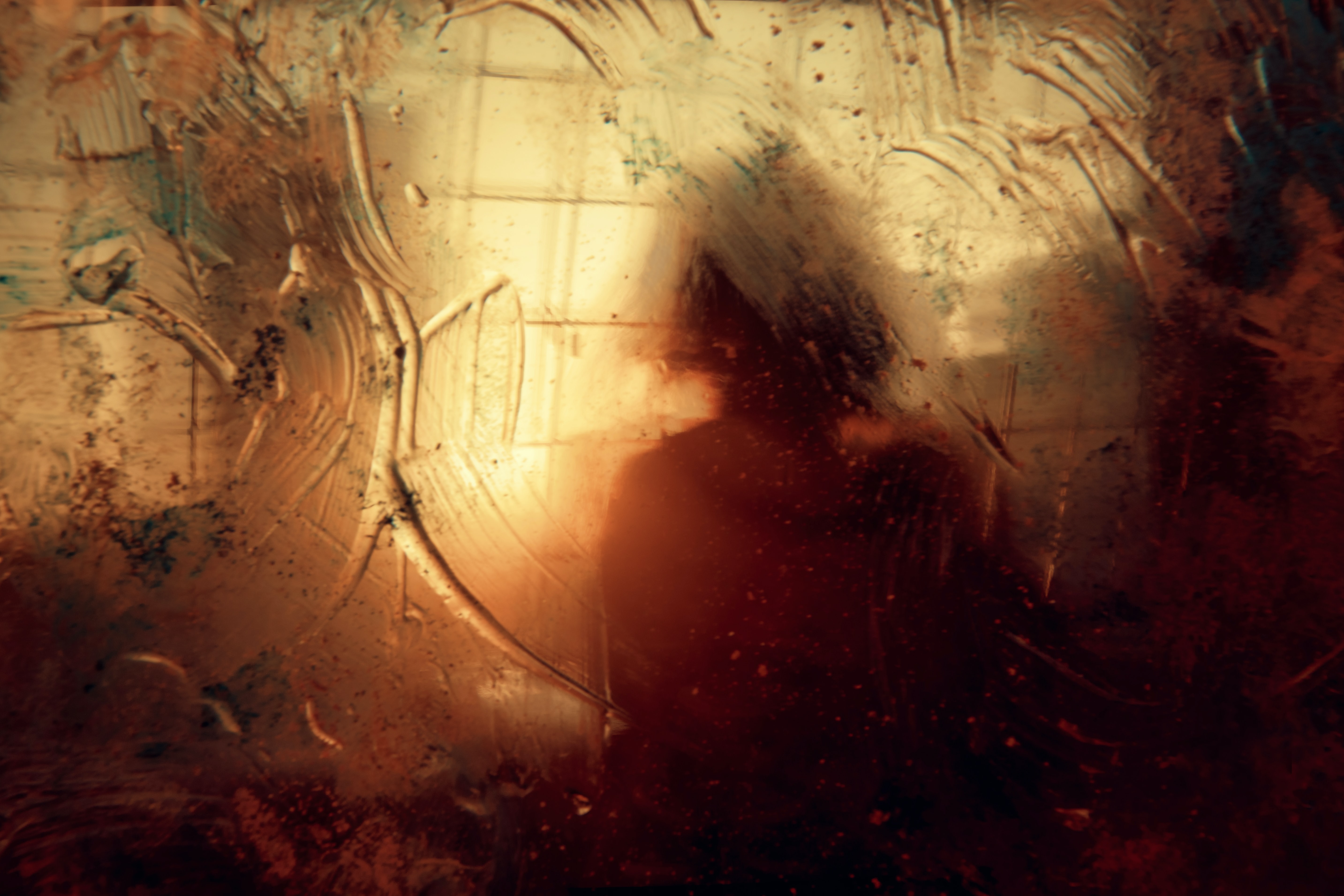 Zordana, a fantasy character created by hospital-bound teen Amy, has been fighting the Great Evil in her world relentlessly. One day in battle, a gremlin throws a poisoned dagger into her side; as time goes on, she realizes her death is apparent and decides to face it with strength.

A monologue, Chant by Bria Walker 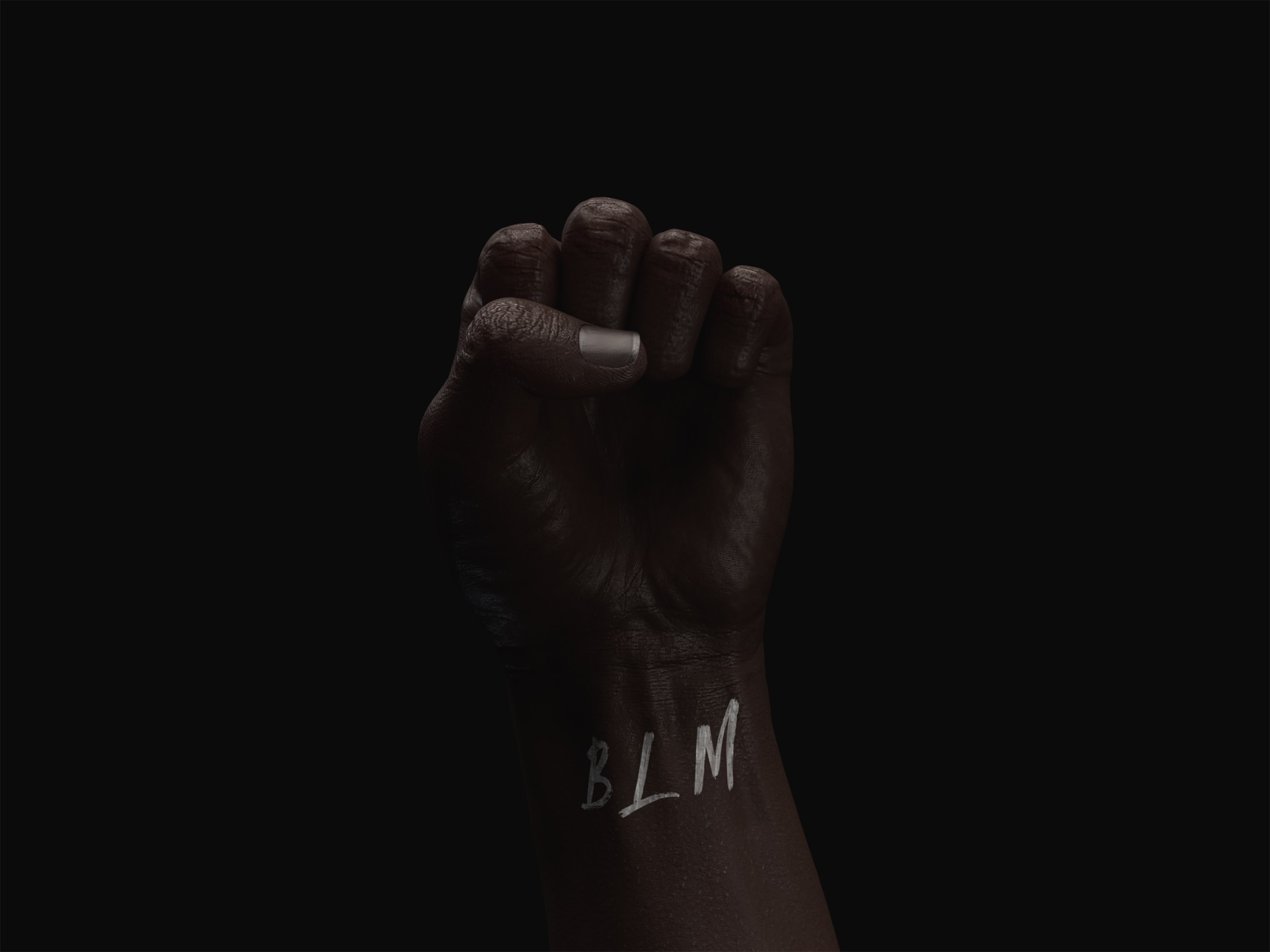 This standalone piece delivered by Sonji, a young Black woman frustrated by the injustice done to her people. She seeks a way to heal her soul and make her voice heard. We meet her at an outdoor protest.

A monologue from The Superhero Ultraferno by Don Zolidis 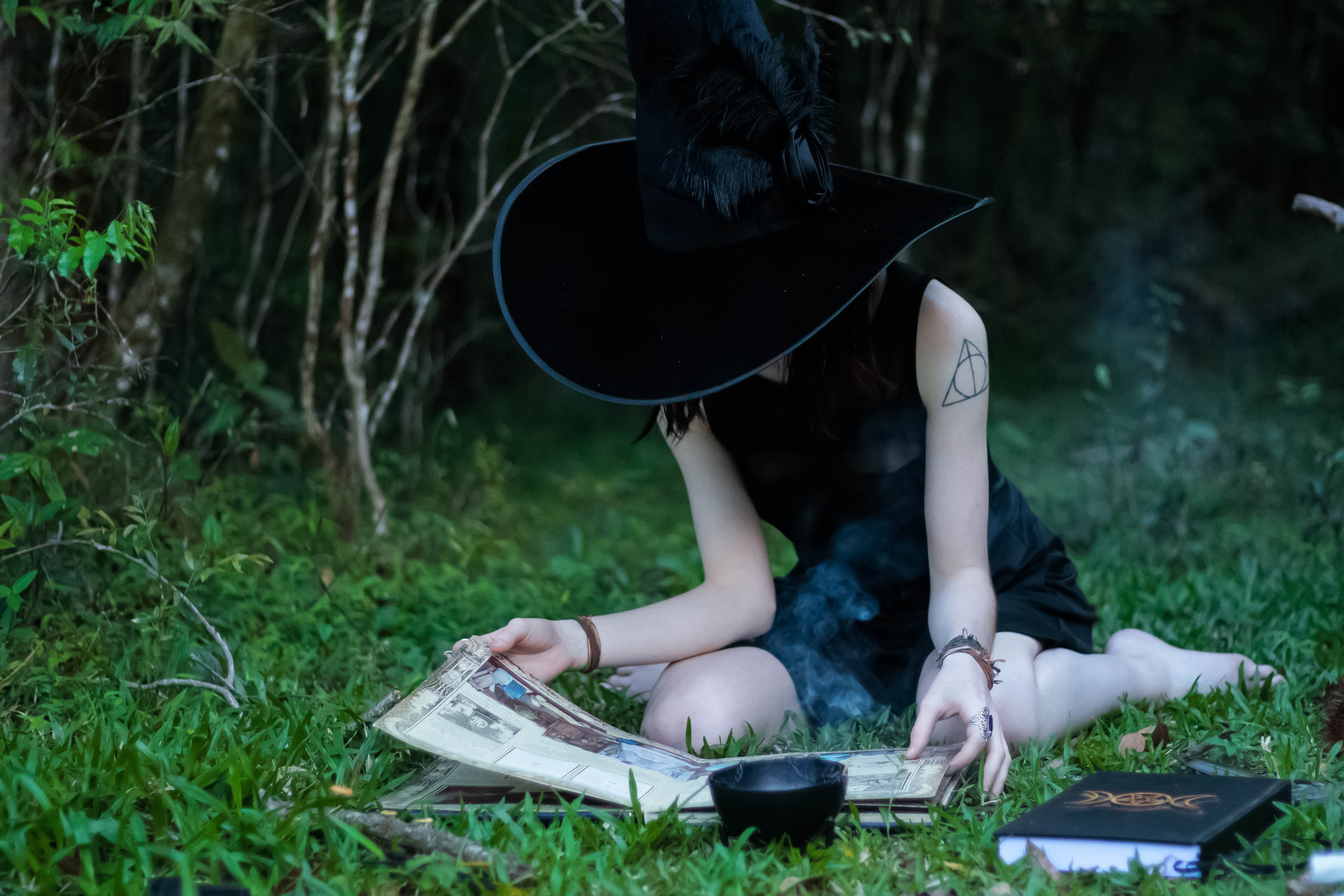 The Scarlet Witch is competing for the position of Sorcerer Supreme. As part of her speech, she reminisces about a first date.

A monologue from Uncle Victor by Rosary O’Neill 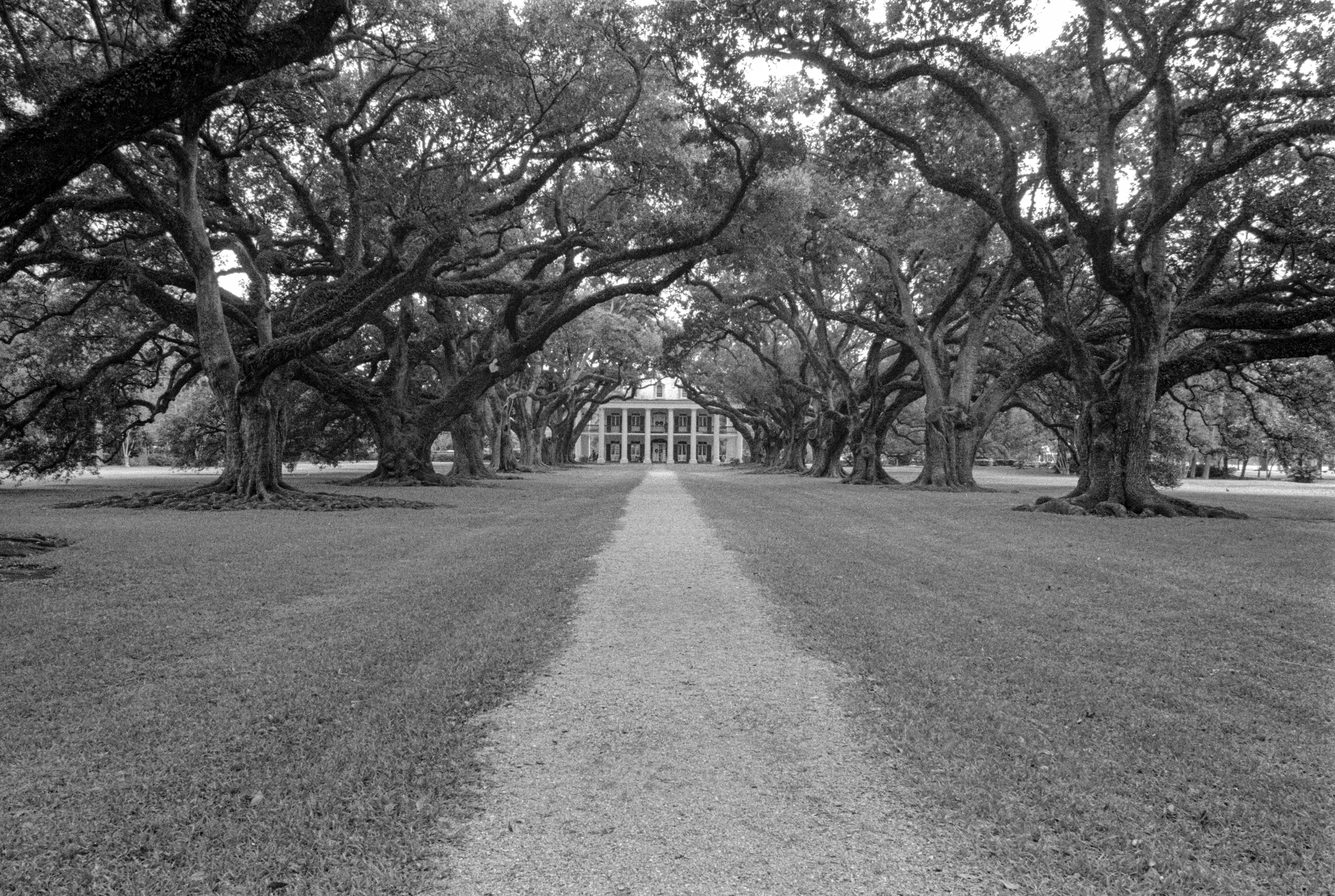 Uncle Victor is a historical comedy inspired by the classic Chekhov play Uncle Vanya. In 1899 Louisiana, southerners are dying from yellow fever, and displaced farmers are starving. Here, the Doctor, collapsing from exhaustion, badgers a concerned nurse.

A monologue from The Memory Tax by Chad Eschman 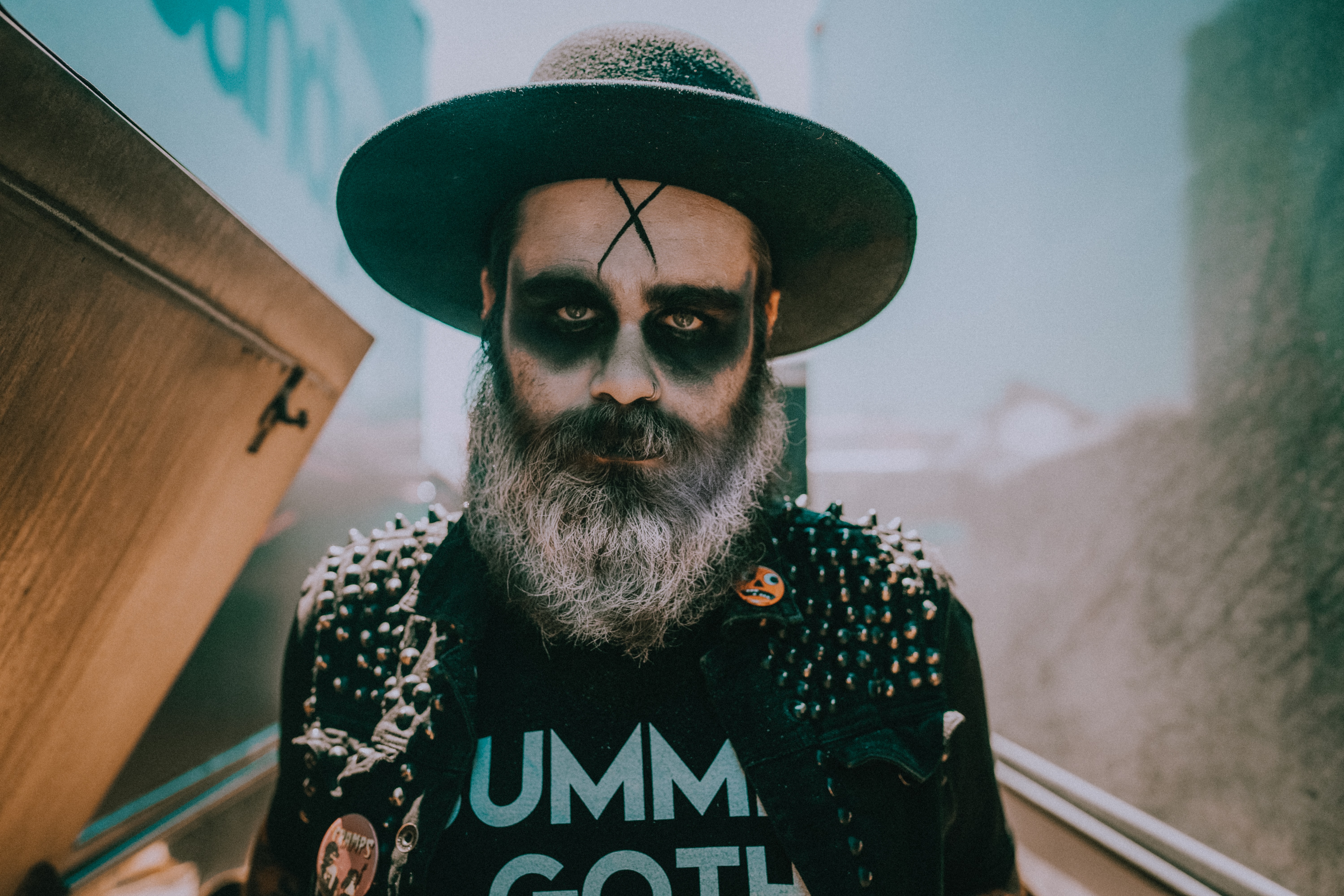 Jason, who has never known his father, has just begun working at a government facility that extracts memories from people’s minds. Hat Man, a mysterious figure, joins Jason in a dream to teach him how to survive—and maybe scare the hell out of him along the way.

A monologue from Lipstick and Heroics by Evan Baughfman 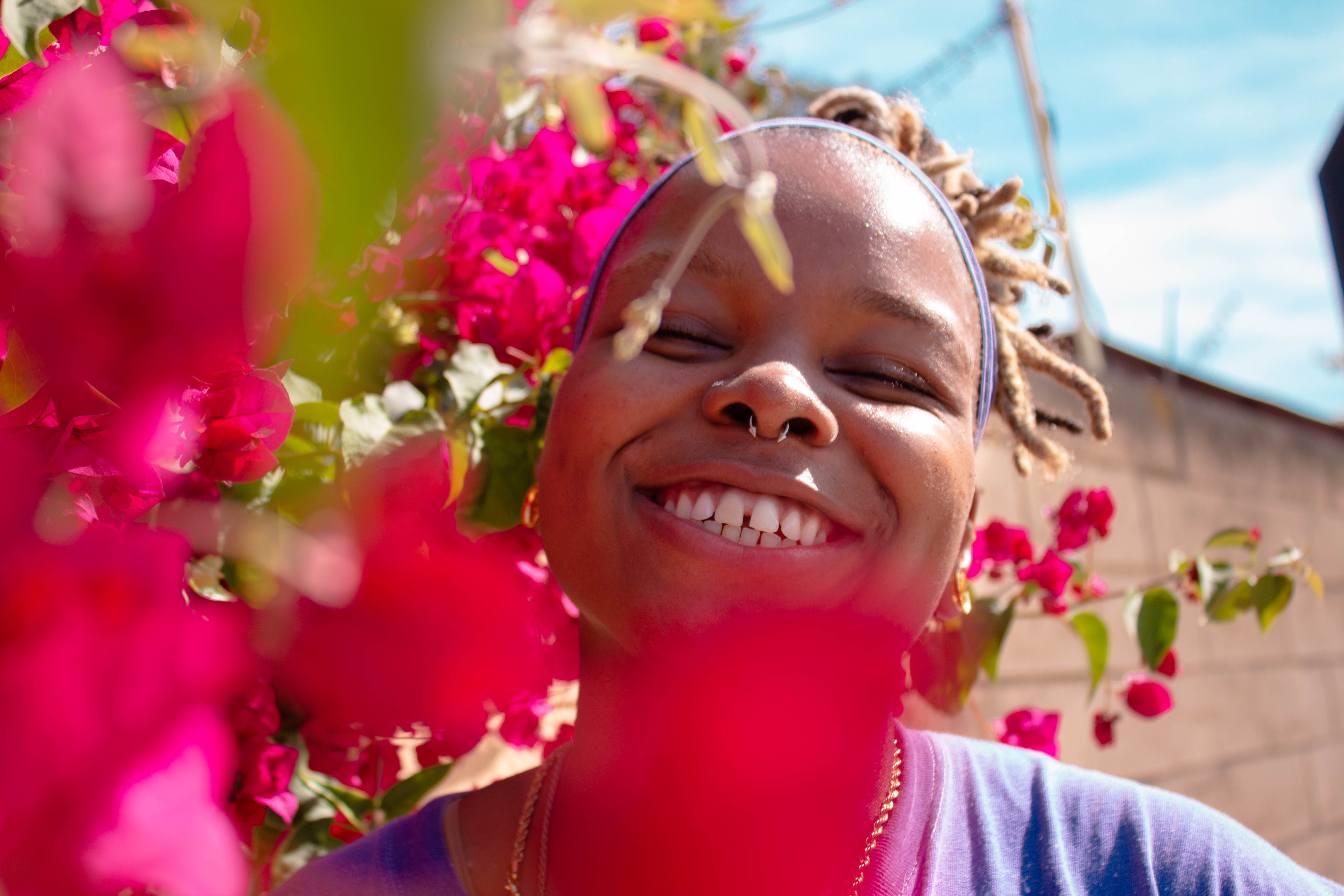 Kathleen offers her opinion on gender roles while auditioning for superheroine group A.W.S.U.M. (Amazing Woman Saving Untold Millions). After eighty percent of the original team is killed in an attack led by villainess Suprema.