107
SHARES
ShareTweetSubscribe
Want More Good Stuff like this?
Sign up to receive emails with new articles when they're published!
×

It’s Pride Month and it’s time to look at the LGBTQ+ community’s relationship to Shakespearean work. So much has changed in almost 430 years. From our very existence criminalized to celebrating the right to marry in an increasing number of countries around the world every year. Though the fight for true equality goes beyond marriage, and into equal rights and protections for our most vulnerable groups, to the countries who still treat queerness like its 1590. It’s easy to look at Shakespearean work as a queer person and see an absence of yourself, but taking a magnifying glass over the textal dynamics reveals a rich history that continues into today.

Obviously, the 16th century was less progressive than our day and age. However, there’s still elements of queerness within the context the canon was performed. In Shakespeare’s age, all productions were performed solely by men. The younger actors with high voices played women’s roles. From this perspective, all original productions have an element of queerness within them, as all romance was written to be performed by same sex actors. Within Shakespeare’s own life, particularly in the writing of his sonnets, many scholars interpret them as queer. The most famous among them, Sonnet 18, is about a man the speaker finds so beautiful that he begs him to have children, so that his beauty may carry on to the next generation and not die with him. Many scholars believe the subject of the poem was the Earl of Southampton whom Shakespeare dedicated two of his long poems to. It’s worth noting that one of the most famous lines in all of poetry and romance is written from one man to another eternalizing his beauty for the next four hundred years. 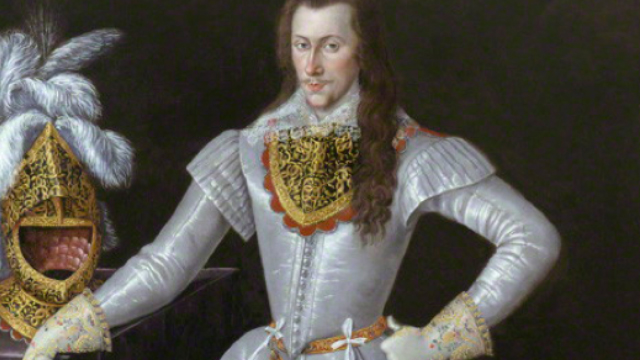 In Shakespearean shows, there are more explicit queer textual moments. Such as, the exchange between Coriolanus and Aufidius where Aufidius confesses his overwhelming desire and frequent dreams of the two of them intertwined. However, Coriolanus is a rarely performed show, and most often what LGBTQ+ fans of Shakespeare have to pour over is the subtext. There are many intimate friendships throughout the canon that are easy to read as something more, but a central goldmine for queer readings of the text are the crossdressing romantic comedies. 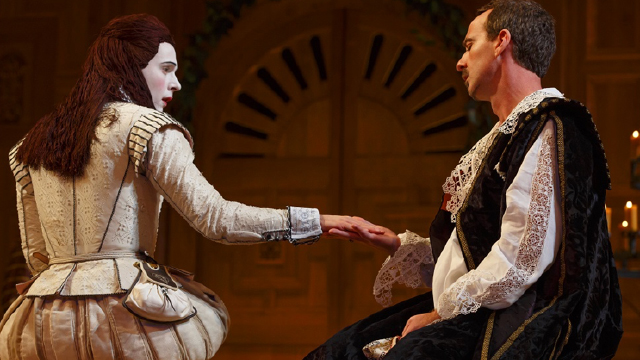 In these shows, notably Twelfth Night, As You Like It, Cymbeline, and All’s Well That Ends Well crossdressing is an exploration of attraction outside gender confines. In these shows, a young female character dresses as a male as a disguise and experiences freedom, protection, and power not afforded to her as a woman. The heroine also experiences attraction from both men and women in Twelfth Night and As You Like It. In Twelfth Night, Duke Orsino is attracted to Viola who he thinks is male, while we, the audience, know she is female. At the same time, Viola is pursued, in her male disguise, by Olivia who falls in love with the feminine aspects of Viola in a masculine persona. Both these relationships explore romantic attraction through gender persona and dramatic irony. In reality, the relationship between Orsino and Viola in disguise is straight, but because Orsino doesn’t know it’s Viola, there’s an inherent queer aspect because he thinks he’s falling in love with another man. In the world of the characters, Olivia and Viola’s relationship is straight because Olivia thinks she is falling in love with a man. However, the audience knows Viola’s true identity and Olivia’s attraction gains queer layers because Olivia is falling for Viola’s cultivated masculine persona that’s performed by a woman for another woman. As You Like It has the same dynamic between Orlando, Rosalind, and Phoebe. The element of gender ambiguous attraction opens up Shakespeare to LGBTQ+ analysis and representation. 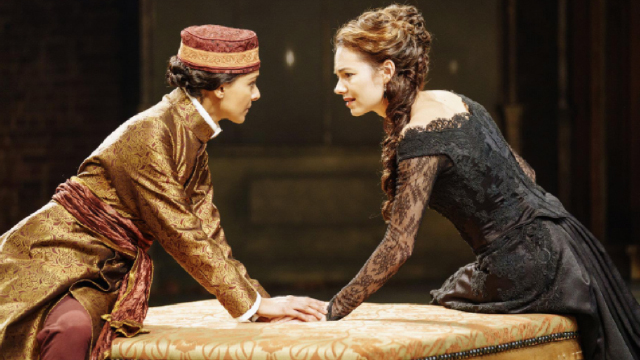 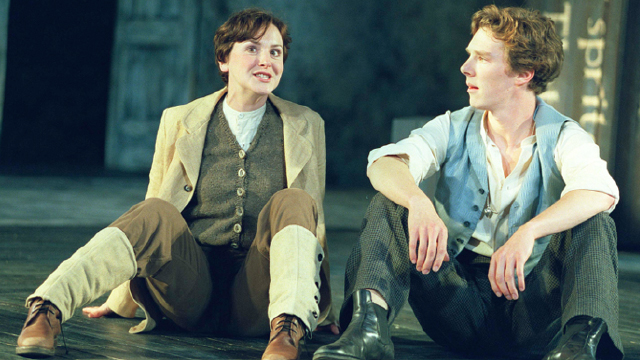 Looking forward, the future for LGBTQ+ Shakespeare productions is bright. The constantly rising practice of inventive settings and non-traditional casting opens new insights into the text and invites new audiences to see themselves reflected in the story. Shakespearean text is for everyone. The themes of love, laughter, loss, of what ties us together and tears us apart is universal. No matter who you are, you have just as much of a right as anyone else to this text, and to see yourself within it.