Acting is reacting, or as Sanford Meisner would say, “the pinch and the ouch.” Meisner worked at the Group Theatre along with Stella Adler and Lee Strasberg. Like Adler and Constantin Stanislavski, Meisner disagreed with the use of affective memory (originally developed but then dismissed by Stanislavski, this technique was renamed emotional memory and further honed by Strasberg). Meisner believed that rather than using one’s own memories to connect emotionally to a character, an actor could simply “behave truthfully under imaginary circumstances.” Meisner was one of the first teachers at the Actors Studio and continues to be widely influential in modern acting. The Meisner Technique can be seen in performances by actors Alec Baldwin, Robert Duvall, Tina Fey, and Grace Kelly, to name a few. 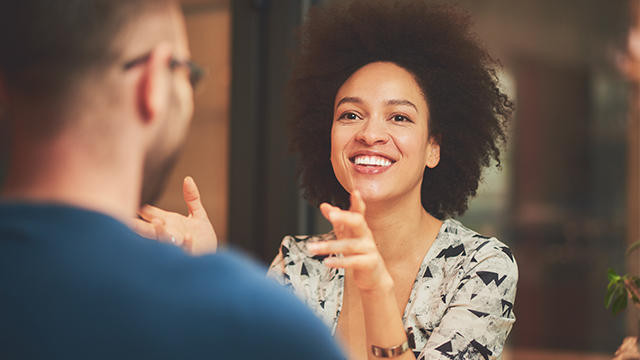 The Repetition Exercise is Meisner’s most well known and involves two actors repeating a phrase back and forth to one another. Phrases may start as more objective statements, such as “You have a red shirt,” and then transition to more subjective or emotional, such as “You’re angry.” As actors repeat these phrases, three things occur: an actor must listen to and accept the offer made by repeating back what his partner says (“I have a red shirt” or “I am angry”); the words are repeated so many times that they start to lose their meaning (Meisner taught that the text is secondary to honest reactions); and throughout the exercise actors experience a range of authentic emotional responses. By focusing on one’s scene partner in this exercise an actor can learn to, as Meisner would say, “listen with your gut, not with your head.”

2. Doing Instead of Acting 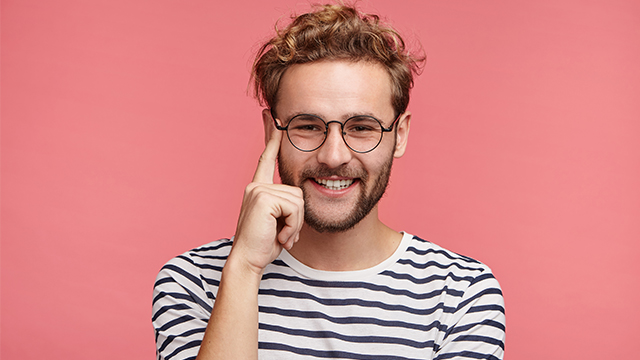 The Repetition Exercise leads the way to more advanced improvisations and ultimately improvising with text. For example, in Independent Activity, an actor tries to complete a nearly impossible task, such as putting together the pieces of a shredded letter and creates the imaginary circumstances surrounding why this task must be accomplished. By committing to these imaginary circumstances, the actor is not merely pretending to put this letter together – she is truly trying to accomplish this task, and when a fellow actor joins this scene and begins the Repetition Exercise with her, the emotions that surface during the exercise will be truthful. 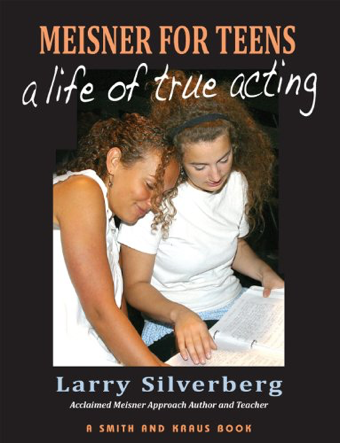 There are multiple Meisner training sites around the country, many of which offer summer intensives for adults (including the William Esper Studio in New York and The Taylor School of Acting in Los Angeles). High school students may apply for the Tisch Summer High School Drama Program at New York University, a 4-week program that offers Meisner Technique as one of its many areas of focus. Additionally, The Sanford Meisner Center has a digital master class that can be purchased on DVD or streamed online. Interested students should also check out the books Sanford Meisner of Acting by Meisner and Dennis Longwell and Meisner for Teens: A Life of True Acting by Larry Silverberg.

Elizabeth Brendel Horn joined the faculty of UCF as an Assistant Professor in the graduate Theatre for Young Audiences program in Fall 2015. Her creative interests include race and diversity, body image, multimedia performance and digital storytelling, and devising. Elizabeth serves on the boards of TYA/USA and Florida Theatre Conference (Theatre for Youth division chair) and is published with Theatre Topics, TYA Today, and Youth Theatre Journal. She holds an MFA in Theatre for Young Audiences from UCF and a BFA in Musical Theatre from Brenau University with the Gainesville Theatre Alliance.