Speeches for Thrivers Over Thirty

This list goes out to the Big Adults in all their experienced, all-knowing glory. From care-ridden to couldn’t-care-less, these ten characters perform with perspective gained from years spent loving, losing, and learning.

A monologue from At Last by Mary Weems 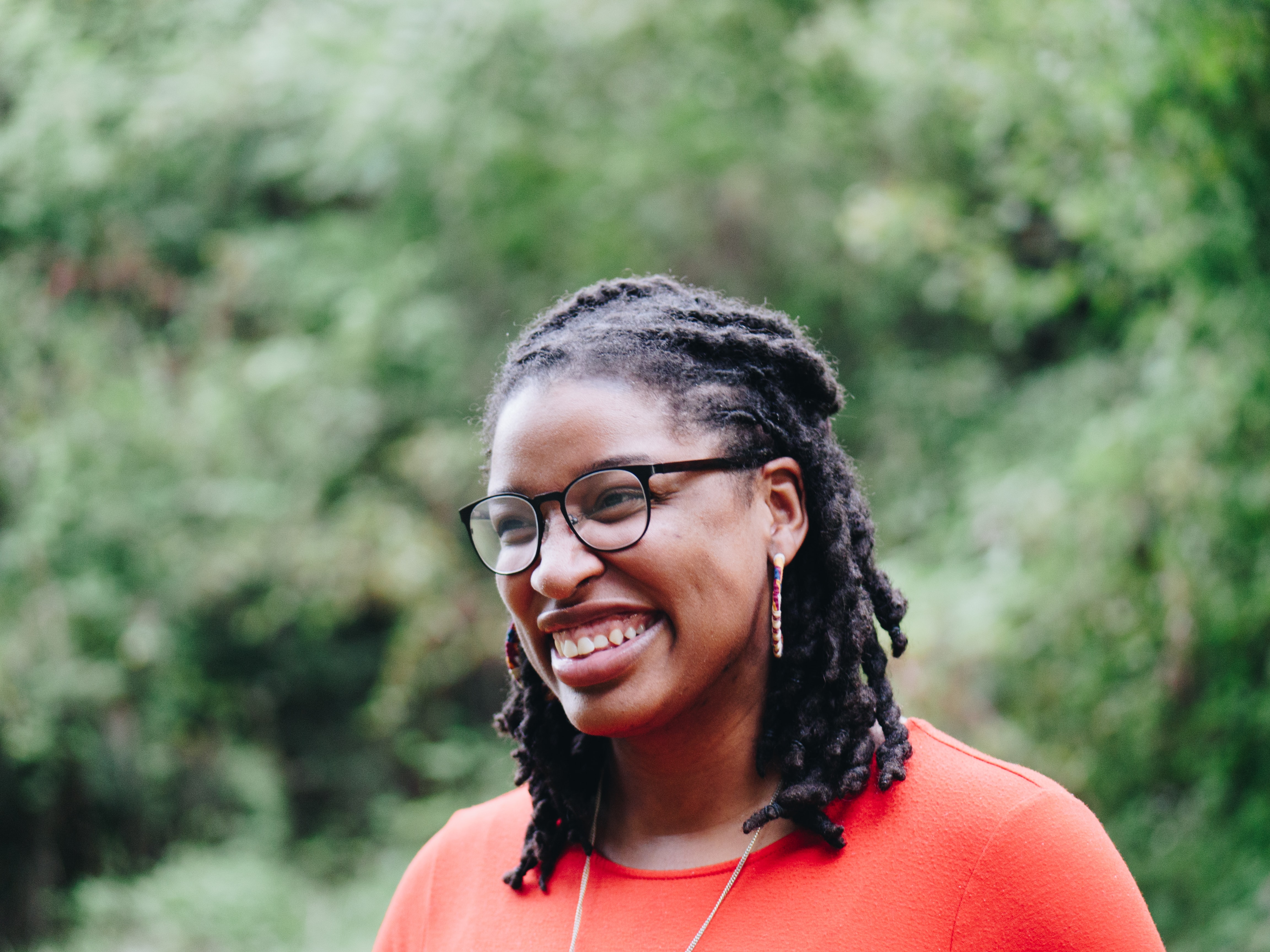 At Last combines history, imagination and song to tell the complex and socially charged stories of eleven Black women. Here, June Jordan, poet, essayist, teacher, and activist, asks how people can be activists only some of the time when injustices are occurring at every moment.

A monologue from Saint Thea by D.T. Arcieri 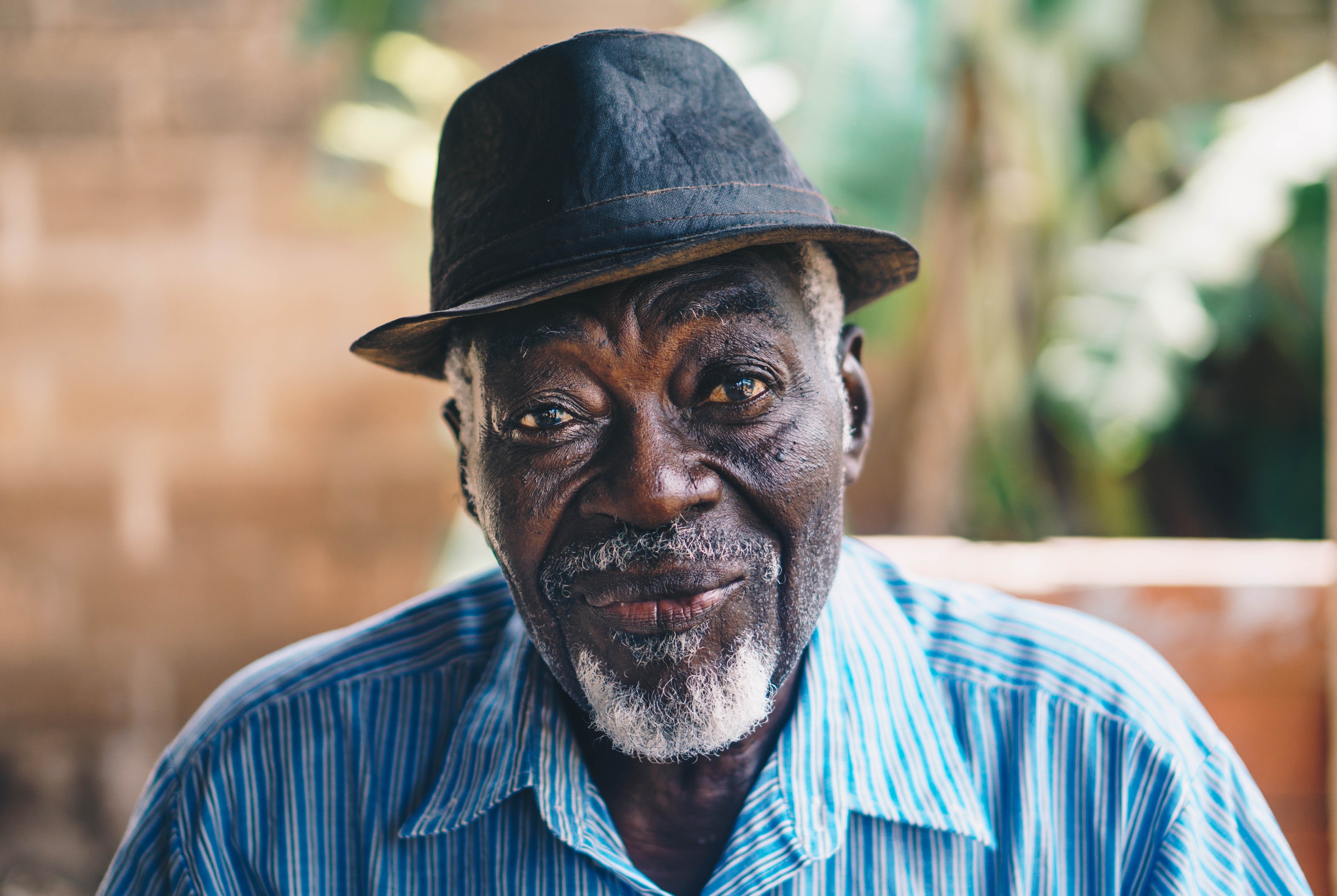 Benjamin is asking his grandfather, whom he believes to be dead, questions he wishes he could have asked earlier—like, how many women has he been with? His grandfather is disappointed with Ben’s number… and a number of other things.

A monologue from Cougar by Holli Harms 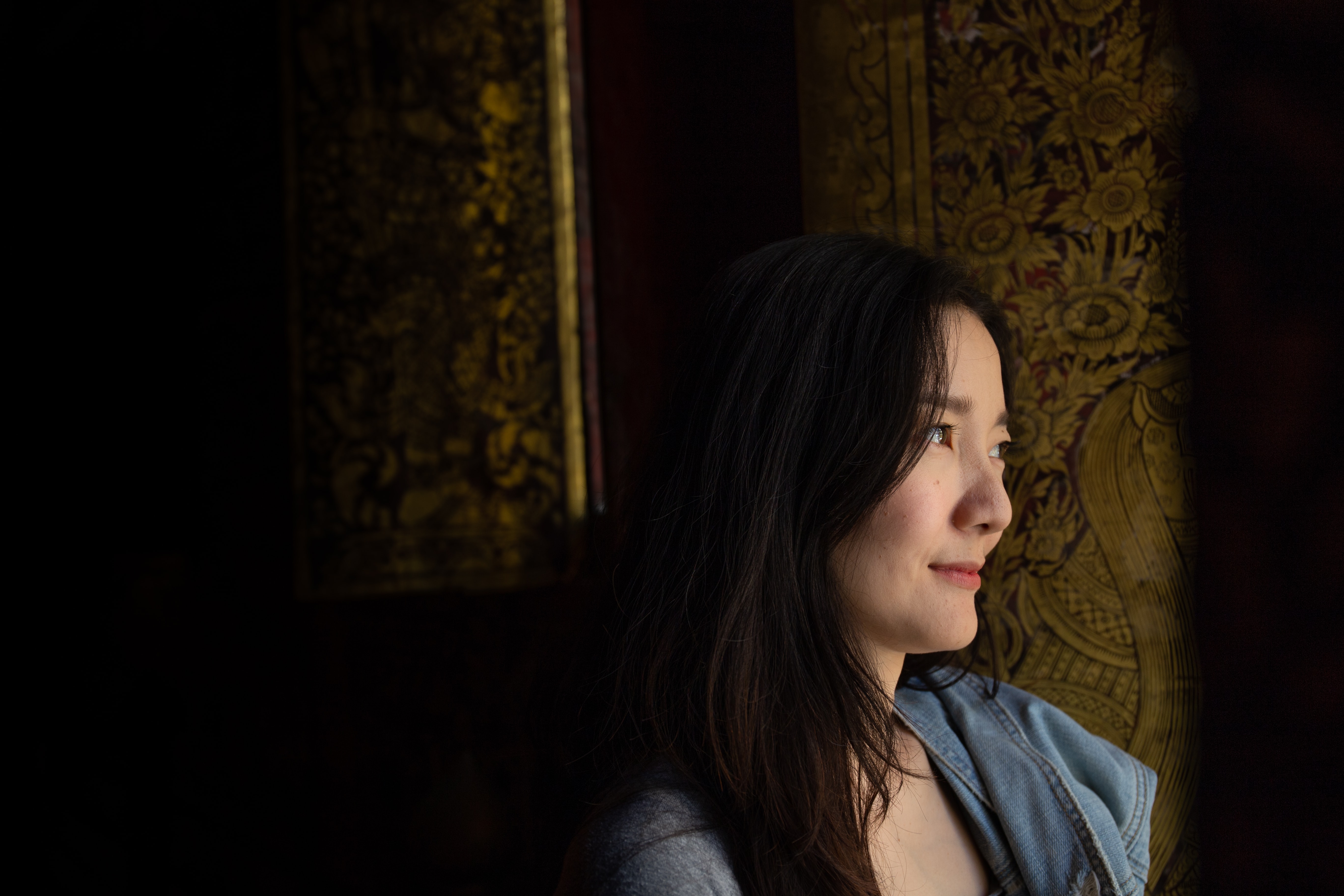 Kate has entered this bar in hopes of seeing her old college boyfriend; instead, she meets his son, Jose. Jose has decided not to find someone like Kate, as his late father advised him, but to find Kate herself. During his appearance at the bar, another patron tells Kate that she will look ridiculous with this young man in a fit of jealousy. This speech is Kate’s response.

A monologue from Terrible Infant by Chris Van Strander 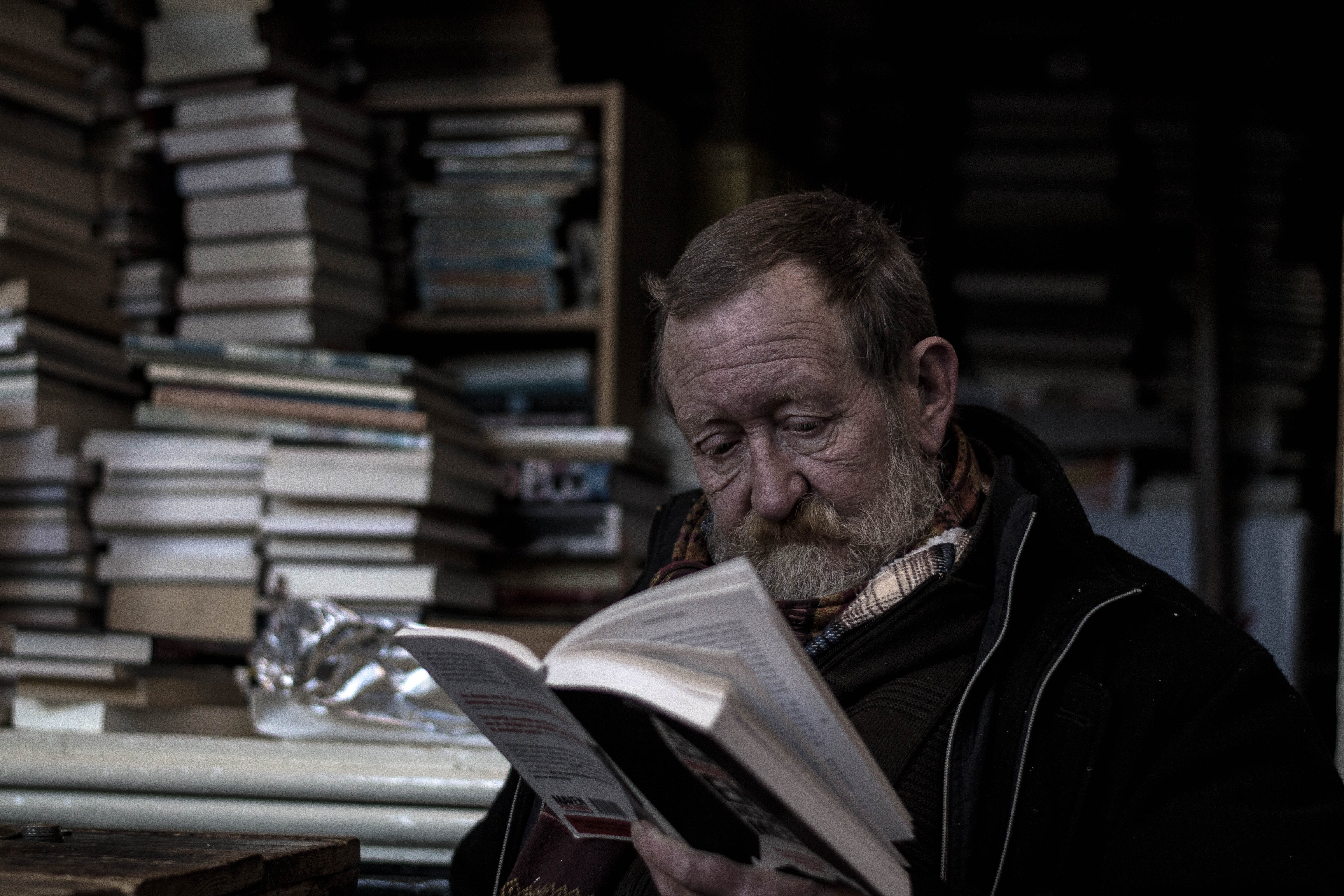 May, 1842: Duffy, the aging actor-manager of a decrepit New York theater, reflects on a life lived in service of the stage. Here, he begs Emma, his theatre’s young ingenue, to continue performing.

A monologue from BlueShift by John J King 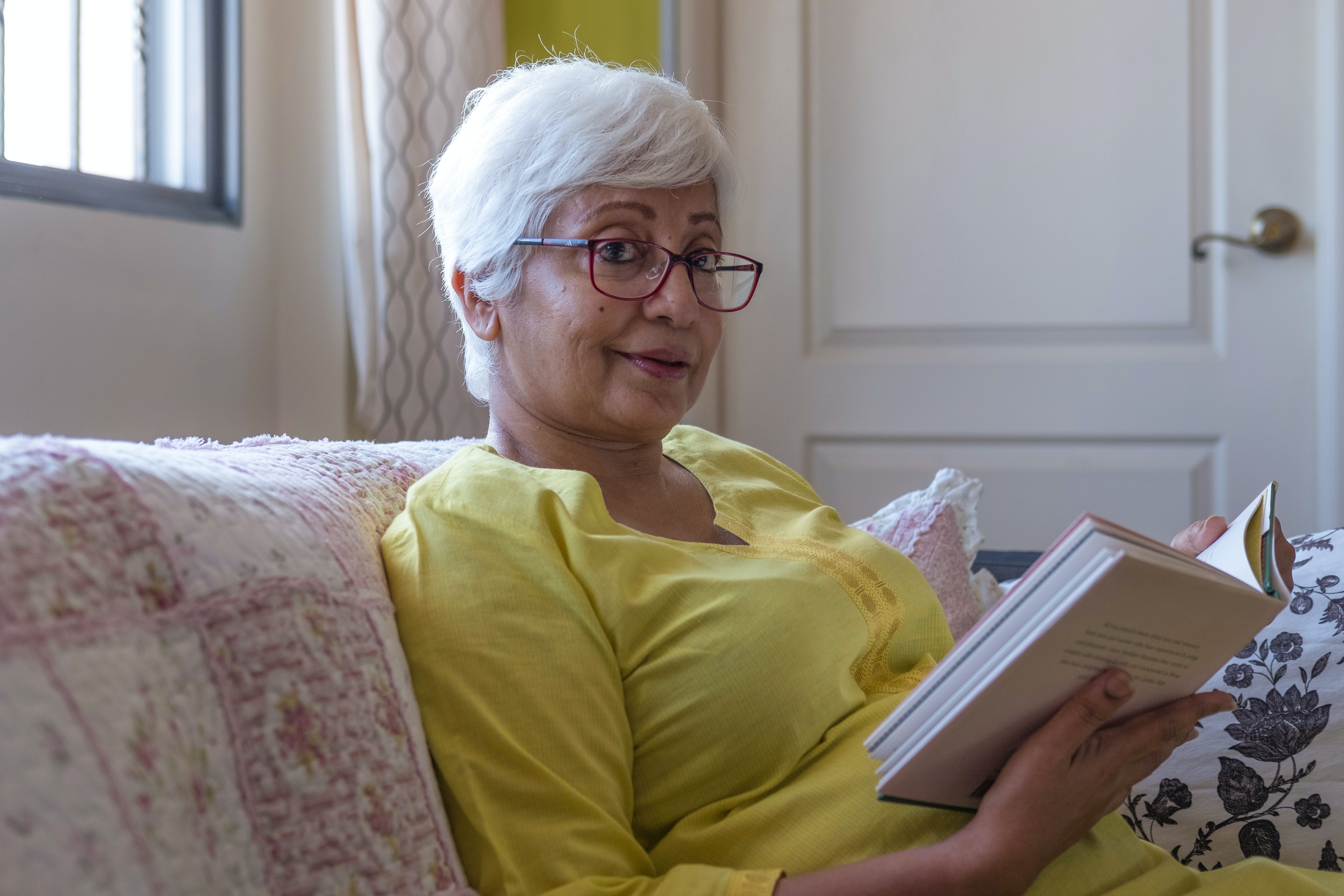 In this dark comedy about depression and time travel, Jean has discovered Martha passed out after a suicide attempt. After reviving her, Jean makes cocoa and food, and helps make plans that tie Martha to the future.

A monologue from Holiday of Errors by Frank Lawler & Daniel Flint 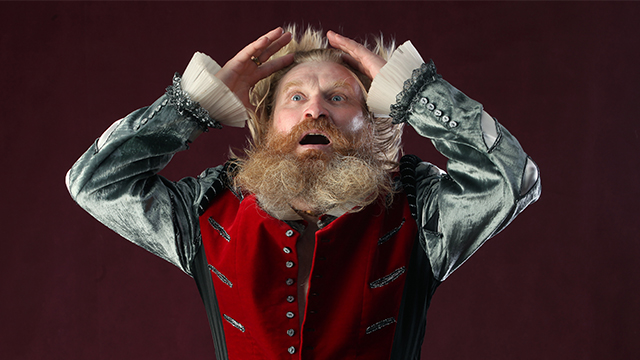 It’s nearly Christmas and Will Shakespeare, haunted by writer’s block and the ghost of Christopher Marlowe, has 12 days to create the perfect holiday play for Her Majesty. In this scene, Will is rehearsing a sequel to Richard III with the company, who are distracted with fears of the permanent closure of their theatre. This speech is Will’s rallying cry.

A monologue from Cutaway by Tabia Lau 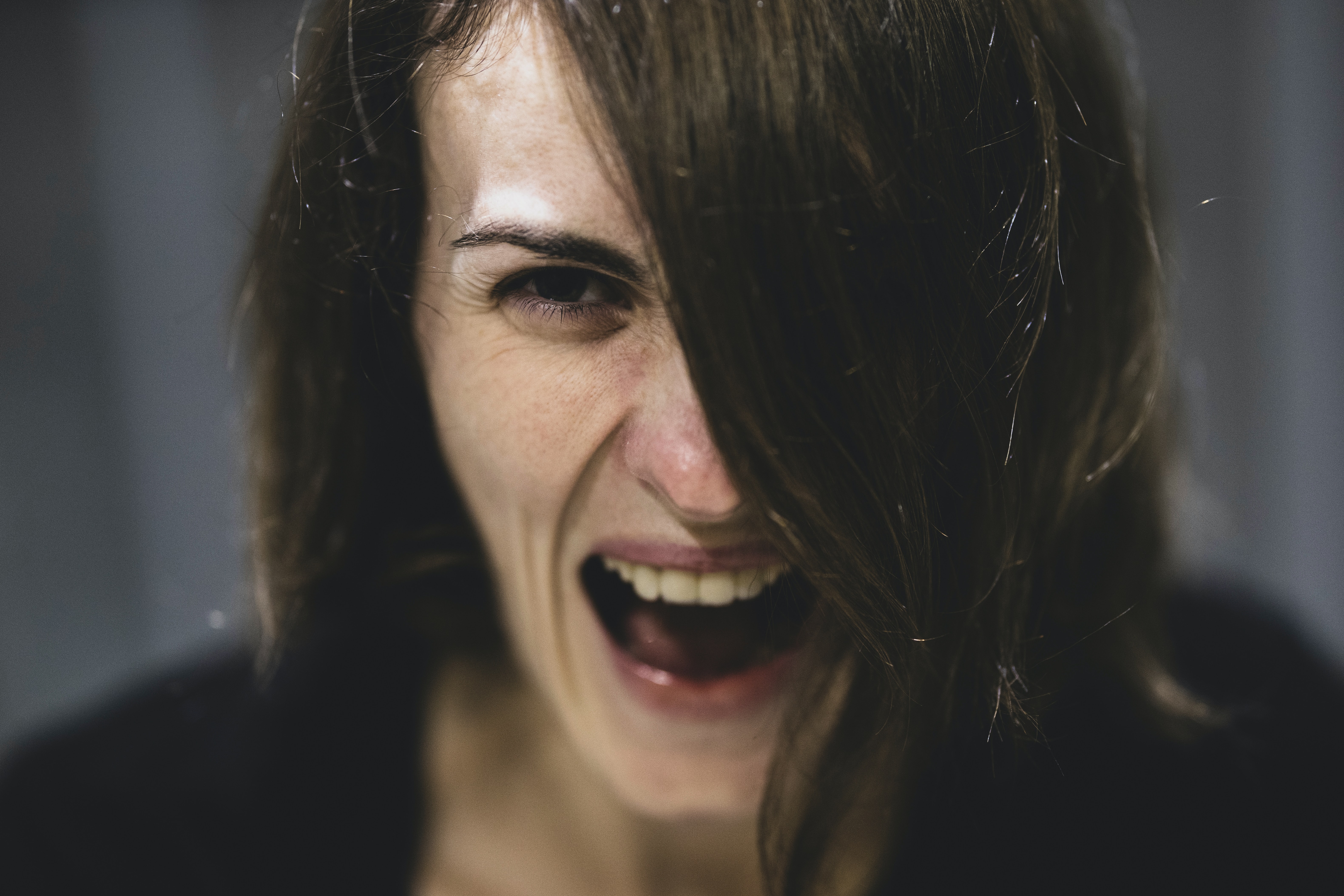 A man and woman discuss divvying up their possessions as part of their divorce. The Woman is so full of anger that she tailspins into wanting half of experiences, half of whole things, and half of moments they lived together.

A monologue from Dragness of God: and the Naked Holy Ghost  by Michael Wanzie 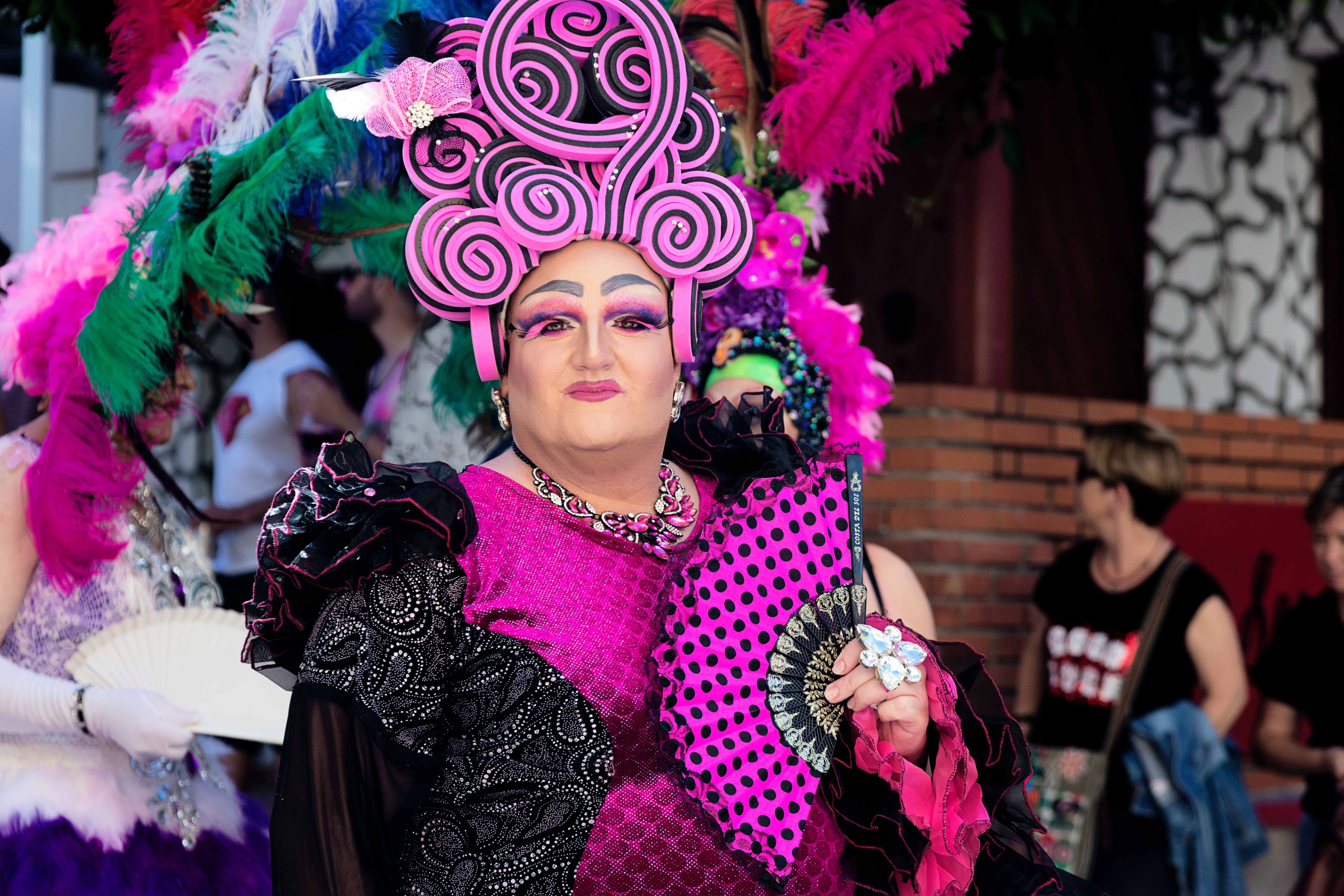 In this drag-queen-inspired spoof of Agnes of God, we have just found out that Mother Superior is in fact Agnes’ mother, and Agnes is not Agnes, but a boy named Jasper. Here, Mother describes her turmoil as a child and how she came to find solace in the church.

This vignette is one of seven comprising The Victory Garden Plays, chronicling the lives of participants in the Victory Gardens project, created to supplement limited food supply whilst soldiers were abroad during WWII. Grace is a Catholic widow who takes in a Jewish refugee child in the 1940s. She knows very little of his experience, culture, or language, and strives to find a way to connect.

A monologue from En Avant! An Evening with Tennessee Williams by William Shuman 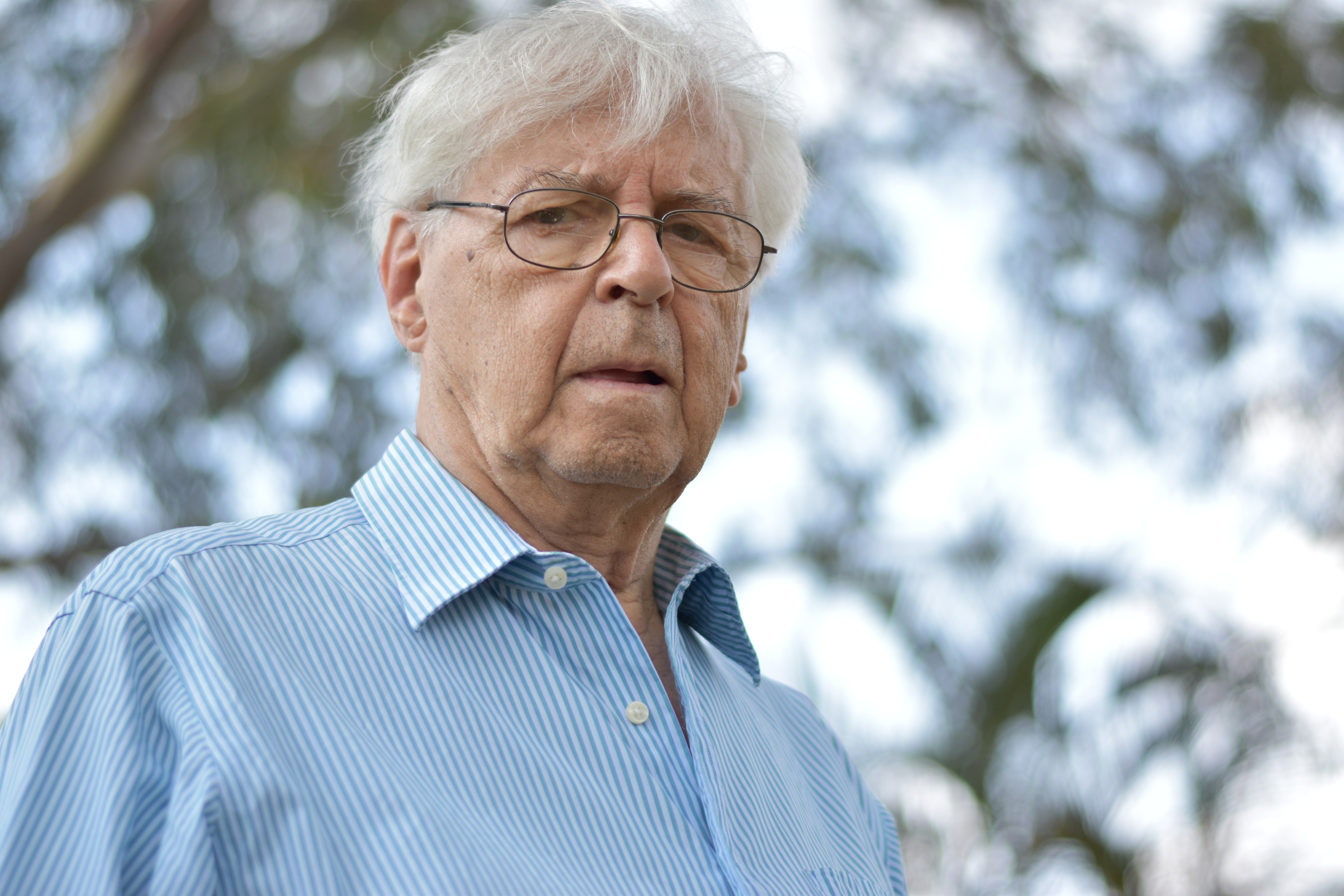 Tennessee discusses his first real and by far his greatest love, the dancer Kip Kiernan. The affair lasted less than two months, but this monologue reveals the intensity of the relationship and its lasting impact on the American playwright hailed as a genius.