412
SHARES
ShareTweetSubscribe
Want More Good Stuff like this?
Sign up to receive emails with new articles when they're published!
×

8 Different Acting Techniques and the Celebrities Who Use Them

Are you curious about acting techniques but don’t know where to start? The list below compiles basics on our world’s most popular and well-known acting teachers, the celebrities who follow their methods, and a list of acting books for further reading. Dive in! And find which method suits you best. 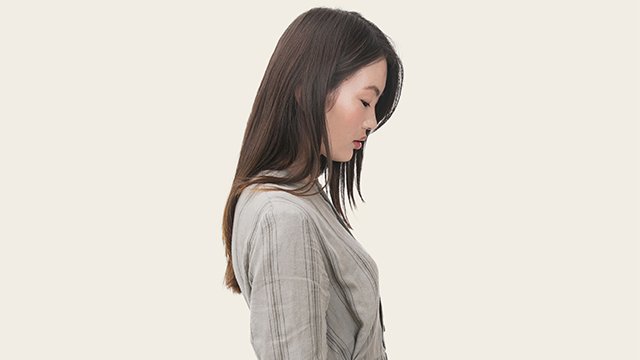 The father of acting techniques, Stanislavski approached acting through an emotional recall method, encouraging students to use past experiences to fuel their character’s reactions and emotions. He then shied away from this “inside out” approach to use the “magic if” — when the actor places themselves in an imaginary circumstance and decides how their character would react.

Chekhov studied under Stanislavski at the First Studio of the Moscow Art Theatre and had a nervous breakdown when he employed Stanislavski’s method of emotional recall. He practiced a physical and imagination-based system of achieving character through physicalizing a character’s need through an external gesture. Then, the gesture is unlearned through rehearsal and rather performed internally.

Further Reading: On the Technique of Acting

Strasberg took Stanislavski’s use of “emotional recall” and ran with it. He believed that an actor achieves their most truthful performance when they apply a memory from their own life to their character’s emotions. Tools Strasberg used to teach his students were the coffee cup exercise (having a student drink a cup of coffee and then have them truthfully repeat the event only through pantomime) and the animal exercise (having a student study an animal that resembles the emotional traits of their character and then embody that animal in performance exercise).

Further Reading: Acting: A Handbook of the Stanislavski Method, A Dream of Passion

Adler pushed her students to make choices for their characters that are different from the choices they would make themselves. She encouraged outside research and heavily focused on the use of sensory imagination to fuel an actor’s performances. Her main message? “In your choices lies your talent.”

Further Reading: The Art of Acting, The Technique of Acting, Stella Adler on Ibsen, Strindberg, and Chekhov

Sanford Meisner believed that acting is reacting. He disagreed with Stanislavski and Strasberg’s use of emotional recall and believed, rather, that an actor should live truthfully under imaginary circumstances. A strong proponent of an actor’s instinct, Meisner developed the Repetition Exercise in which two actors repeat a phrase back and forth to one another to encourage listening and instinctual reactions.

Developed by David Mamet and actor William H. Macy, this technique focuses on a four-step breakdown of a scene that helps the actor understand their character’s motivations and circumstances: The “Literal”, the basic description of what is happening; The “Want”, what the actor’s character wants another character to do; The “Essential Action”, a description of what the actor, not the character, wants in the scene; and The “As If”, which relates the Essential Action to the actor’s own life experience. Another way to remember it is GOAT (Goal, Obstacle, Tactics, and Expectation), developed by Robert Cohen.

Further Reading: A Practical Handbook for the Actor

The actor who originated the role of “Martha” in Who’s Afraid of Virginia Woolf?, Uta Hagen advocated for naturalistic acting. She taught that an actor should put their own memories and psyche to work in finding their character. What will result is a character that is truthful, natural, and instinctual. She spoke against using any form of acting technique that used a rigid set of rules to achieve a character.

Further Reading: Respect for Acting, A Challenge for the Actor

A pioneer and the mother of American improvisation, Spolin designed her improv games to give the actors something to focus on during the exercise — a problem or an end point. By adhering to these tasks, actors can learn to be less self-conscious and more in the moment about their decisions and actions, inspired by creativity and the other actors around them.

Further Reading: Improvisation for the Theater