489
SHARES
ShareTweetSubscribe
Want More Good Stuff like this?
Sign up to receive emails with new articles when they're published!
×

Curious about new Broadway musicals on the horizon? So were we! In our search for new and fresh material, we went hunting for new titles coming to Broadway soon. Check them out below! 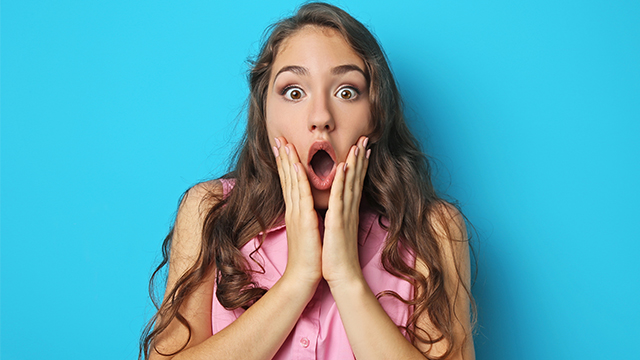 Director: Casey Nicholaw (Spamalot and Aladdin)
Theatre: TBA
Written by: Jeff Richmond and Nell Benjamin (music and lyrics), Tina Fey (book)
First look: October 31–December 3, 2017, National Theatre in Washington, DC.
Opening: March 10, 2018, Broadway
The Deets:  A new musical, based on the 2004 movie, that follows the story of Cady as she navigates the twists and turns of high school life.

Tina Fey opens up about Mean Girls the Musical on Jimmy Fallon.  See the video here.

Once on this Island (revival)

Director: Michael Arden (Spring Awakening, 2015)
Theatre: Circle in the Square
Opening Night: December 3, 2017
The Deets: Once on This Island is based on the 1985 novel My Love, My Love; or, The Peasant Girl by Rosa Guy. It concerns a peasant girl on a tropical island, who uses the power of love to bring together people of different social classes.
Website: http://www.onceonthisisland.com/

Meet the cast in this video!

Archie (in the works)

Director: Adam McKay (Funny or Die)
Theatre: TBA
Opening:  TBA
The Deets: Based on the well-loved comics, Funny or Die plans to bring Archie and his friends to the stage.
Website: http://archiemusical.com/

The show Riverdale on the CW is based on the Archie comics!

Director: Andy Fickman
Theatre: TBA
Opening: TBA
Written by: Josh Goldsmith and Cathy Yuspa (book), Alan Zachary and Michael Weiner (music & lyrics)
The Deets: A new musical based on the hit rom-com about a 13-year-old girl who wants to be popular, makes a wish, and wakes up five days shy of her 30th birthday.

We hope they include the “Love Is a Battlefield” sleepover dance party!

Beetlejuice (in the works)

Director: Alex Timbers (Peter and the Starcatcher)
Written by: Eddie Perfect (score), Scott Brown and Anthony King (book)
Theatre: TBA
Opening: TBA
First Look: May 2017, reading
The Deets: Based on the 1988 cult classic, Beetlejuice tells the story of a deceased couple who try to expel a living family from their house.

Who can forget this iconic scene from the movie? Hope this makes it into the show!

The Flamingo Kid (in the works)

The Prom (in the works)

A cute duet for two girls. The cast of The Prom performs a song from the show—”You Happened”—in rehearsal.