280
SHARES
ShareTweetSubscribe
Want More Good Stuff like this?
Sign up to receive emails with new articles when they're published!
×

To continue with our Performers Stuff Pro Series, please welcome Ellen Jackson, Lynn Jezzard, and Stewart Arnott from the original London production of The Phantom of the Opera. Hear them share their stories about working directly with the show’s creators, Lord Andrew Lloyd-Webber, Sir Cameron Mackintosh, Dame Gillian Lynne, Hal Prince, and Maria Bjornson. Collectively Ellen, Lynn, and Stewart have experienced over 30,000 performances of the show. 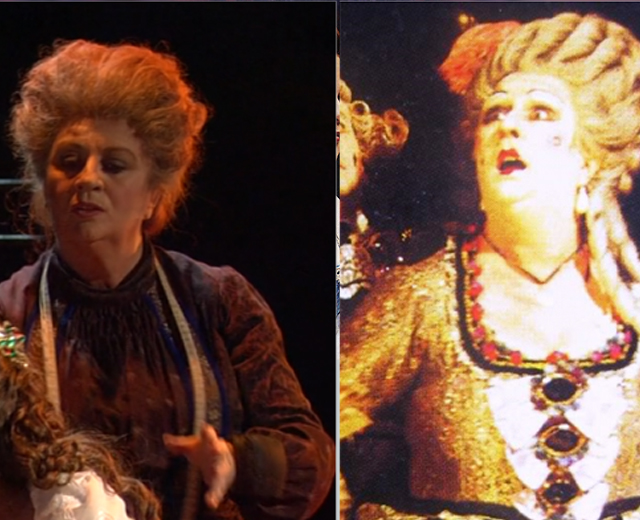 Training: Ellen Jackson was born in Lanarkshire and is a graduate of the Royal Scottish Academy of Music and Drama.

Opera includes: her professional debut at the Waterford Festival, performing the title role in The Merry Widow and Gianetta in The Gondoliers, for which she received the Best Female Voice Award. After this she joined Scottish Opera, with whom she performed in Der Rosenkavelier, Die Meistersinger, Die Fledermaus, L’Elisir d’Amore, Tosca and Egisto.

Theatre includes: The Phantom of the Opera, My Fair Lady, Fiddler on the Roof, The Beggar’s Opera, Annie, Sister Margaretta in The Sound of Music (UK tour), the hit West End musical Chess and Fiddler on the Roof (Theatre Royal, Plymouth). Seasons followed in Born Again (Chichester Festival Theatre), Les Misérables (Palace) and The Phantom of the Opera (Her Majesty’s), in which she played Madame Giry at many performances. She has also played Mrs Mullin and the Principal in the musical Carousel (Perth Theatre). 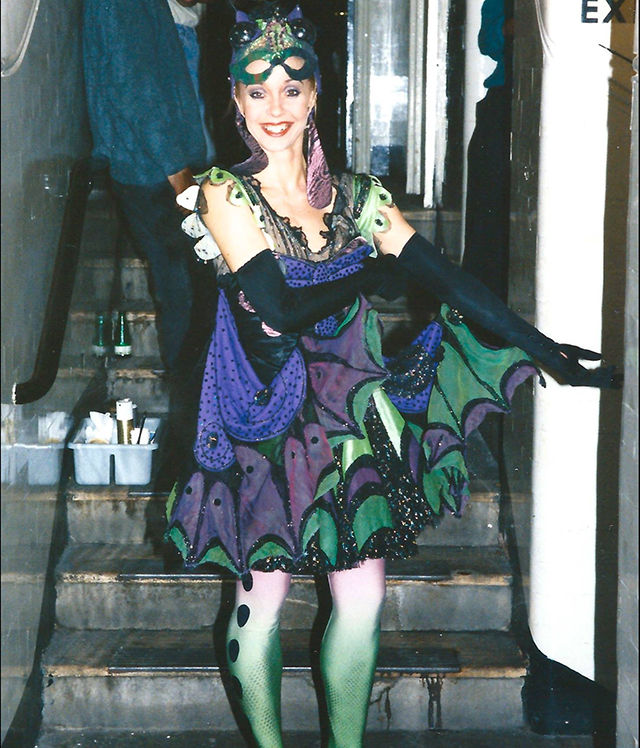 Training: Lynn was born in Ramsgate, Kent and trained at the Arts Educational Schools, Tring and London

Ballet includes: She started her professional career in Ballet International, then moved to Northern Ballet Theatre as a Principal Dancer where she danced many of the leading classical roles including Giselle and Swanhilda in Copelia, also creating the role of Alice in Alice and Wonderland

Television includes: A Chance to Sit Down for BBC TV and the major series Bluebell also for the BBC. 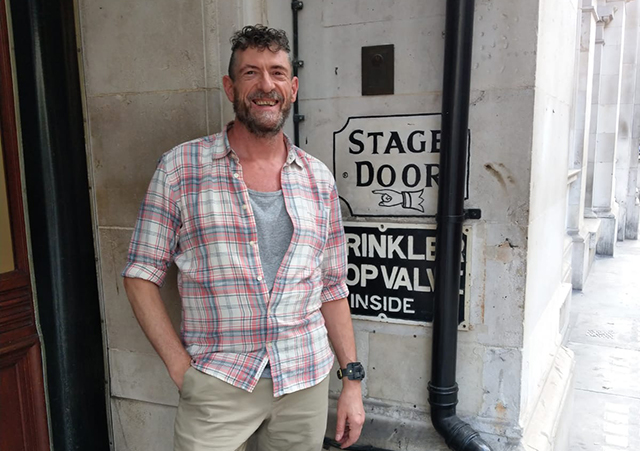 Theatre includes: Stewart has worked extensively in the West End as set operator on shows such as Metropolis and Miss Saigon before moving into stage management where his shows include The Rocky Horror Show, A Tribute to the Blues Brothers, The Hunting of the Snark, Radio Times and Crazy For You. In 1995 Stewart joined the original production of The Phantom of the Opera, a show which he was privileged to look after as stage manager for the last 20 years of its run.