109
SHARES
ShareTweetSubscribe
Want More Good Stuff like this?
Sign up to receive emails with new articles when they're published!
×

Please welcome Hilary O’Neil, India Cabezuelos-Lambourne & Jason Campbell to continue with our Performers Stuff Pro Series. Between them, they have worked as entertainers for most of the top cruise lines in the world. In a candid conversation, especially in light of the Cruise Industry’s re-awakening from the pandemic, it is illuminating and refreshing to hear them share a combined knowledge, enthusiasm, and passion regarding their love for performance as a career at sea. 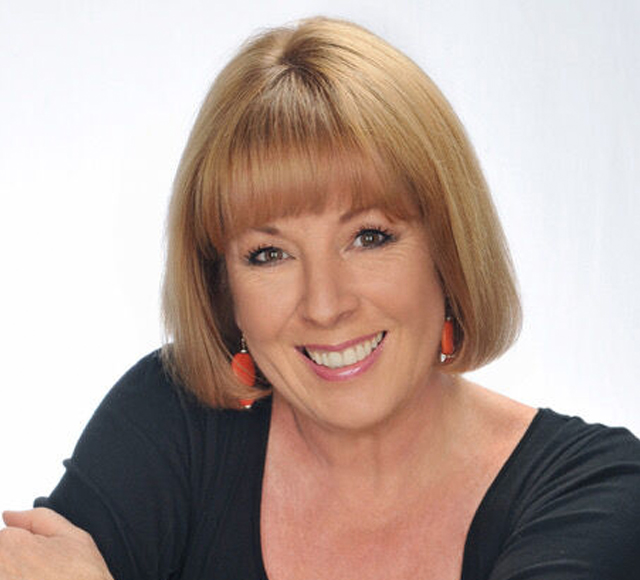 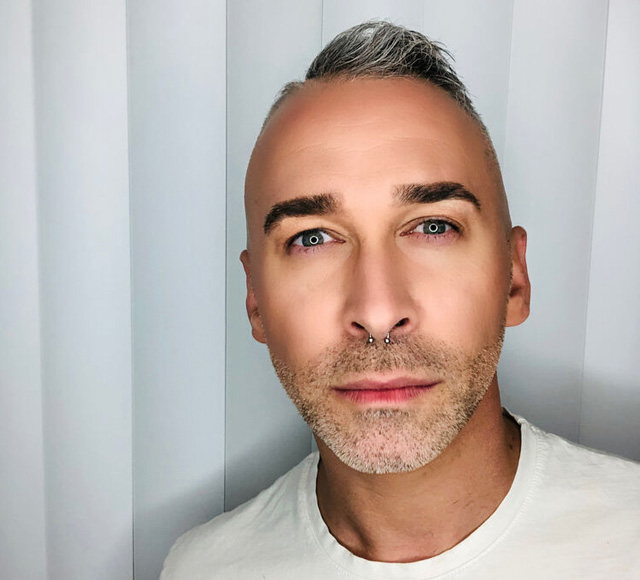 Jason Campbell started out at a very young age dancing and singing all around the world.  He studied voice in Philadelphia and worked for 5 years at one of the largest Christian theaters in the United States, Sight and Sound Theaters in Lancaster Pennsylvania.  Jason then began working in regional theater across the country in shows such as Jesus Christ Superstar, Beauty and the Beast, Gypsy, Footloose, Swing the Musical, 42nd St. and La Cage aux Folles. Regional and National tours include Swing the Musical, Cats, the 10th Anniversary tour of Footloose and The Wedding Singer. Jason has sung and danced around the world performing for Celebrity Cruise Line, Oceania Cruise Line, and Norwegian Cruise Line. Currently Jason is a Resident Director, Choreographer and Stager for Norwegian Cruise Line Holdings. 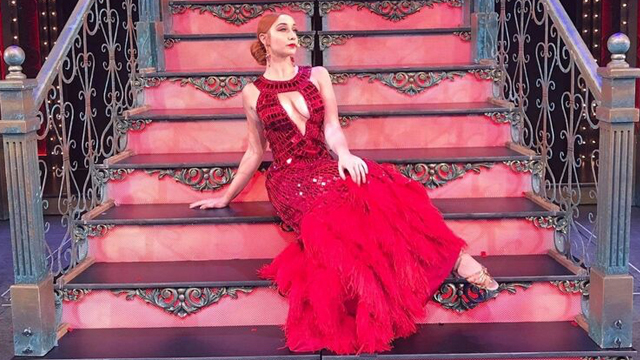 India Cabezuelos-Lambourne is a Singer and Dancer that has worked all over the world from Universal Studios in Singapore to multiple Cruise Line companies including Norwegian Cruise Line where she was a principal singer on the Norwegian Star and Sun.