Performer Stuff Pro Series host Mark Pawsey catches up again in Part 2 of his interview with 3 of London’s West End Leading Ladies, Kim Criswell, Sophie Louise Dann, and Janie Dee, as they share their knowledge and understanding of their voices. Here their opinions on singing lessons, technique, regimes, instincts, how they keep their vocal cords healthy, and who they listened to and learned from as young performers embarking on a career in showbusiness—excellent words of wisdom from valued, experienced, and exceptionally talented theatrical royalty. 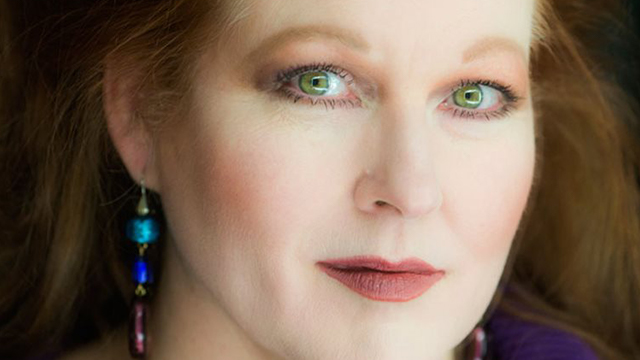 Kim is a native American musical entertainer, actress, and EMI solo recording artist who has performed with most of the leading Symphony Orchestras of the World. She came to London as Annie Oakley in Annie Get Your Gun for which she received an Olivier Award Nomination. On Broadway, she appeared in the original casts of Baby & Nine and starred opposite Sting in The Threepenny Opera. She played Grizabella in the first LA production of CATS & won the Helen Hayes Award for Side By Side By Sondheim in Washington. Kim is featured in Episodes 13 and 14 of our weekly podcast In the Holding Room. 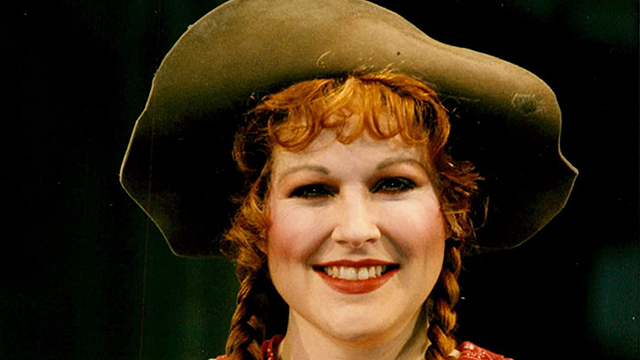 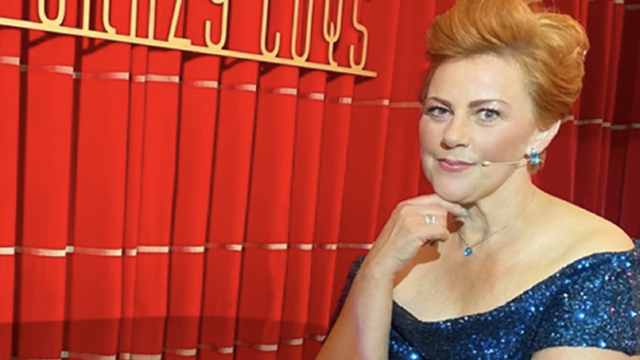 Sophie-Louise is a British actress, who recently completed the UK tour of Les Misérables playing Madame Thenardier. In the West End, she was nominated for Olivier Awards on 2 occasions, for Lend Me a Tenor and The Girls, the latter of which was written by Take That star Gary Barlow. A protagonist for new works and writings, Sophie-Louise also created leading roles in the new musicals Bend it Like Beckham & Made in Dagenham. 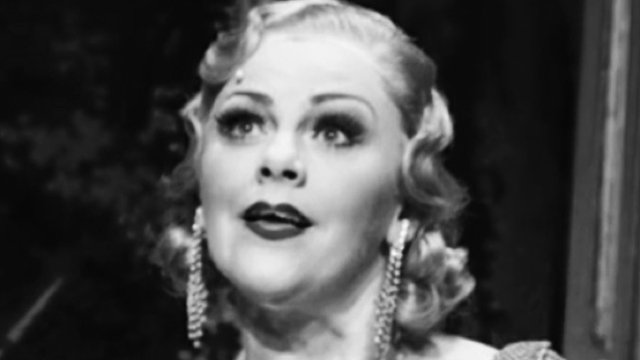 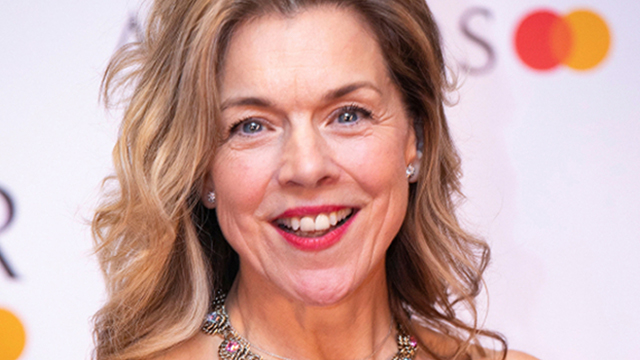 Janie is an English actress and singer. She won the Olivier, Evening Standard, Critics Circle Theatre, Obie, and Theatre World Awards for her role in Alan Ayckbourn’s Comic Potential both in London and New York. She also won an Olivier Award for her performance as Carrie Pipperidge in Carousel. Most recently she was nominated for an Olivier Award playing Phyllis in the Royal National Theatre’s acclaimed Follies opposite Imelda Staunton. 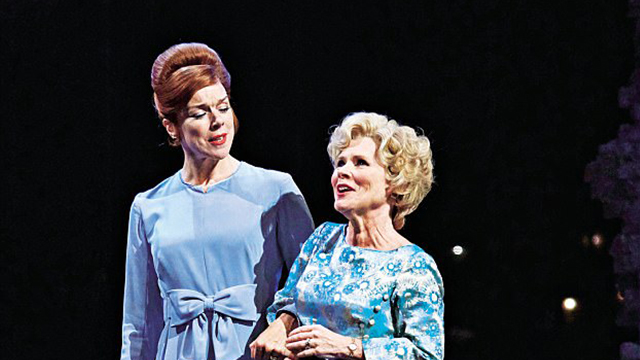