To continue with our Performers Stuff Pro Series, please welcome Michael Danilczuk & Jowita Przystal. Michael began ballroom and Latin dance aged 7 and Jowita at 12. They met in 2013 at a summer dance camp in Krakow, Poland. Initially, they disliked each other but, after a year of partnership they fell in love, and now are inseparable both on and off stage. They represented Poland at many National and International competitions and in 2014 became Polish Open Latin Champions.

In 2015 they ended their competitive career to join Burn The Floor, an internationally renowned dance company, where they worked for 4 years, investing their time to learn, develop and incorporate tricks, lifts, and other styles of dance into their choreography. They then moved to London, to follow their biggest dream, becoming professional dancers on Strictly Come Dancing the show that sparked the worldwide phenomenon, Dancing with The Stars.

In 2020 Michael & Jowita won the BBC TV hit show “The Greatest Dancer” series 2, giving them an opportunity to perform on Strictly Come Dancing, a stepping-stone to achieving their dreams. Learn more about Michael & Jowita here. 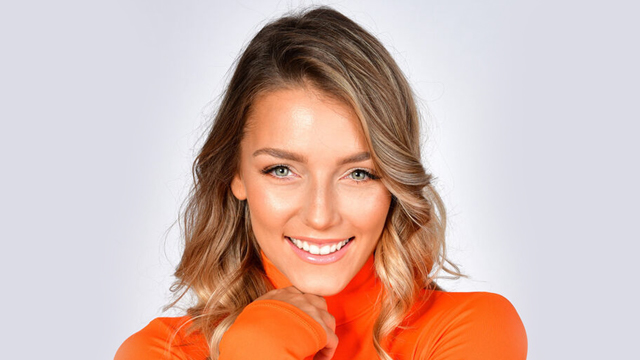 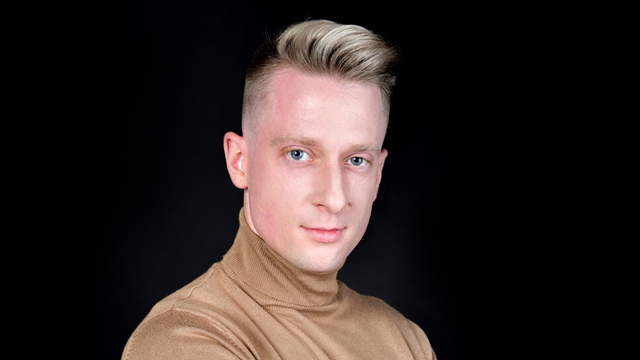 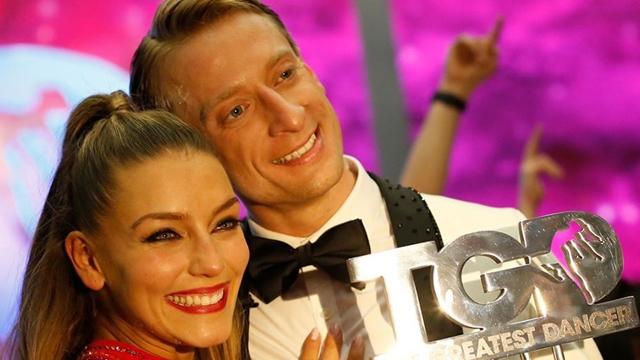