61
SHARES
ShareTweetSubscribe
Want More Good Stuff like this?
Sign up to receive emails with new articles when they're published!
×

Performer Stuff Pro Series host, Mark Pawsey catches up with 3 of Cirque du Soleil’s Costuming Heads, Jack Ricks, Roger Stricker, and Ruben Permel whom collectively have decades of experience with one of the leading entertainment companies while living in the entertainment capital of the World, Las Vegas. With the recent sad passing of French Fashion Designer Thierry Mugler, who created the extravagant looks for Cirque du Soleil’s Zumanity at the New York, New York Hotel in Las Vegas, the publication of this Pro Series seems appropriate. Although recorded before Thierry’s passing, both Jack and Roger worked directly with Thierry during the creation of Zumanity.

Meet some of Cirque du Soleil’s Costuming Heads of Department 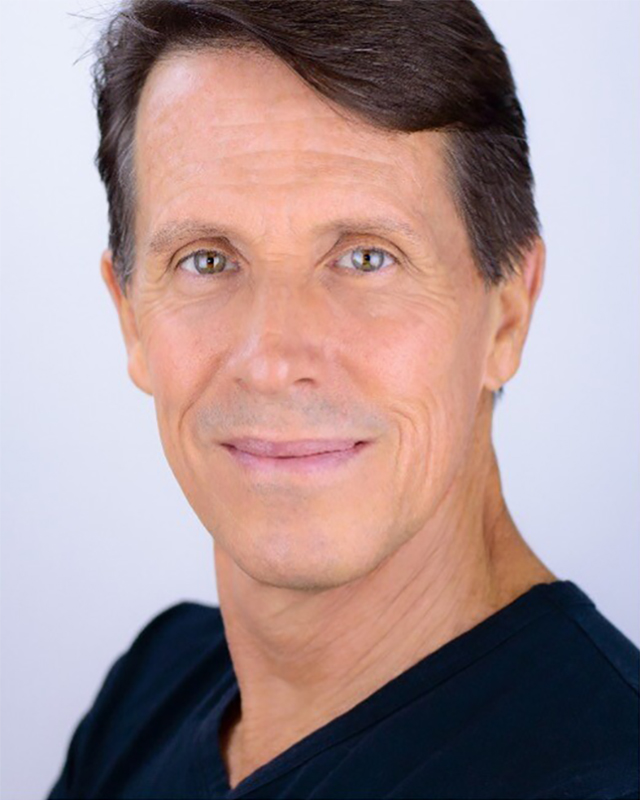 Jack Ricks has been working in the costume field for over 38 years and with Cirque du Soleil since 1993.  He started at Cirque temporarily as a costume laundry technician/dresser with Nouvelle Experience, was on the technical crew that opened Mystere in 1993, and later became Assistant Head of Department before moving up to the Head of Wardrobe position.  After nine years at Mystere and wishing to learn more about fashion in costuming, Jack moved to Zumanity as Head of Wardrobe in 2003 where he remained for 17 years. Currently, Jack is Wardrobe Manager for the entire Cirque du Soleil Las Vegas Division. He received a Leadership Award from MGM Resorts, project-managed the costume build on two productions on the cruise ship Victory for Carnival Cruise lines in 2000, has done various live and filmed speaking engagements for PR and Marketing events and was the Keynote Speaker at the Costume Society of America conference in Las Vegas in 2016. 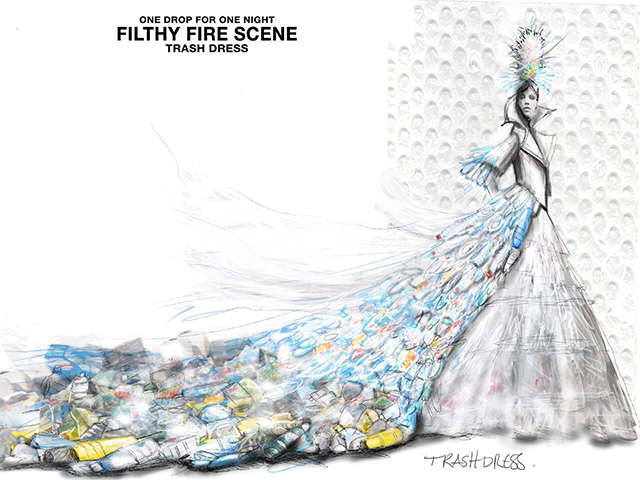 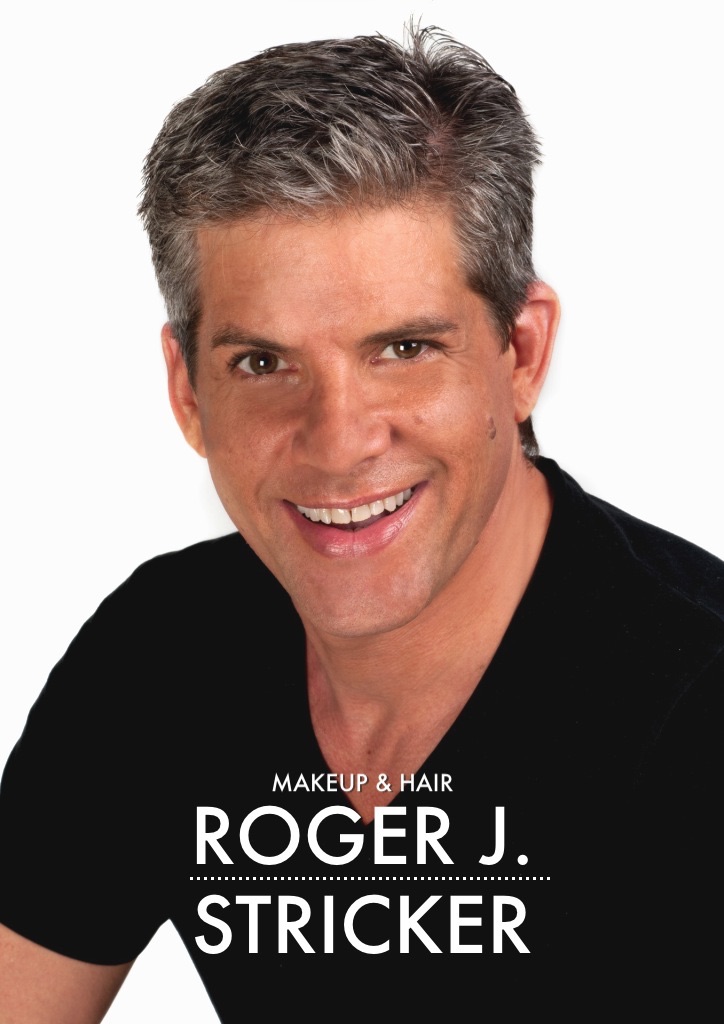 Roger Stickler, with over 35 years in the entertainment business, Roger is a two-time recipient of The Hollywood Make-Up Artists & Hairstylist Guild Award. Roger lectures at Universities and Symposiums around the country and has created makeup, hair and wigs for numerous commercials, videos, films, fashion shows and live theatrical stage productions including Americas Got Talent Live Las Vegas and David Foster & Friends. In 2003 Roger joined Cirque du Soleil to supervise the hair and makeup for Zumanity, a role he coveted for 17 years. He has worked with Shirley MacLaine, Frank Sinatra, Cher, Debbie Reynolds, and Bette Midler to name but a few. 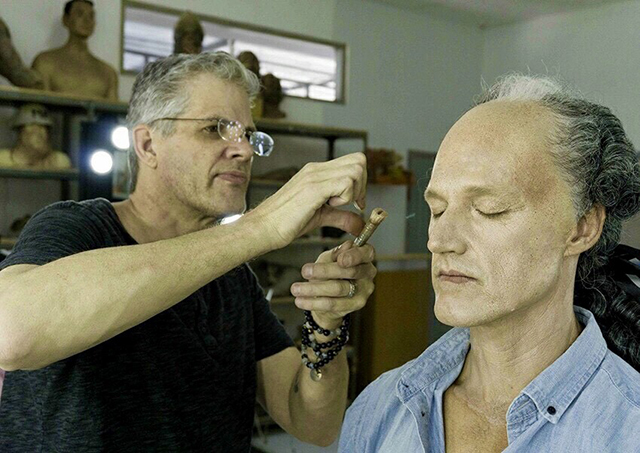 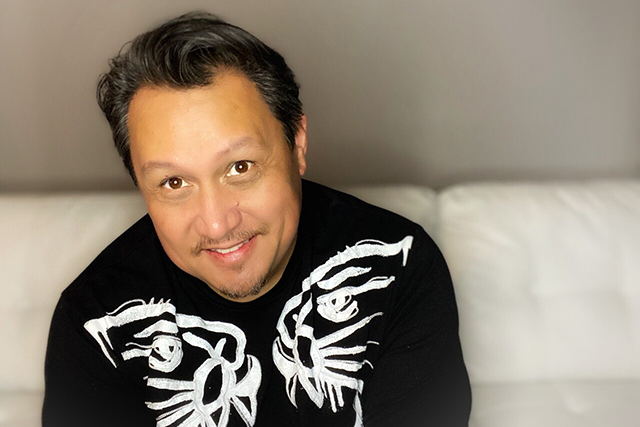 Ruben Permel, with over 30 years in the entertainment business, Ruben began his career as a performer but utilized other skills behind the scenes in costuming, crafts, props, and puppetry. He has designed costumes for more than 50 productions and toured as wardrobe supervisor for many Broadway musicals. He joined Cirque in 1999 and has held the positions of Head of Wardrobe for Alegria, KA, Viva Elvis, Zarkana, and currently the Beatles LOVE at the Mirage in Las Vegas. In 2015 he produced and directed the independent short film Whispering Goliath which laurelled at many film festivals across the country and in 2018 he won the Vegas Valley and Broadway World Regional Best Costume Design for the Majestic Repertory Theatre’s production of Marie Antionette. 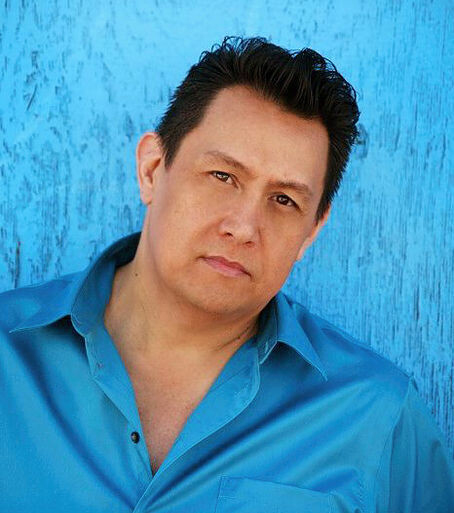