Performer Stuff Pro Series host Mark Pawsey catches up once again with Omar F. Okai, currently in production for Disney’s Bedknobs & Broomsticks on which he is Resident Director. Mark and Omar met over 30 years ago when they were both working on King – The Martin Luther King Musical at the Piccadilly Theatre in London’s West End. Listen to Omar talk about how it was to be a young black dancer starting his performance career in the early 90s and how he sees it now some 30 years later from the perspective of a successful Choreographer and Director who has worked on over 90 productions to date. What has changed for black artists, and what still needs to change?

If you missed it, you can also watch part one, Omar F. Okai Interview for Performers Stuff Pro Series: Part 1- From being a Performer to running a successful Theater Company. 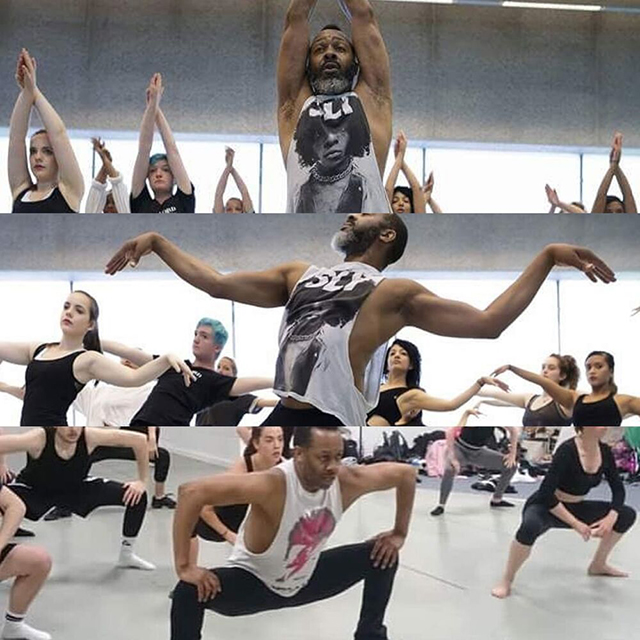 OMAR F. OKAI is the Co-Director/Founder/ of the Black British Theatre Awards (#BBTAS), who’s inaugural ceremony was October 2019. He is also the Artistic Director of The Okai Collier Company for over 20 years.

He is also an experienced performing arts teacher in dance and drama and has taught in vast array of performing arts schools. Omar is also in preparation for his own penned musical Celia going into workshop.