467
SHARES
ShareTweetSubscribe
Want More Good Stuff like this?
Sign up to receive emails with new articles when they're published!
×

10 of the Best Monologues from Latino, Latina, and Hispanic Characters

Looking for a monologue that features Latino, Latino, and Hispanic characters? These monologues follow characters expressing their love, beliefs, and pride in their Latino and Hispanic people and culture. Whether these plays are set in 17th century Spain, post 9/11, or on their wedding day, these characters all articulate the struggle, the drama, and the romance of Latino/Hispanic culture that is alive and well in their hearts.

A monologue from Grace, Sponsored by Monteverde by Vanessa Garcia 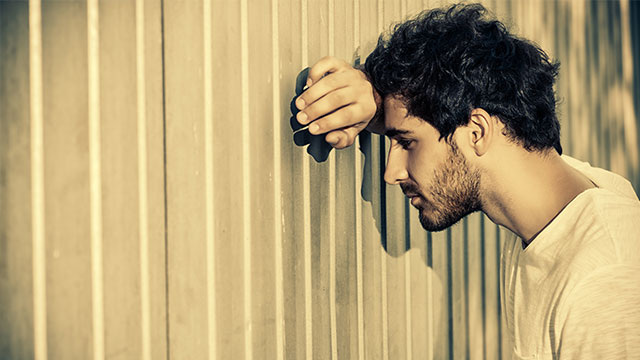 (Male, Dramatic, 20s)
Gianni is a 20-year-old, Uruguayan fan vendor who lives in Memphis when two journalists, Catherine and Lewis, pass through to do interviews. They are collecting four interviews in each state, and Gianni is one of their subjects. Catherine asks, who are you? And in this monologue he tells her his journey as a Uruguayan immigrant.

A monologue from ESL by Tom Smith 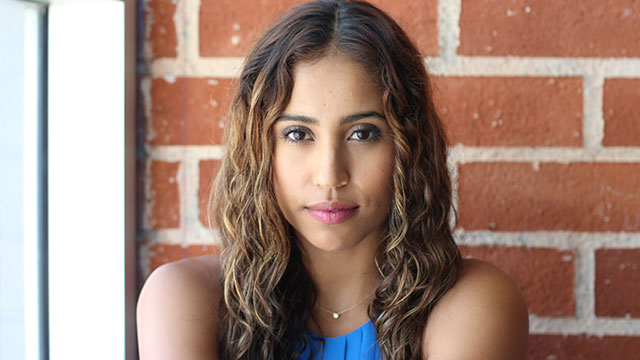 (Female, Dramatic, Teens)
Trey has been doing poorly in his Spanish class, so his father has hired Ofelia to be his tutor. Throughout the course of many weeks, Trey slowly finds himself becoming attracted to Ofelia, despite his recent and rocky relationship with his girlfriend, Jackie. Throughout the play, Trey and Ofelia grapple with the issues of multiculturalism, Americanism, and language in this bilingual drama. In this monologue, Ofelia explains how her life has changed since arriving in America.

A monologue from Frozen Stars by David-Matthew Barnes 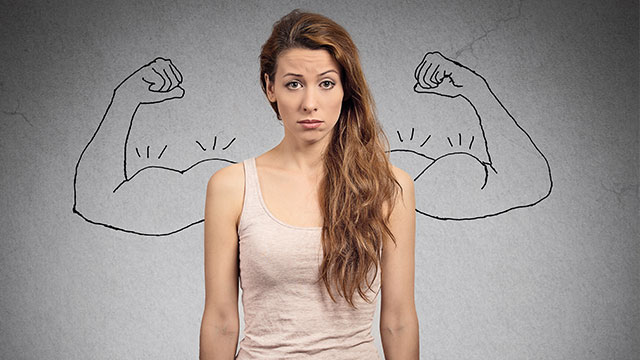 (Female, Dramatic, Teens)
This Latin-flavored coming-of-age stage drama explores the lives of several young people as they struggle with personal and religious beliefs, peer pressure, family relationships, and the overwhelming power of love and friendship. Lisa is the first person in her family to graduate from high school. She is eighteen and Mexican-American. She tells her boyfriend why she has to accept an offer to study at Harvard University. 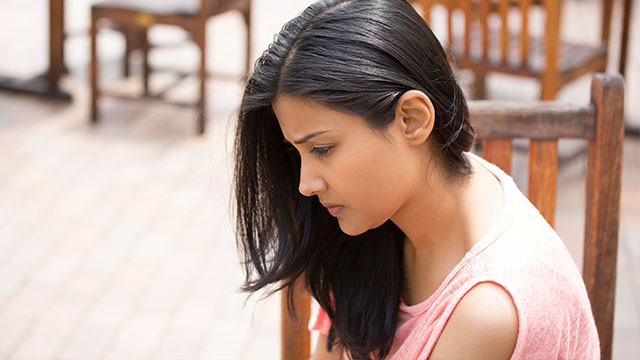 (Female, Dramatic, Teens – 20s)
Dolores is a young, unwed, Latina mother, scared and confused going through this experience on her own. She is vulnerable, with an edge which maintains her dignity. She speaks with a Spanish accent. In this scene, Dolores has recently found out she is pregnant and wants to have the baby, but her boyfriend is angry with her decision. Here, Dolores shares with the audience her difficulties picking a doctor.

A monologue from His Widow’s Husband by Jacinto Benevente 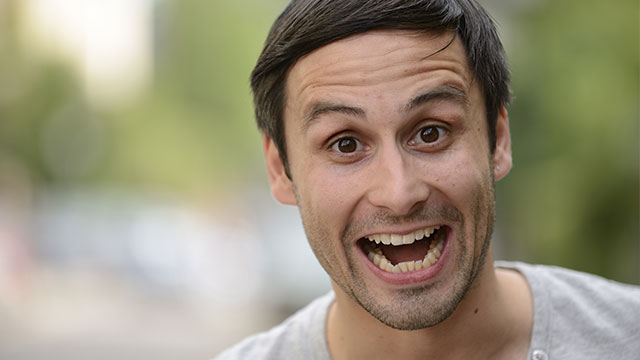 (Male, Dramatic/Serio-Comedic, 20s – 40s)
Carolina was widowed when she was young. Her deceased husband was a rich and distinguished man in the city where they lived. Carolina and her new husband, Florencio, are planning a memorial for her late husband. In this monologue, Florencio wants to show Carolina’s deceased husband’s letters to her along with photos of the three of them spending time together. Florencio does this as a way to show they supported each other in friendship before Carolina’s husband’s death. Carolina questions if they should keep some items private. (This play was translated by John Garrett Underhill.)

A monologue from Assumptions by R.J. Ryland 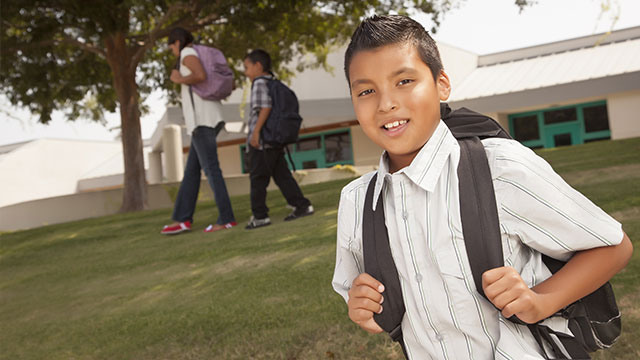 (Male/Female, Dramatic, Kids-teens)
This monologue is not from a play; it is a standalone piece. This scene entitled “Assumptions.” A child who has been falsely accused of being a foreigner because of their skin color takes a stand for themselves in this monologue. They cite all the reasons why they are American, not limited to their citizenship. A great piece for an actor of minority descent who is interested in exploring strong, assertive characters.

A monologue from My Name is Tania Head by Alexandra Wood 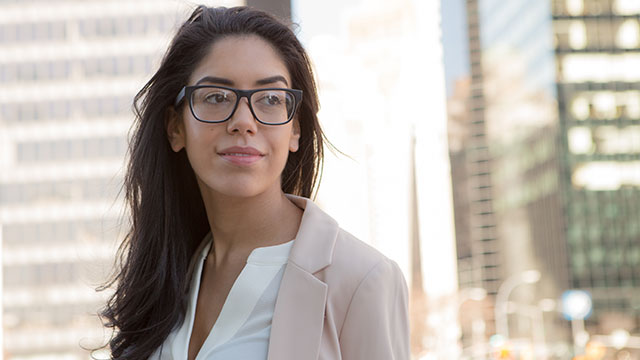 (Female, Dramatic, 20s – 50s)
A meeting room of some kind. The speech forms the start of a longer monologue based on the experiences of 9/11 ‘survivor’, ‘Tania Head’. In reality, Tania Head was a fake. Her real name was and is Alicia Esteve Head. She was in Barcelona at the time of the attack but came to prominence in 2003 when she claimed to be one of only nineteen people to survive the explosion above where the second airplane entered the South Tower. She subsequently became President of the World Trade Center Survivors’ Network. She was exposed in 2007 when her true identity was revealed. Here, she addresses members of the World Trade Center Survivors’ Network.

A monologue from Peribanez by Lope de Vega, in a version by Tanya Ronder 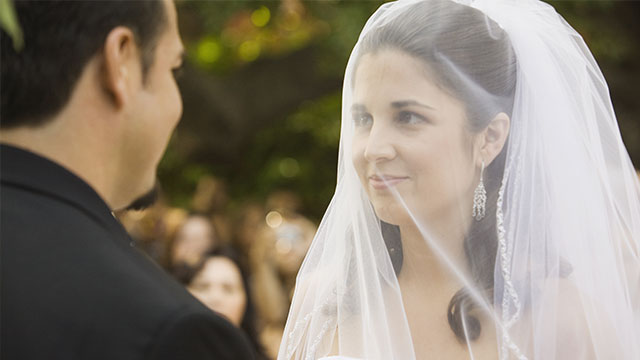 (Male, Dramatic, 20s – 40s)
Lope de Vega’s 17th-century classic is a gripping drama of sex, power and passion from the Spanish Golden Age. This monologue comes close to the start of the play. Peribanez and his new bride Casilda have made their way back from the church to Peribanez’s house, accompanied by a small wedding party. As the couple are congratulated and the celebrations begin, Casilda says to Peribanez, ‘You can’t be as proud as I am to have you. If love was gold, husband, you’d be rich as a king.’ The speech that follows is his response.

A monologue from La Malquerida by Jacinto Benavente 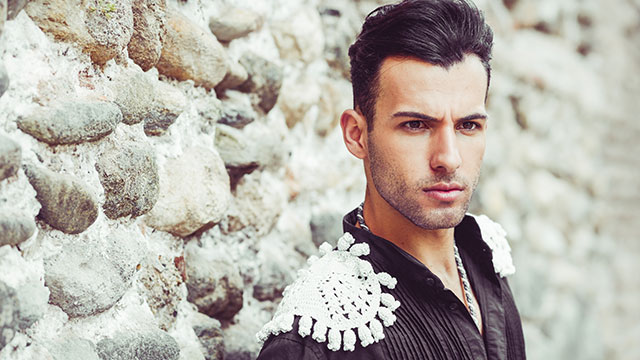 (Male, Dramatic, Late Teens – 20s)
In the ranch of El Soto lives Raymunda and her daughter, Acacia. After she is widowed, Raymunda marries Esteban. What Raymunda does not suspect is that a deep passion has arisen between Acacia and Esteban. The misfortune is that the men who approach Acacia have a tragic end, and because of this, they begin to call her “La Malquerida” (“The Unloved”).  In this monologue, two men talk of Acacia’s curse; another man was found dead.  Rubio begins to explain why he should have been killed too.

A monologue from America by Kim Yaged 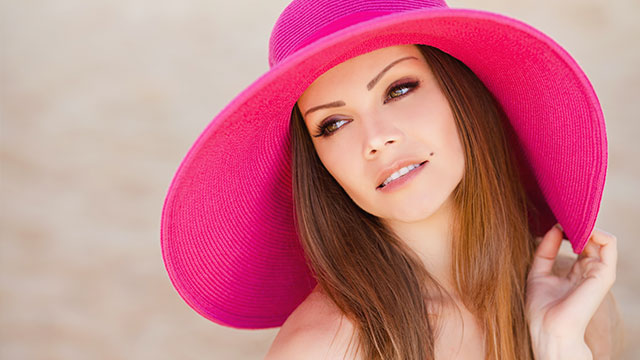