You are now registered as a user:
Please log in to begin your shopping experience
CLOSE
Your registration has been updated. Thank you!
CLOSE
×

A Tap Step Closer to Broadway

A Tap Step Closer to Broadway

Are you ready to make some noise? We here at PS are so excited to shed some wood with you. Join Daniel Hunalp and two of his students as they take you through a wonderfully designed warm up that is great for any level of tap dancer. Never tap dance before? That's okay! This is a wonderful safe place to start. Been tap dancing for 10 years? Great! This warm up can be done by tap dancers of all levels. It never hurts to work on our technique. Once those legs and taps are warm we move into a great combination. This combination is sure to have you working up and sweat and also your appetite for more tap dance!

In this well balanced warm-up you will begin by utilizing the entire shoe of your tap shoe. Multiple steps and rhythms within this nice lengthy warm up will be sure to get you legs, taps and rhythmical juices flowing. Digs, parradiddles and shuffles are just a few of the things we will be working on in this technique elevating warm up with the addition of many more!

All warmed up and ready to dance! This combination gets us moving and grooving! Filled with lots of great footwork and lots of tap technique you will be sure to be ready to hit the broadway stage! Fun Fact: We do not have this set to any music so this gives YOU the ability to throw your own style into the class also by choosing a song with a tempo that suits you! This combination glides from beginner to beginner intermediate seamlessly to be sure to have you working hard, having tons of fun and learning. We here at PS know that this class will have you counting down until the next opportunity to show off your tap skills!

From a very young age, Daniel knew his destiny was to perform on stage and in film. At age 12, he was part of his first national commercial for Disney World Parks.

Daniel’s most recent performance role is the Male Ballet soloist in the Festival of the Lion King at Disney’s Animal Kingdom, Orlando, Florida. Daniel’s music video and national TV credits include: back up dancing for Miley Cyrus, the Jonas Brothers, Sophia Carson, Hillary Duff, Debbie Ryan, and Meg Donnelley. He was a featured dancer in The Descendants Walt Disney World filming’s, and a soloist in the Magic Kingdom Newsies filming.

What is included in this Master Class?

Where can I watch?

Once the workshop is downloaded from Performer Stuff, you have lifetime access to the file.

How much does PS Academy cost?

Will I be charged taxes or any other fees? 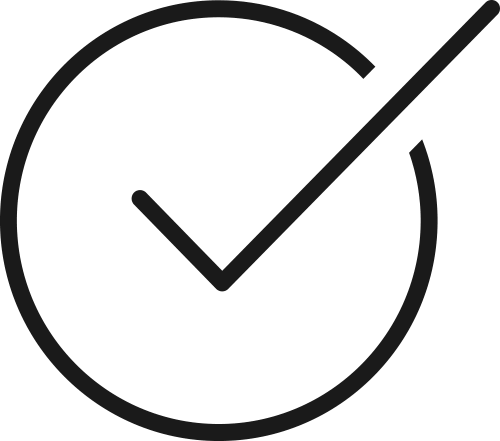 Class added to your cart!